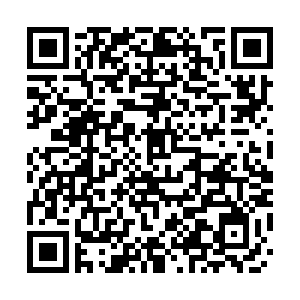 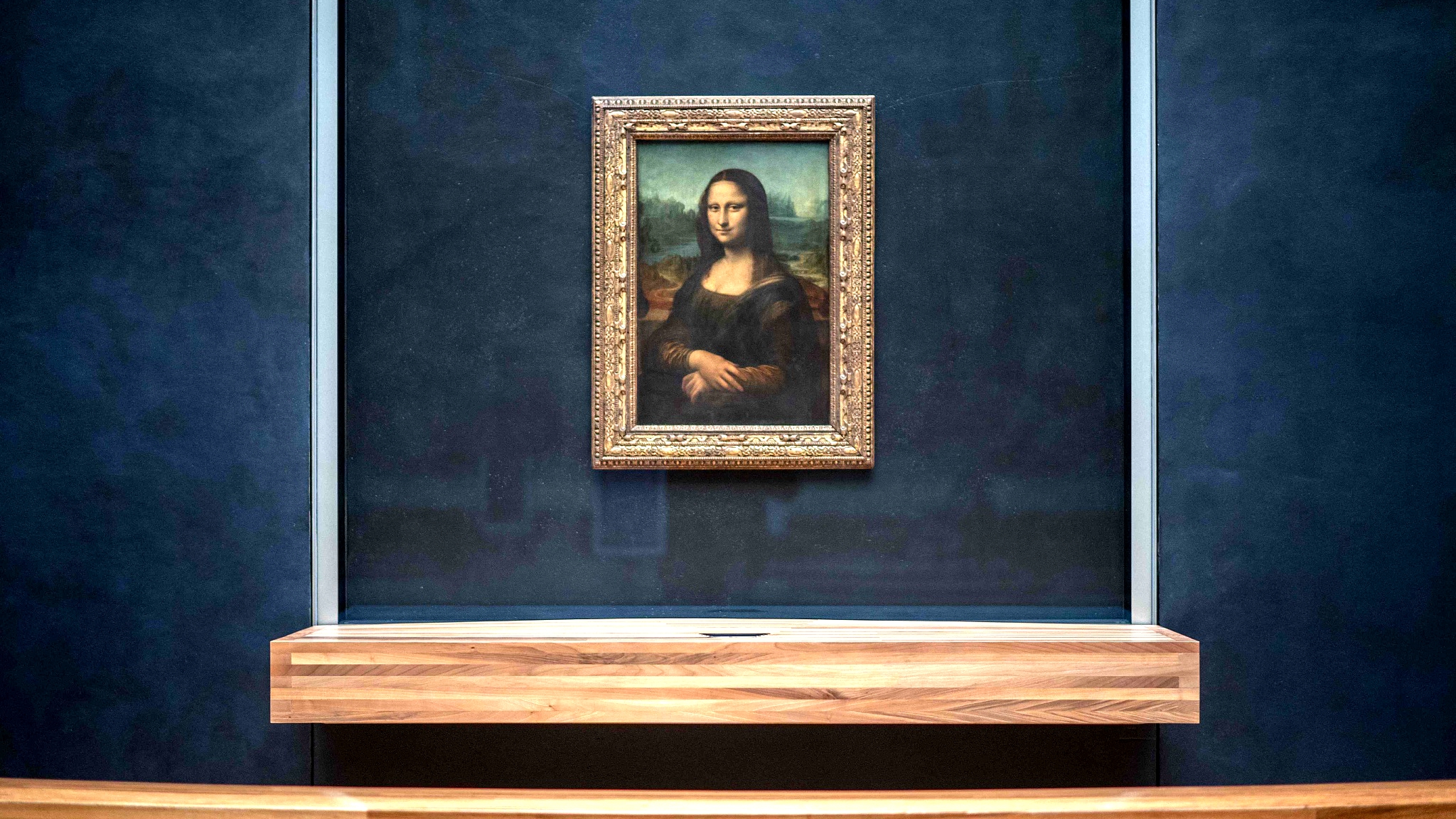 The Louvre Museum, the world's biggest art museum, suffered a plunge of 72 percent in visitor numbers last year as a series of COVID-19 restrictions kept art lovers away, it said on Friday.

The museum, which closed for six months during French coronavirus lockdowns, saw its attendance figures slide to 2.7 million in 2020 from 9.6 million in 2019. The total revenue fell by more than 90 million euros ($110 million) compared with the previous year.

Visits by foreigners, notably from the U.S., China, Japan, and Brazil, who usually make up three quarters of the total visits, all but dried up, especially during the usually busy summer months.

Nevertheless, the museum managed to limit the damage with its blockbuster Leonardo da Vinci exhibition that attracted 1.1 million visitors and ended before the first French lockdown in the spring.

The Louvre also used the downtime to boost its digital offering, with the number of online subscribers growing by over a million from 2019 to 9.3 million, and its official website registering 21 million hits.

It also found new ways to raise cash, including with the worldwide distribution of the documentary "A Night at the Louvre: Leonardo da Vinci," destined for movie theaters, and "Bid for the Louvre," which it said had raised 2.4 million euros through the auction of works by living artists and of "once-in-a-lifetime experiences." Also, a livestreamed New Year concert by DJ and songwriter David Guetta, part of a fundraising drive, attracted 16 million views.

The French government meanwhile reported on Friday that the country's tourism income had dropped by 61 billion euros, or 41 percent, in 2020 to 89 billion.