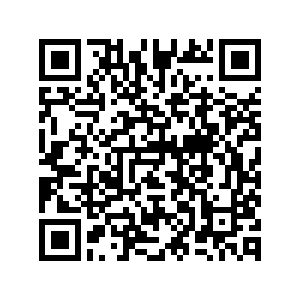 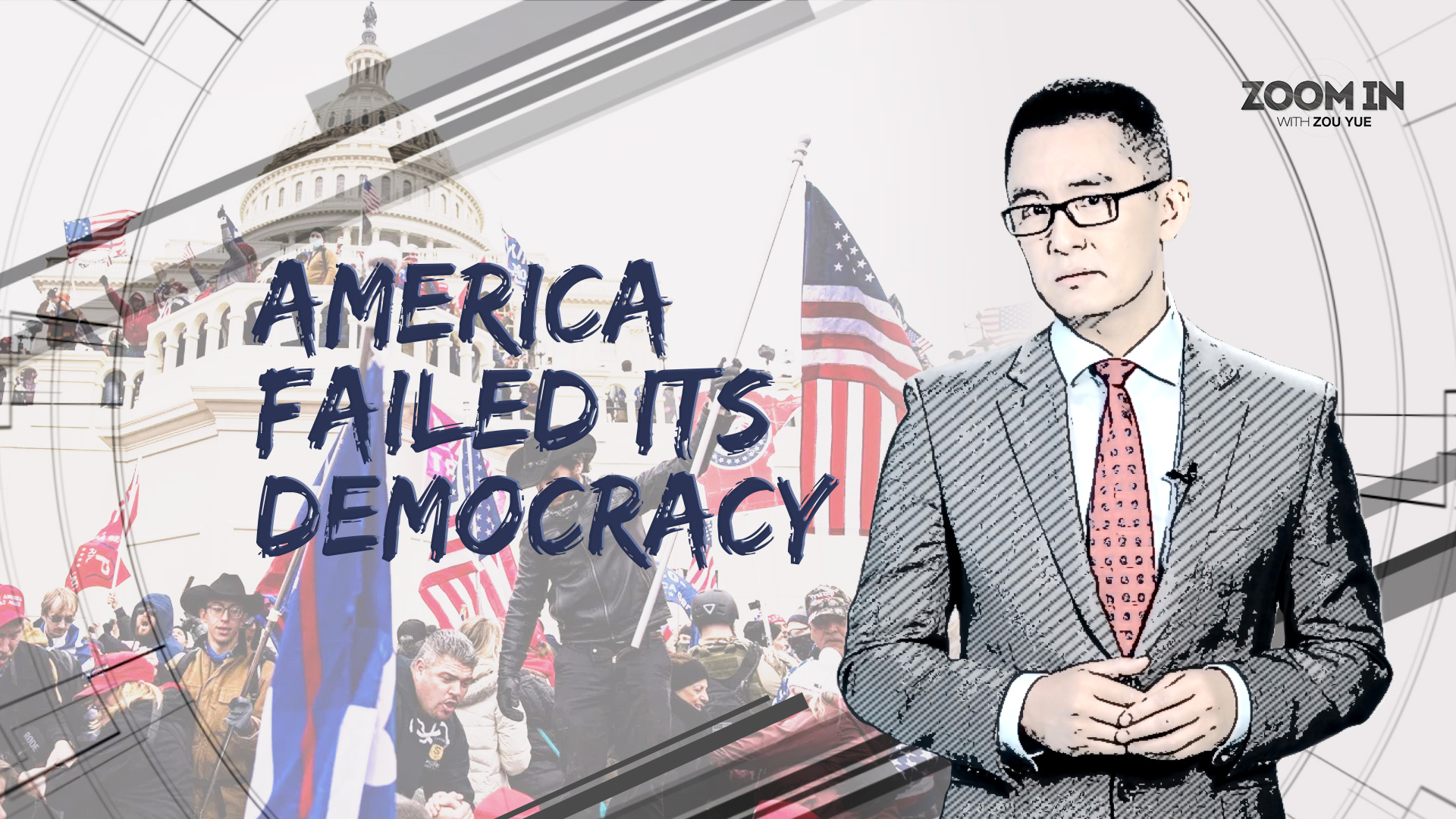 America was brought to its knees by its own weight, and the current situation is not a Hollywood movie but a real drama right at the beginning of 2021.

America has failed. It failed its own democracy. Winston Churchill said that “democracy is the worst form of Government except for all others,” but the Capitol chaos showed that America is exercising democracy at its worst.

Democracy lies in the fundamental value of equality. It believes in the political, liberal and moral equality of everyone. But that value also belies a flaw: It exposes the disconnect between voting rights and civil duties. The public pins their hopes on an electoral candidate, but when the candidate fails, their hopes fade. Just as Levitsky and Ziblatt wrote in “How democracy dies,” “Democratic backsliding today begins at the ballot box.”

To make matters worse, there is another threat: populism. Populism happens when citizens no longer trust the elites to govern. They turn out on the streets and social media platforms to quarrel and, in some cases, even rebel without a calm nerve or a clear plan. Populism itself is not a problem; it only becomes a problem when a leader feeds on it like a bat. That is when the balance between the rule of law and public spiritedness, two elements that Tocqueville saw as crucial in safeguarding democracy, is broken. What happened in the Capitol is the collusion of angry populists and a dark leader and it is driving the American democracy to an abyss.

American democracy only works when its people are willing to compromise and cooperate and when its leaders are selfless and responsible. But in 2020, Americans refuse to work together just as their leaders seem to have lost integrity and discipline. America is failing its democracy, not the other way around.

The chaos on Capitol Hill sent shockwaves across the globe, including China. Some are reminded of Hong Kong in 2019, when rioters stormed the city’s Legislative Council. Even a CNN reporter couldn’t help but compare them on his Twitter account.

Some Chinese might expect the U.S. to enter a downward spiral and even imagine this is karma. But it is not. First of all, it is morally wrong to laugh at others’ tragedies. As Confucius said, “Don’t wish others ill, the ill wish will corrupt you.” But there are deeper reasons.

Some values and rules reign supremely. Everyone expects security, their physical and social security. In this sense, the violence in the Capitol hurt our collective conscience the same way violence in Hong Kong did. Be it the American democracy they are proud of, or the Chinese socialism they have celebrated, we all rely on some basic rules: law and order.

On the other hand, a failed America is not a blessing for China. Washington and Beijing are intricately linked, despite the harm done by Trump and his acolytes. Our great nations share a trading partnership of goods and services. In 2020, most of the masks and PPEs Americans relied on came from China. China is still a trading economy, and America is its largest customer. A failed America will make lives on both sides of the Pacific worse.

COVID-19 continues to cast its shadow all over the world. Climate change issues are more publicly discussed, but still, doubts remain when it comes to the strategies and full determination to tackle its threats. This is not the time to relish the other’s failures. As Yuanpeng, a Chinese International Relations expert pointed out, there is a lot that the Chinese and Americans can do and must do together to rein in COVID-19 and climate change, the two threats that are turning the world upside down.

The world needs everyone to work together to fix these problems. Yes, each country has its unique issues, but there are also common problems. The Capitol chaos should be a warning to us all: no one is perfect, and we must try harder.

America is not a failed state. But we must realize that America only wins when it deserves and must learn where it fails.