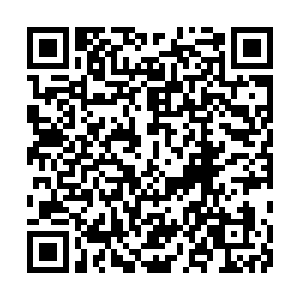 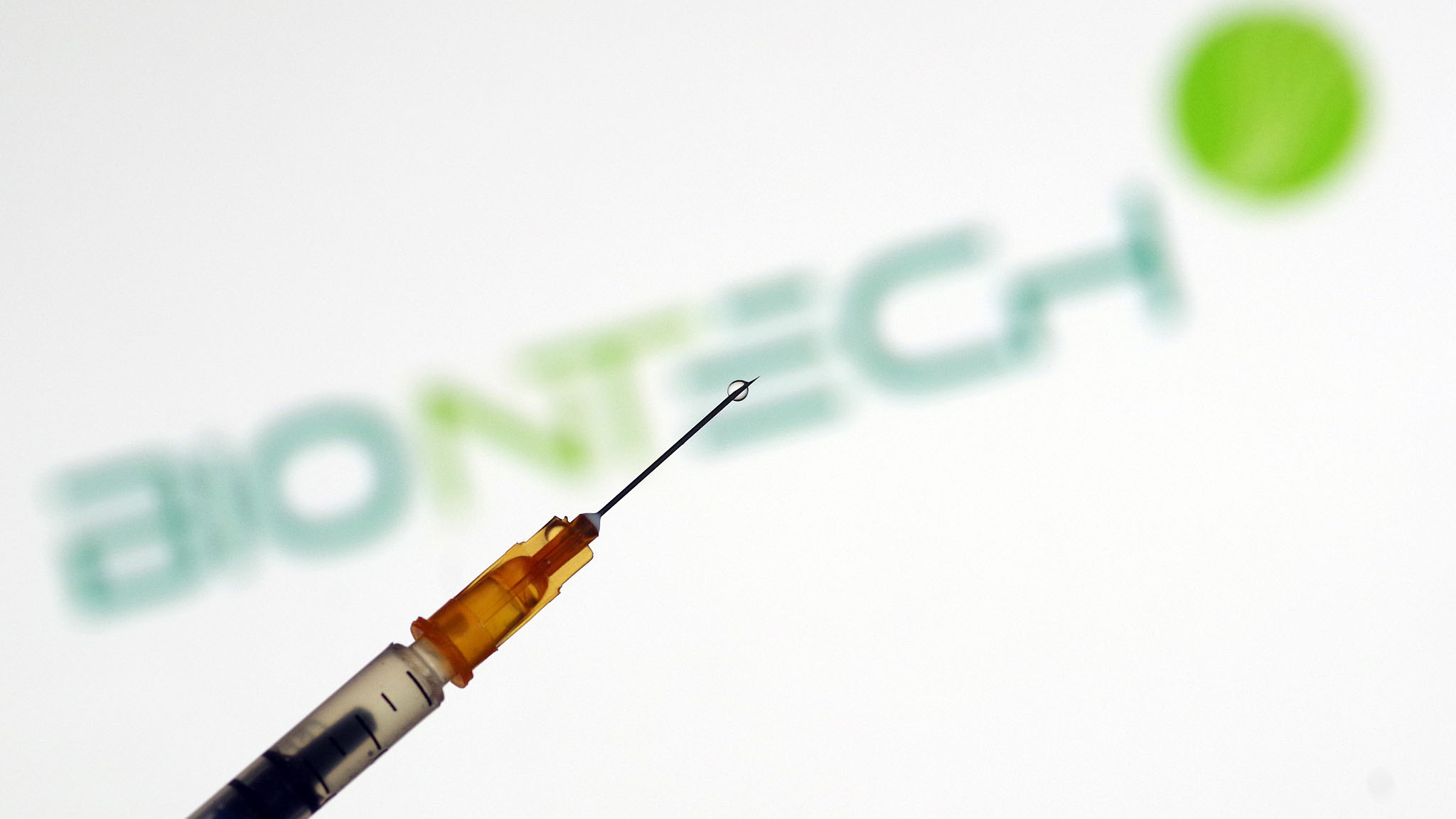 Germany's BioNTech said its vaccine has continued to be effective, after the World Health Organization warned that more countries have found new variants of the COVID-19 virus, sparking concerns about the effectiveness of the current vaccines.

The Mainz-based biotech firm has conducted extensive studies on its vaccine against more than 20 different variants, and has seen neutralizing activity, which means the vaccine did produce antibody that can neutralize the variants.

BioNTech's Chief Strategy Officer Ryan Richardson said the company is continuing to monitor some of the fast-moving variants. "We believe the probability is high that our vaccine will be broadly neutralizing, and we'll provide updates in the coming weeks."

Richardson also said an advantage of its mRNA vaccine is that they can quickly create new ones if it does happen that the current vaccine cannot protect against a new variant.

BioNTech announced a COVID-19 vaccine supply deal with China's Fosun Pharma last month. The former will deliver at least a 100 million doses of its vaccine to China in 2021 as part of the deal.

"It's a milestone for us," Richardson said. "Local on-the-ground experience within the Chinese market is important for us."

China is also spearheading a few domestically developed COVID-19 vaccines, and the country has joined the COVAX initiative to distribute doses around the world.

Meanwhile, the British government is ramping up efforts to dole out vaccines as the country faces pressure from an increased number of infections. UK officials said that the government will open seven mass vaccination centers from next week.

A medical experts-led vaccine tracker shows that there are 80 COVID-19 vaccines worldwide, but only seven have been approved by at least one country. The rest are still in clinical trials. Twenty three candidates are in phase 1 trial – which involves initial safety checks and tens of hundreds of healthy adults as volunteers. Thirty two are in phase 2 trial – a larger study to test immune system response in thousands of individuals. Eighteen are in the final stage, and have been given to tens of thousands of healthy volunteers to determine whether the vaccines protect people from becoming sick.

Richardson said he welcomes the international competition in the development of vaccines. "We think it's extremely important that the world comes together to bring multiple vaccines to the market as quickly and broadly as possible."