Download
Chinese People's Police Day: A due salute to the police
CGTN 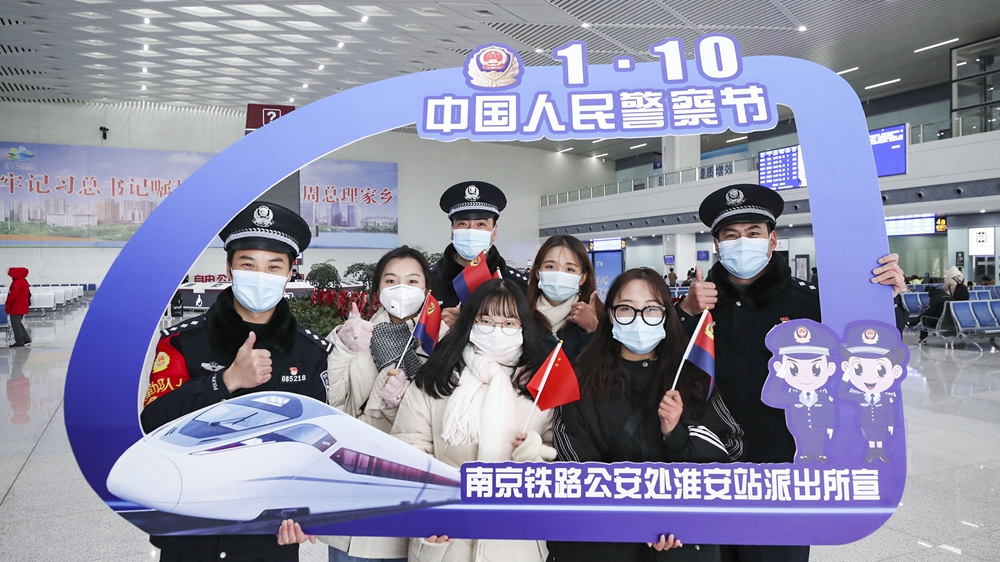 The Chinese People's Police Day aims to give full recognition to the police for their efforts in protecting citizens while they go about their daily lives.

After over 30 years, 110 has become a symbol of the police force as well as one of the household phone numbers people immediately think of when in danger.

In the first half of 2020, 169 police officers died while on duty, amid work in COVID-19 control and prevention as well as maintaining social security and stability, according to the Ministry.

Estimates from the Ministry showed that public security organizations around the country received 990.35 million 110 calls from January 1 to November 30, 2020.

"The police are the guardians of fairness, justice, social stability, and the guardians of people's happy life and work," Yan Wei, deputy section chief of the SWAT and Patrol Division at Suzhou Municipal Public Security Bureau in east China's Jiangsu Province, told CGTN.

China's SWAT police are a group of elite police officers trained to deal with emergencies involving serious crimes and terrorism.

A Chinese saying goes that "a country nurtures its soldiers for 1,000 days for just one day of battle." But for SWAT forces, it's more like training for battle readiness for way beyond 1,000 days, said Yuan Wenjing, a police officer in the same SWAT division in Suzhou.

The SWAT officers are ordinary people, that can also fall victim to bullets and knives, Yan said, adding that SWAT's extraordinary skills, such as abseiling down a building, are gained through days and months of training.

"Making every citizen feel safe is the responsibility and mission of the SWAT forces," Yan noted.

A mother of a three-year-old boy, Yuan confessed to feeling honored and proud to be a SWAT member. But this also comes with its worries, as she admits to feel nervous in some situations. Nonetheless, when she completes a mission there is a special satisfaction from helping someone that needed her so much. 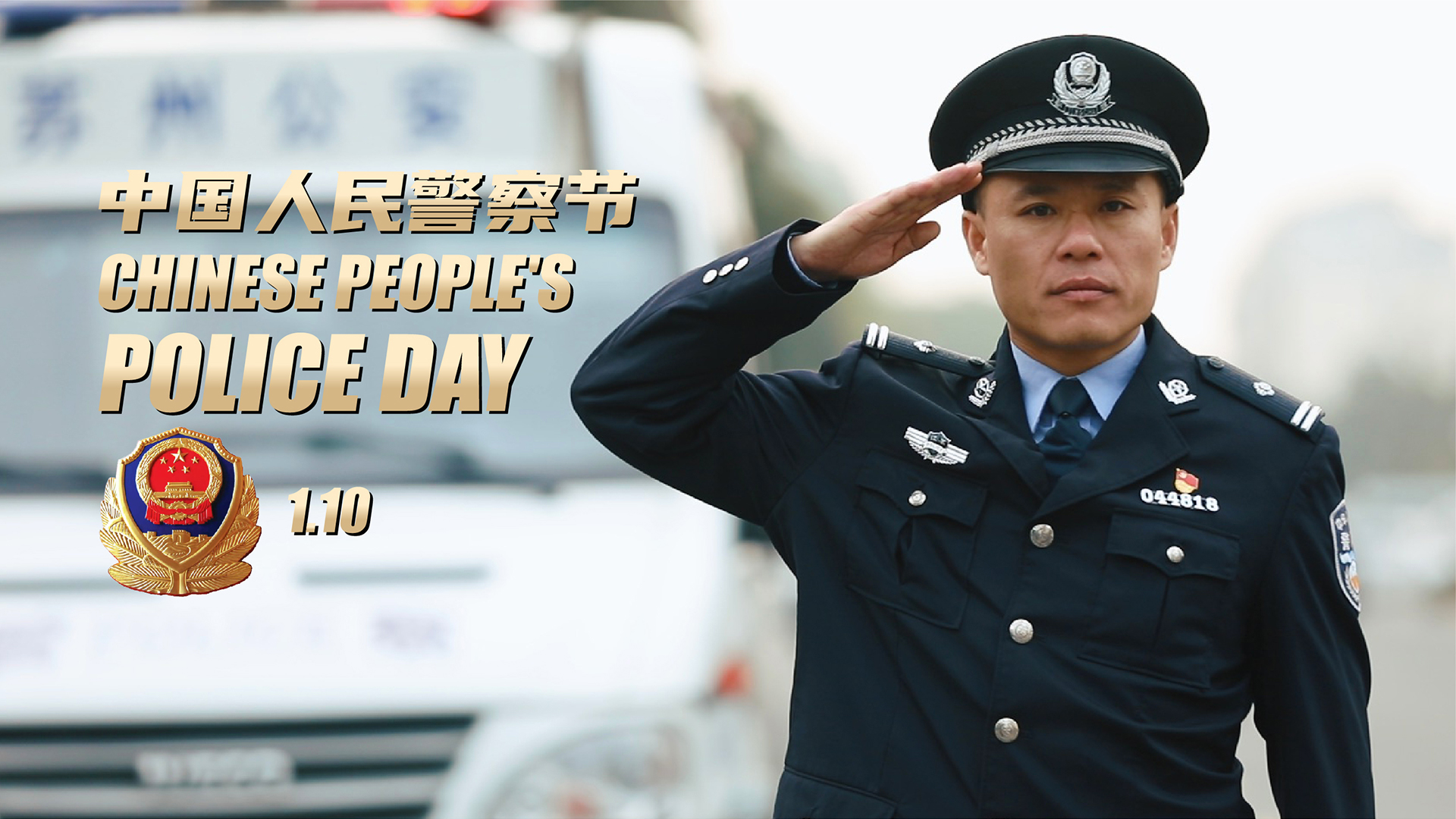 Acknowledging his job is closely tied to people's everyday life, Feng said he tries his best to keep the citizens and their property safe.

Since the community police aim to help others, Feng often keeps in contact with some seniors to know whether they need his help.

"I gain strength from people's trust, and I feel really happy," Feng noted.

The 2020 Global Law and Order report, released by the Washington-based Gallup organization in October, covering 144 countries and regions, showed China ranked third in a global poll of people's perceptions about their personal security. And being one of the safest countries in the world has much to do with the contributions of the police around the country.

"I will continue my work with the sense of mission and responsibility," Yuan said.