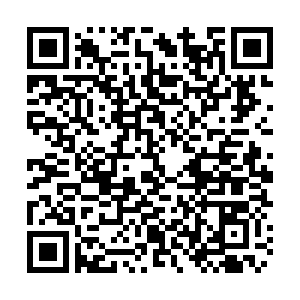 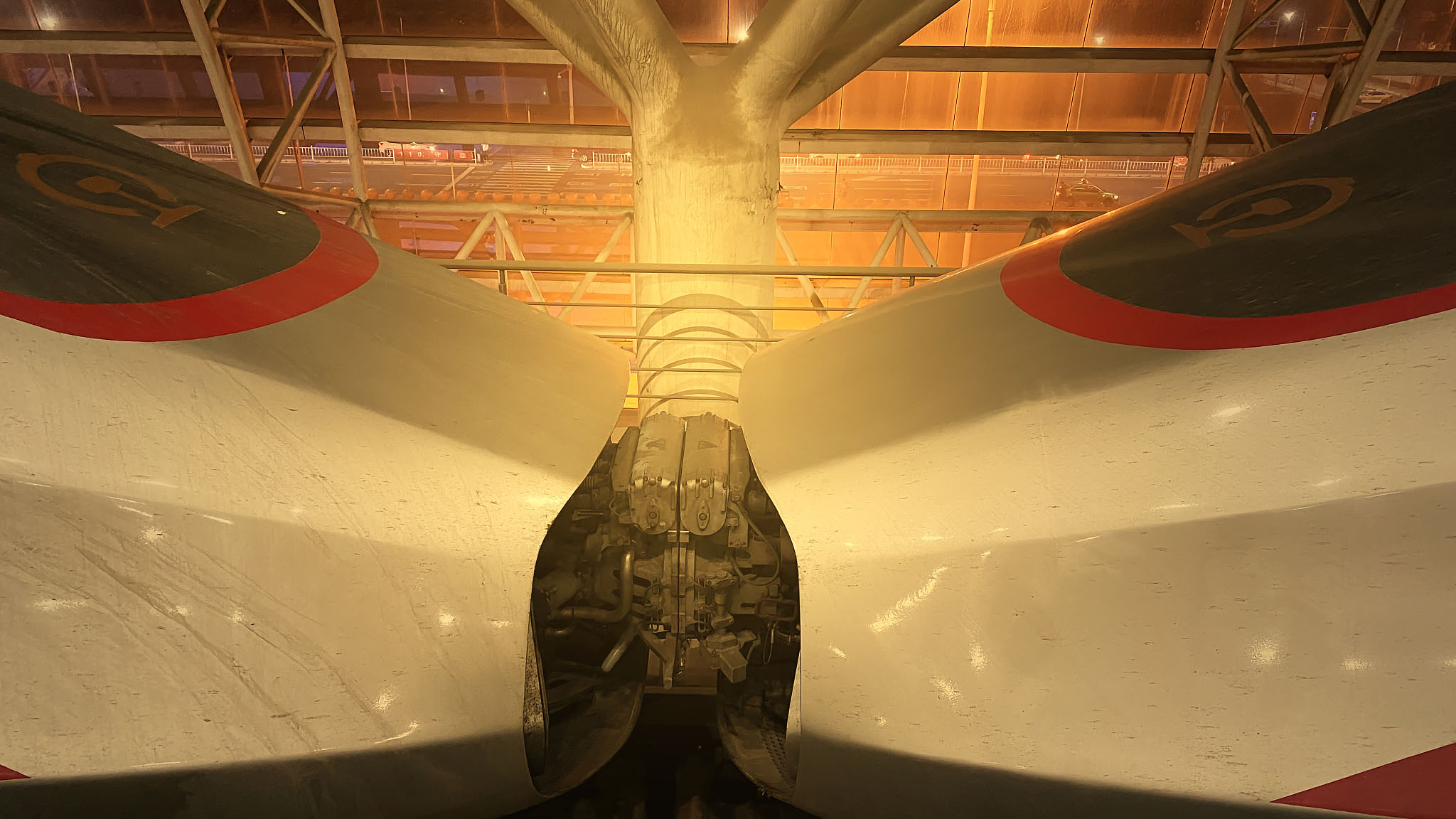 The Kuala Lumpur-Singapore high speed rail (HSR) project was supposed to be a game changer. The 350-kilometer line would have slashed travel time from four hours plus by road to just 90 minutes. But after two delays for Malaysia to reconsider – and try to renegotiate terms – Malaysia opted to scrap the deal and compensate Singapore.

The end of the line for the Kuala Lumpur-Singapore high speed rail project was met with the same kind of conflicting reactions in Malaysia that greeted the project's announcement in 2016. Malaysia said it needed to reduce the cost of the project, while Singapore said it just couldn't agree to one of Malaysia's conditions.

"Voices critical of the decision to cancel would say that it will cost both countries jobs, even in the regions where the HSR was to pass through, despite that they had plans to have development around the project," Keith Leong, Strategic Analyst at KRA Group said.

Other Malaysians, though, are thrilled - seeing the $20-billion high speed railway as an unneeded expense, with many also believing Singapore would benefit from it more than Malaysia.

Malaysia's government said it proposed changes to reduce costs due to the economic impact of the pandemic. But one proposal was a deal breaker for Singapore: Malaysia's efforts to scrap the agreement to appoint a single so-called Assets Company to provide the train system, build, run and maintain the railway.

"Because neither country has the expertise and experience in operating the high speed railway, we agreed to appoint a best-in-class industry player through an open and transparent international tender to assume the role of the Assets Company, which is the centerpiece of the HSR project," Ong Ye Kung, Singapore's Transport Minister said earlier.

Malaysia's government said appointing a single foreign company for the project would be too costly, and that it wanted more involvement for local firms. Rail giants from China, Japan, South Korea and Europe had been vying to take the lead role in the high speed railway project.

The two countries are now negotiating what compensation Malaysia will have to pay Singapore, and it won't be cheap. Singapore says it's still open to a high speed rail project with Malaysia in the future, but that any deal will have to be renegotiated from scratch.