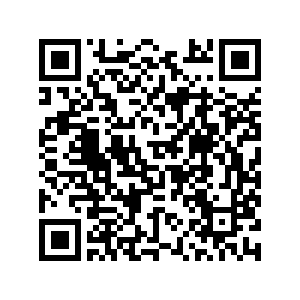 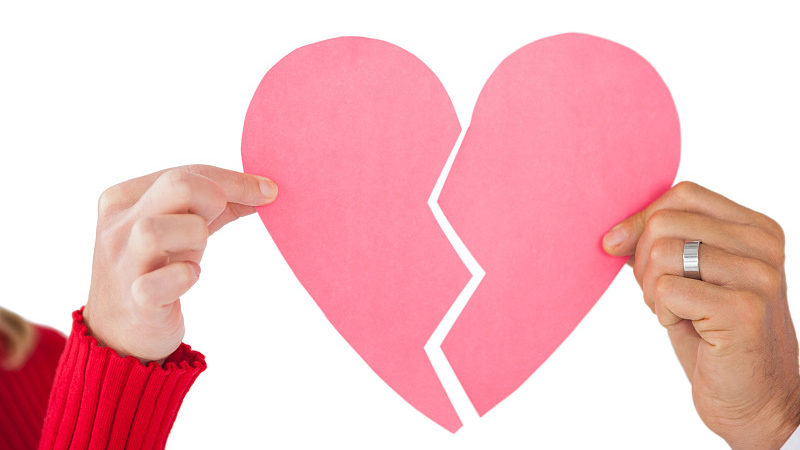 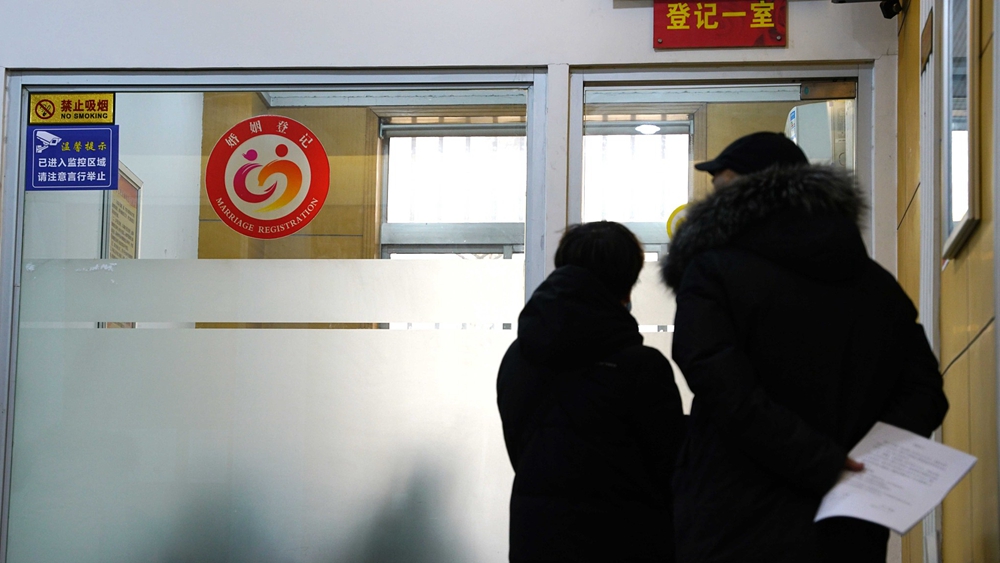 The Civil Affairs Bureau, a place where couples tie the knot or break it up, was particularly busy in 2020.

In many regions of China, including northeast China's Jilin and Heilongjiang provinces, north China's Beijing and Tianjin municipalities, and southwest China's Chongqing Municipality, the bureau said for every two marriages registered, there was one divorce.

To curb impulsive divorces, from 2021, consensual divorces will be postponed, with a one-month period during which couples could reconsider the decision.

China's marriage laws were thoroughly revised in 2003, and the rules for divorce by agreement simplified. "Although it wasn't an issue then, over these years we found that the divorce rate has been on the rise, as has the rate of consensual divorce, with many people marrying and then getting divorced after a short period of time," said Li Jianxing, associate professor from the School of Law at East China Normal University.

Attitudes vary widely among people. While most people on the internet are opposed to the regulation, many of those interviewed on camera are positive. 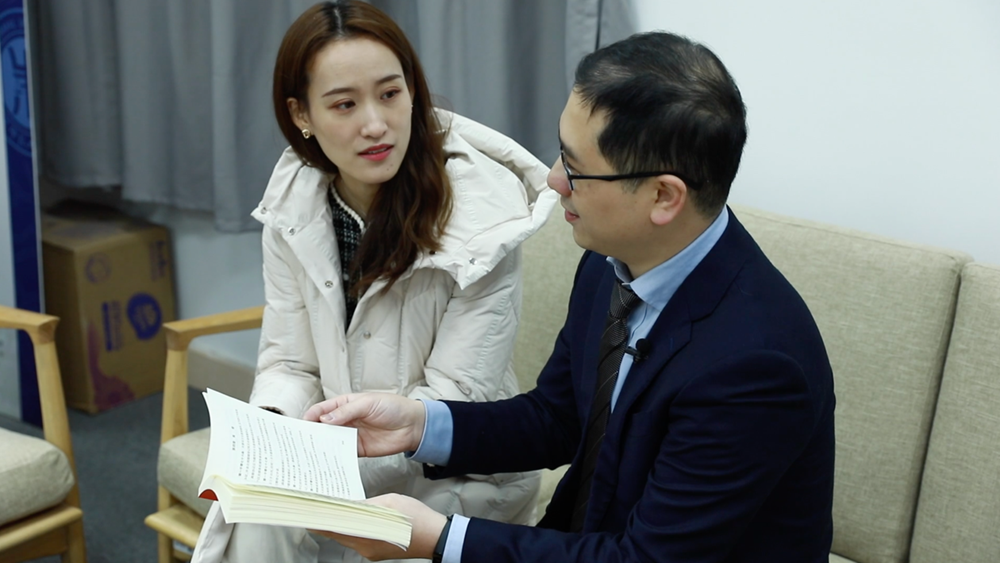 "Home is not a place to talk about right and wrong, it's a place for emotions. I think there are some problems you can just let go and calm down, and then maybe they won't be an issue," a middle-aged Shanghai resident told CGTN.

"We need a cool off period. This is the sign of a civilized society. Personally, I am quite in favor of such a move", a married woman pros the rule as well.

But on the last day of 2020, long lines formed outside the gates of the civil affairs bureau, filled with people seeking to file divorce. Why were so many in such a hurry to break things off?

Professor Li explained that people might worry about economic and time costs. "Once it takes effect, couples who have agreed to a divorce will have to go to the civil affairs bureau twice within one month to get a divorce certificate. This increases the economic and time cost for both parties. But that is the point of the rule," said Li, adding that the cool off period is not applicable to divorce proceedings. People experiencing domestic violence, abuse, or other serious circumstances can still ask for divorce through litigation.

China is not the only country to have set up such a rule. Many other countries have similar provisions for pre-divorce cool off periods.

In France, the time of reconsideration is three months. In Britain, it can be as long as nine months. South Korea has also set up different periods of time based on whether or not the two parties have children.

In regards to the outcome of the new rules, many agree it is still too early to say what effect it will have on the stability of Chinese families.