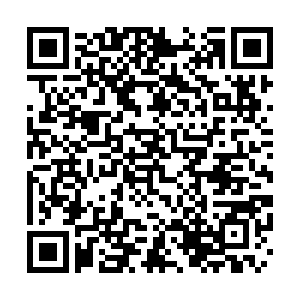 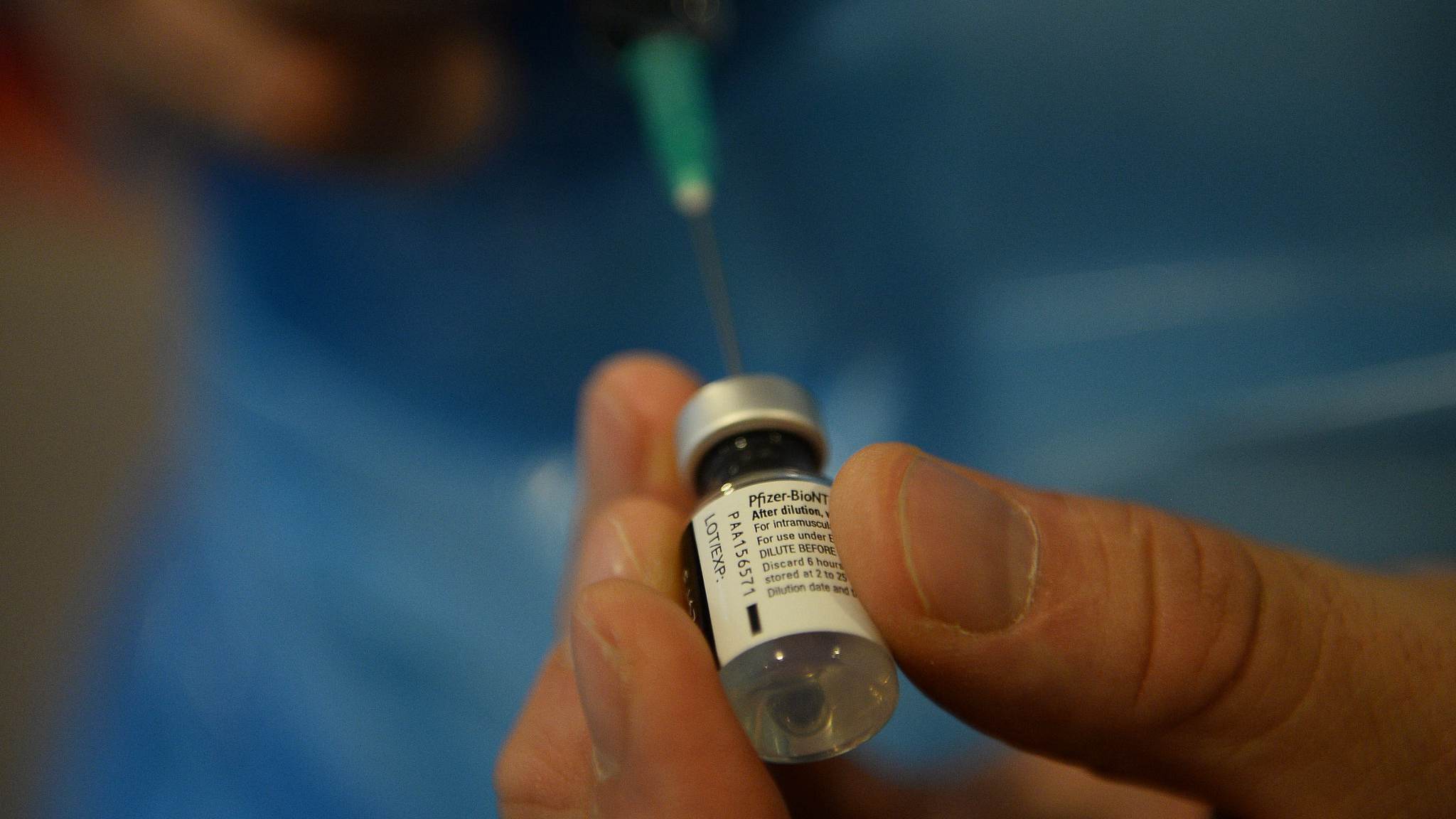 A member of the medical staff prepares a dose of the Pfizer-BioNtech COVID-19 vaccine at the Notre-Dame hospital in Brussels, Belgium, December 28, 2020. /CFP

A member of the medical staff prepares a dose of the Pfizer-BioNtech COVID-19 vaccine at the Notre-Dame hospital in Brussels, Belgium, December 28, 2020. /CFP

Pfizer Inc. and BioNTech's COVID-19 vaccine appears able to protect against a key mutation in the highly transmissible new variants of the coronavirus discovered in Britain and South Africa, according to a laboratory study conducted by the U.S. drugmaker.

The study by Pfizer and scientists from the University of Texas Medical Branch, which has not yet been peer-reviewed, indicated the vaccine was effective in neutralizing variants with the so-called N501Y mutation, situated on a portion of the virus that it uses to enter and infect cells.

All of the vaccines already approved or in development use this outer portion of the virus, known as the spike protein, to train the body to recognize the virus and make virus-neutralizing antibodies.

The N501Y mutation is linked to greater transmissibility, and scientists have expressed concerns it could also allow the virus to escape the neutralizing antibodies produced in response to the vaccine, said Phil Dormitzer, one of Pfizer's top viral vaccine scientists.

The first results of tests on some of the key variants of concern offer some hope as Britain and other countries try to tame the more infectious variants, which authorities believe are driving a surge in infections that could overwhelm healthcare systems.

The Pfizer study was conducted on blood taken from people who had been given the vaccine. Its findings are limited because it does not look at the full set of mutations found in either of the new variants of the rapidly spreading virus.

Dormitzer said it was encouraging that the vaccine appears effective against the mutation, as well as against 15 other mutations the company has previously tested.

"So we've now tested 16 different mutations, and none of them have really had any significant impact. That's the good news," he said. "That doesn't mean that the 17th won't."

The study still does not address a worrisome mutation in the South African variant, called the E484K mutation.

The U.S. researchers plan to run similar tests to see whether the vaccine protects against other mutations from the variants from Britain and South Africa. They hope to have data within weeks.