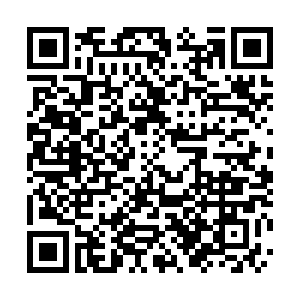 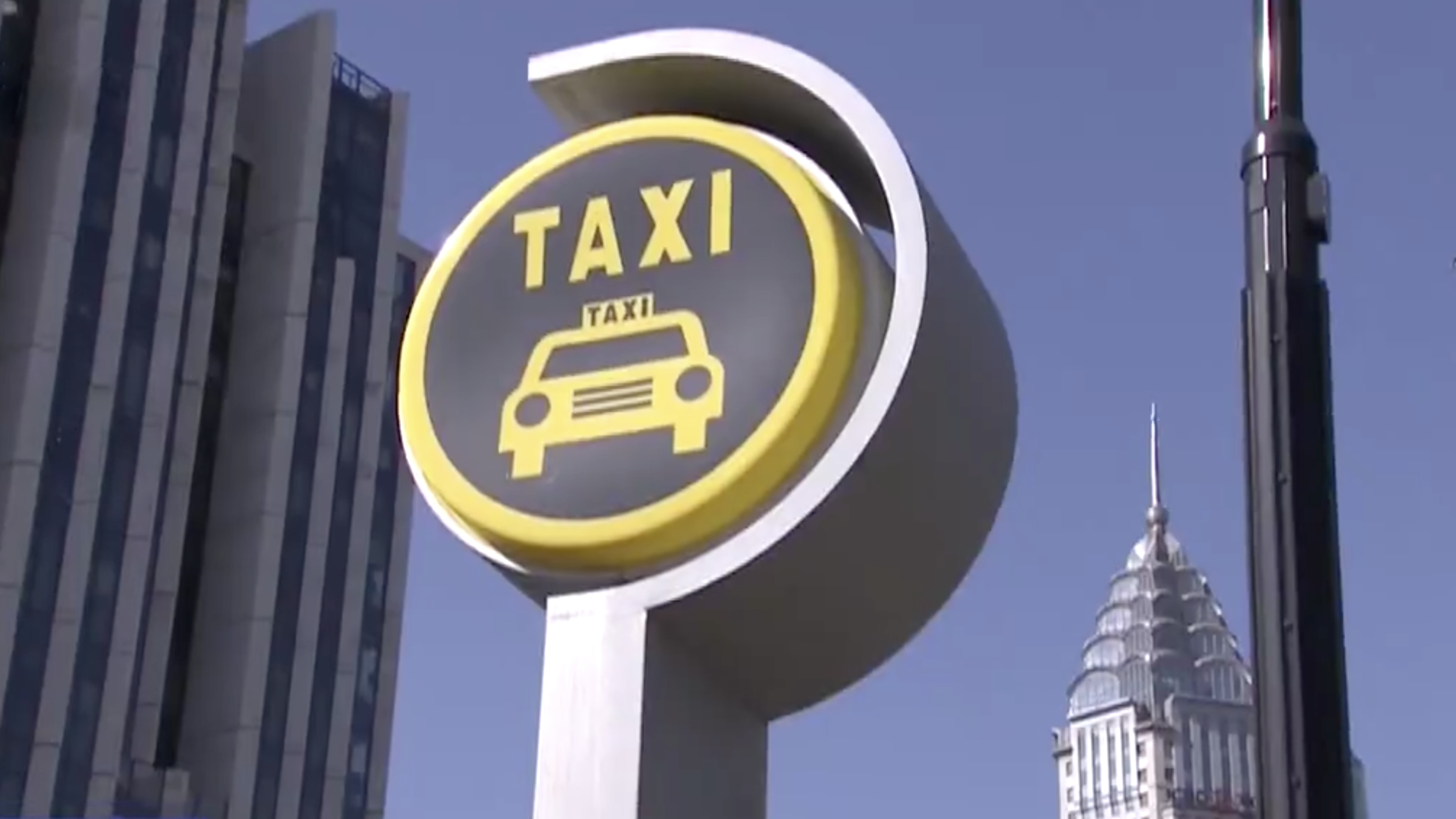 There are many reasons why the older generation and people with disabilities might fall behind when it comes to technology, but the society, the government, and companies have a role in trying to bring them closer to the tech world by catering to this consumer sector.

In Shanghai, the financial hub of China, there is a new taxi-hailing application designed to tend to 35 percent of the population, in an effort to make online taxi-hailing easier for the elderly.

After more than two months of trial, Shencheng Travel, an application developed by the Shanghai government and Shanghai Automotive Industry Corporation, has now been installed by all of Shanghai's taxi operators to optimize digital ride-sharing services for the elderly, an underserved market that often doesn't have smartphones, or finds using one too cumbersome.

Across the city, more than 200 taxi-hailing poles have popped up, allowing passengers to call a taxi just by pressing a button, without having to type their destination. 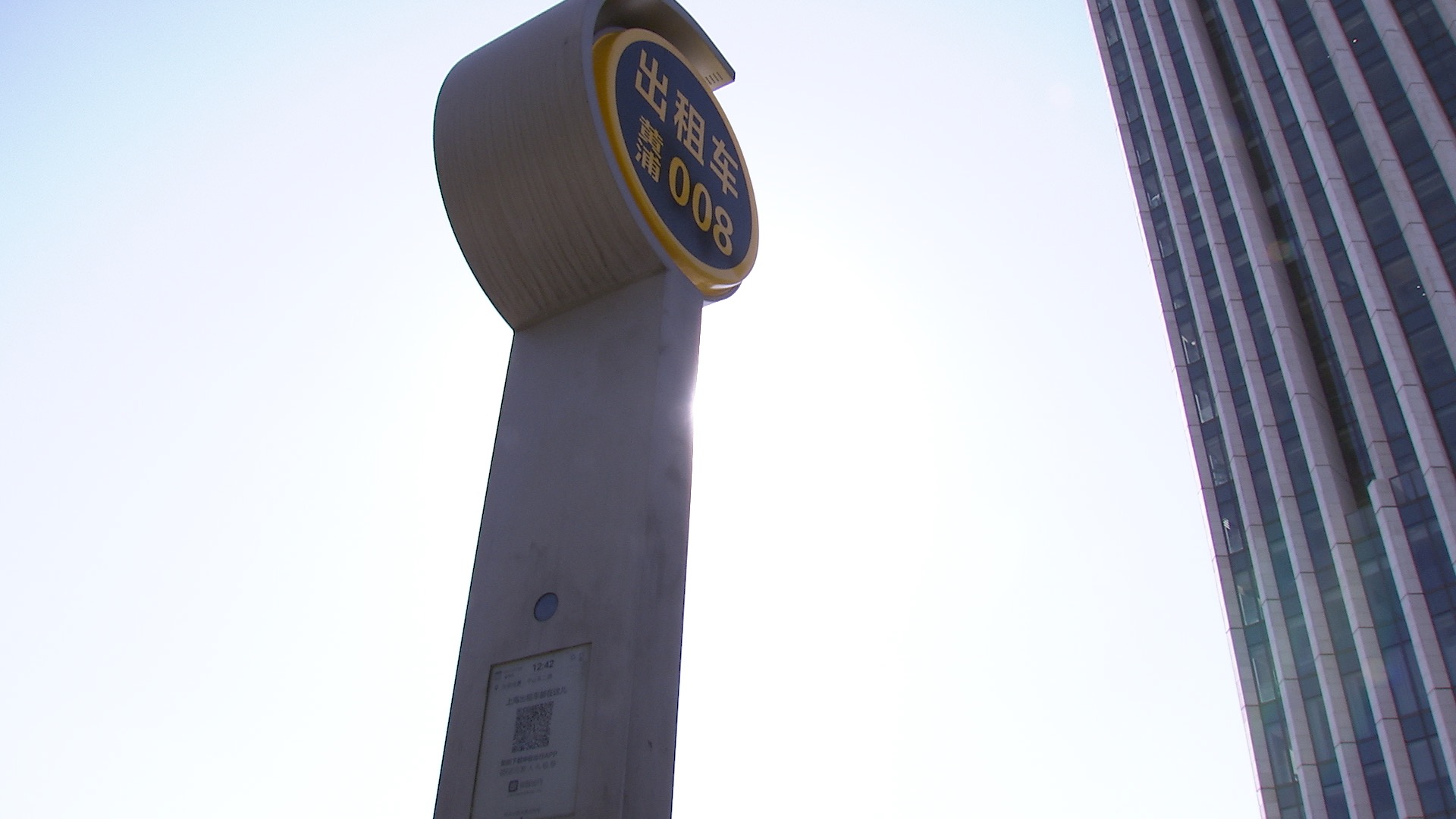 "I can receive the call within 1 km's range. The request appears on the Shencheng Travel app on my phone, and I can answer it if I want," explained Fei Kaisheng, who responded to CGTN's trial call at one of the pole stations. "It's mostly for the convenience of people who don't use smartphones," he added.

For the elderly who do use smartphones, the app's interface has also been tailored to suit their needs, by offering a switch to bigger characters, and an auto-location function that allows the users to call a taxi with just one click.

"On our platform, people aged 55 years old and above make up about 35 percent of our total users, and contribute to 15 percent of the total orders. From a purely commercial point of view, this is not a smart investment. But as a government project, we have the social responsibility," says Yuan Dongliang, general manager of Shencheng Travels. 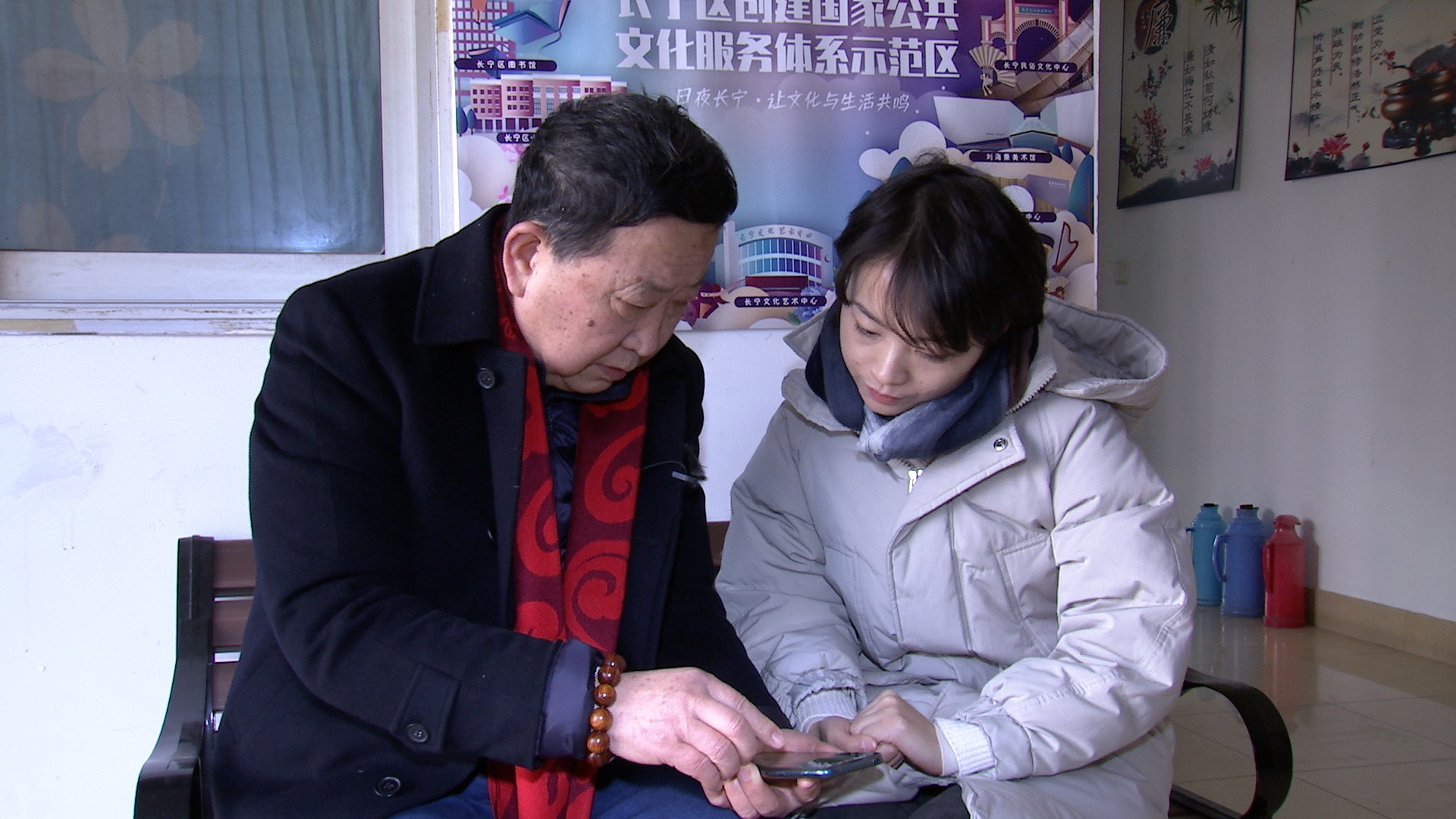 On December 28, China's Ministry of Transport issued a notice to urge all ride-hailing service providers to optimize their softwares to make access easier for the elderly. The Ministry of Industry and Information Technology is also carrying out a year-long campaign from January, to revamp major mobile applications and public service websites in the country for the same goal.

Since its official launch on December 4, Shencheng Travel has quickly become a favorite of taxi drivers in Shanghai, as they are not only exempt from commission fees, but also awarded incentives for using the new application.