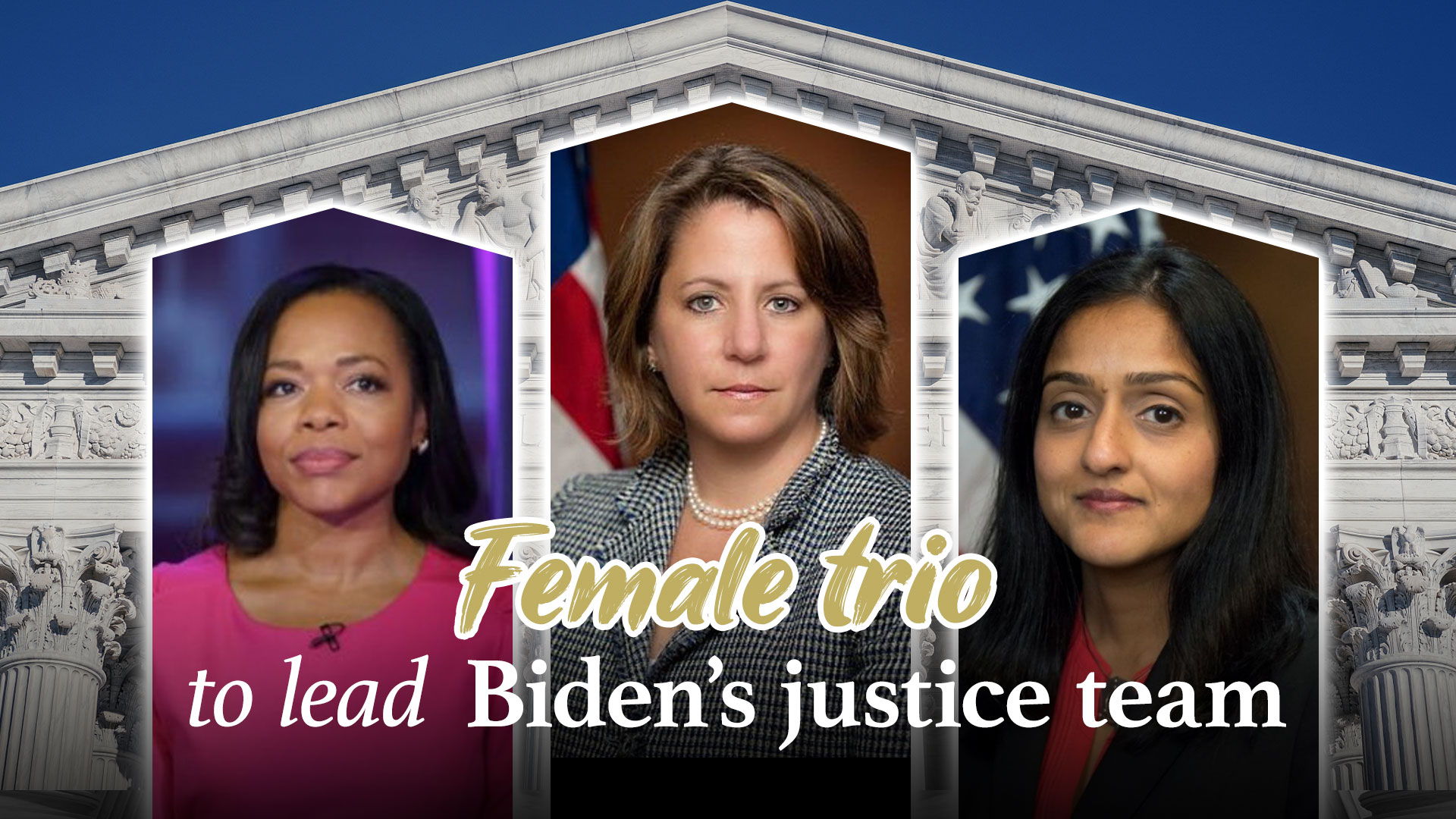 In coming months, all eyes will be on the U.S. Justice Department as the American people metabolize the embarrassment, shock, fury and horror of the Capitol chaos into lessons learned and lessons taught. A free and fair investigation into the hours-long Capitol siege drama that evoked national shame and elicited scorn across the world and the punishment of those responsible (both on and off camera) will be the responsibility of Merrick Garland, President-elect Joe Biden's nominee to be the next U.S. Attorney General. He has his task cut out at the Justice Department. Garland is expected to have by his side a strong trio of female career lawyers handpicked by Biden for other top posts in the department. 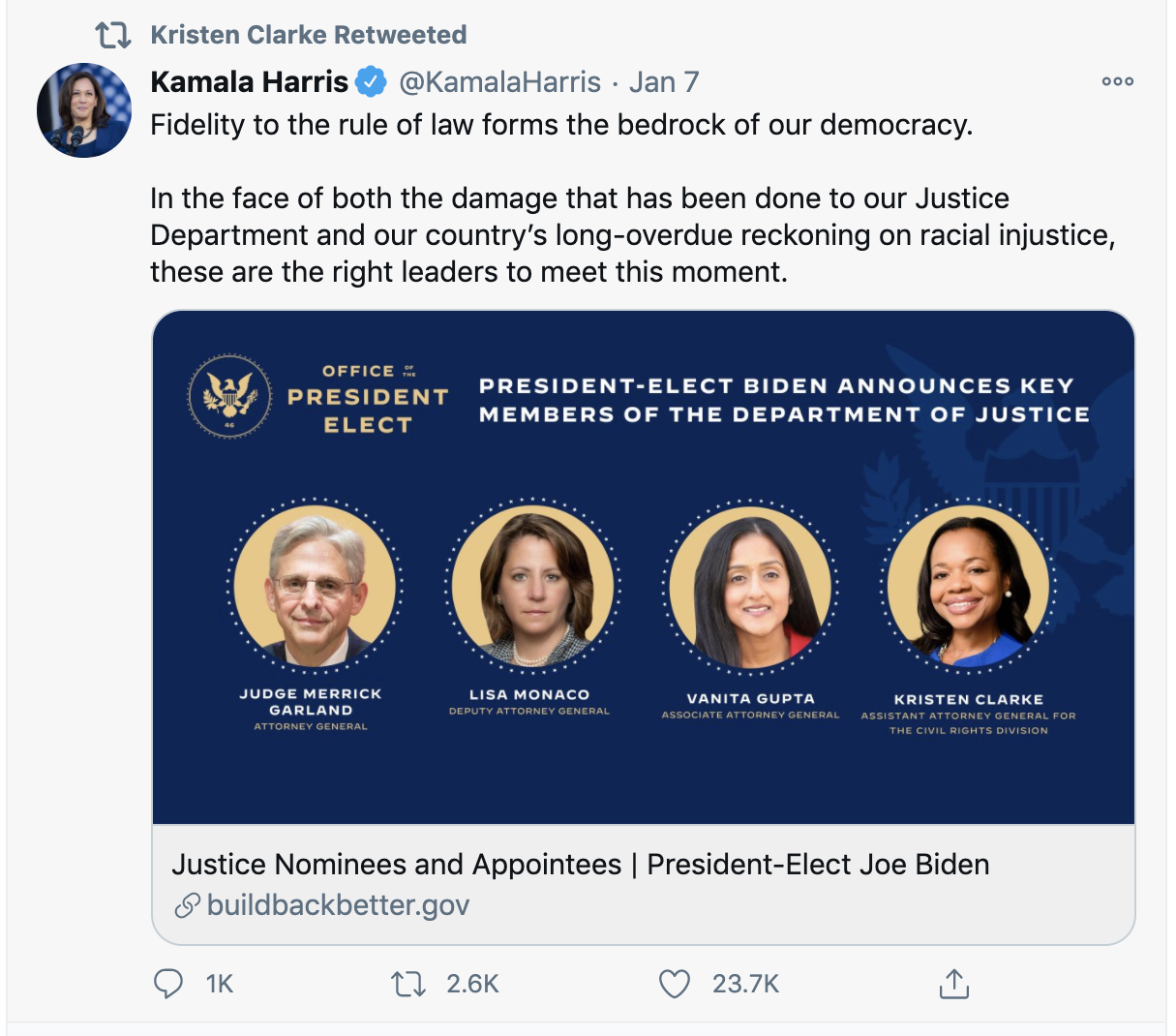 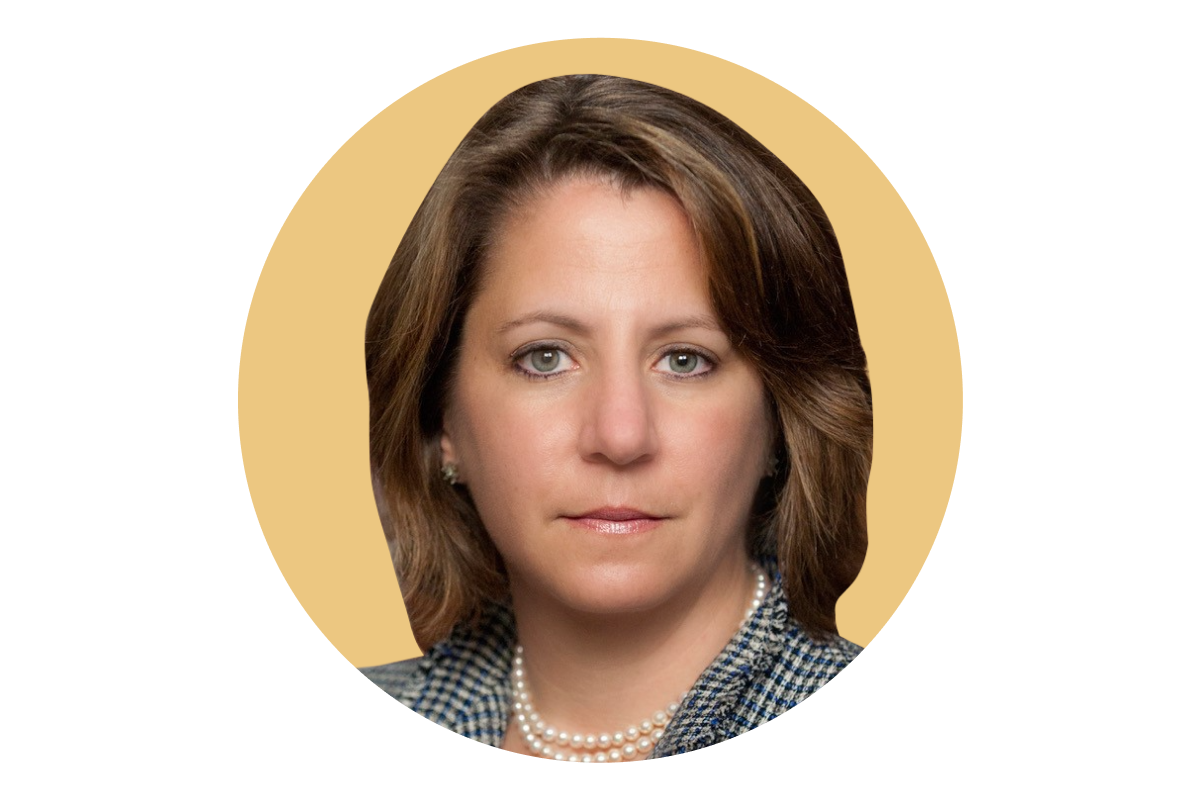 Currently a fellow and professor at New York University School of Law, Monaco was described as "a veteran prosecutor and public servant" by Biden's transition team. "I've spent years in public service working with those who have dedicated their lives to upholding the law and keeping this country safe," she tweeted after the President-elect announced her nomination on Thursday. "It will be a tremendous honor to work once again alongside the career women and men of the Department of Justice as Deputy Attorney General."

A graduate of Harvard University and the University of Chicago Law School, Monaco served in the Department of Justice for 15 years before Obama chose her as assistant to the president for Homeland Security and Counterterrorism from 2013 to 2017. She was only a few weeks into the job when the April 2013 Boston Marathon Bombing took place. "It was a deeply personal introduction to the demands of my job," she said a year after the attack as she shared a stage with Biden, then vice president, at a memorial service for the victims in her hometown Boston.

In 2011, she became the first female assistant attorney general for national security and worked with then-FBI director Robert Mueller as chief of staff after the 9/11 attacks. According to Biden's transition team, Monaco was behind the transformation of the FBI into a national security organization to prevent future 9/11-like attacks on U.S. soil. 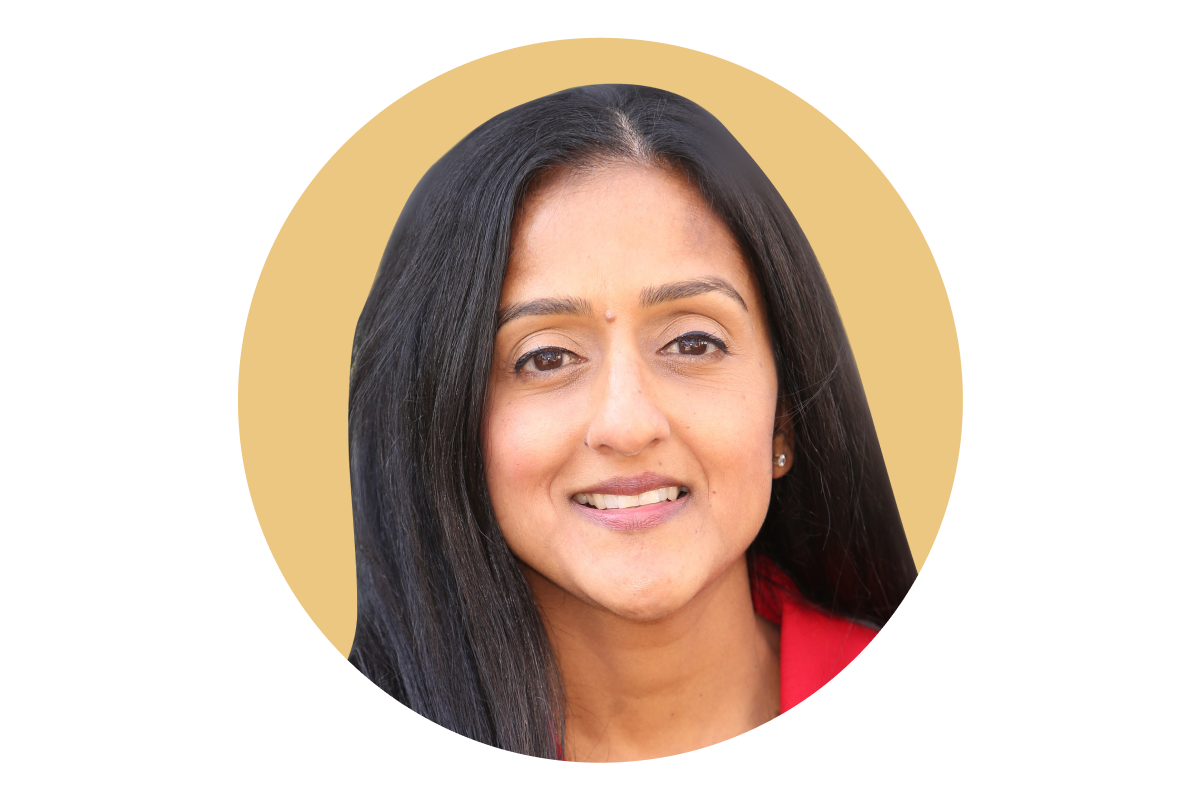 An Indian-American civil rights attorney and currently the president and CEO of the Leadership Conference on Civil and Human Rights, Gupta would be the first woman of color to serve in this position if her nomination is approved by the Senate.

A Yale alumna, Gupta worked as the acting assistant attorney general for the Civil Rights Division of the Justice Department under Obama from October 2014 to January 2017, when her efforts in tackling discrimination against transgender students in American schools were hailed by LGBTQ+ rights activists. According to Biden's transition team, "In her role, Gupta led critical efforts to reform our criminal justice system, including investigating the Ferguson, Baltimore, and Chicago police departments."

"@VanitaguptaCR is a superb selection for associate attorney general. Over the years, I've had the honor of working with Vanita to defend our democracy, incl. the #2020census. She is a civil rights attorney who deeply loves America & all we can achieve when equality is made real," said Stacey Abrams, founder of FairFight and FairCount, who played a pivotal role in the Democrats' historic Georgia  election wins by running a decade-long campaign to mobilize Black voters.

Reacting to her nomination, Gupta vowed to bring "bold leadership," reckoning that "it will not be enough to simply restore what has been undermined or lost." 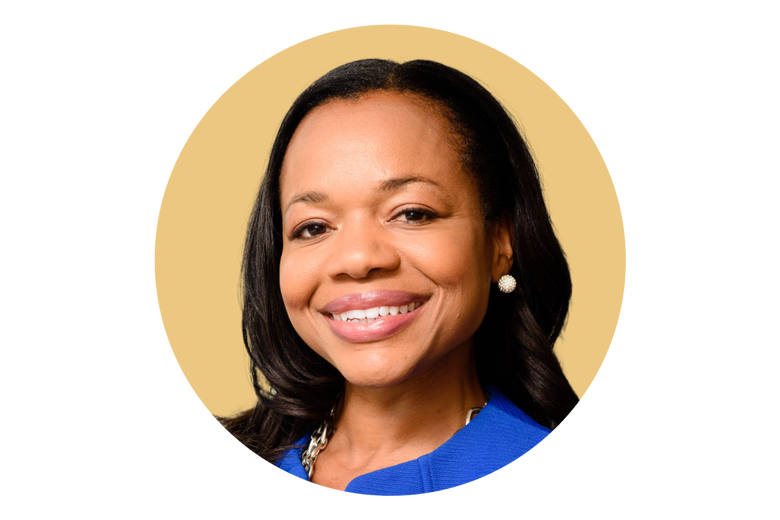 A civil rights lawyer, Clarke is the president and executive director of Lawyers' Committee for Civil Rights Under Law. A daughter of Jamaican immigrants, she started her career as a federal prosecutor fighting against police misconduct, hate crimes and human trafficking. An ardent advocate of equality for all, Clarke has spearheaded several legal campaigns for LGBTQ+ rights, gender equality, racial equality, and reproductive access.

"This job is about justice. It's about equality. And under our DOJ, we'll move closer to the TRUE meaning of equal justice under law. Honored to be nominated by @JoeBiden to serve as Assistant Attorney General for the Civil Rights Division @Transition46," she commented on Twitter.

In 2019, she represented Taylor Dumpson, the first African-American female student body president of American University, in a lawsuit against Andrew Anglin, founder of white supremacist website The Daily stormer who fomented a racist "troll storm" targeting her.

As 2021 dawned, she dragged The Proud Boys, a right-wing extremist group, to court for a racist attack on a historic Black church in Washington on December 12, 2020. "This attack was one of several levied against churches targeted for their support of the Black Lives Matter movement. The Proud Boys are NOT above the law," she said on Twitter on January 5.

With the Republicans stripped of the control of the Senate, Biden's nominations are expected to win swift approvals.