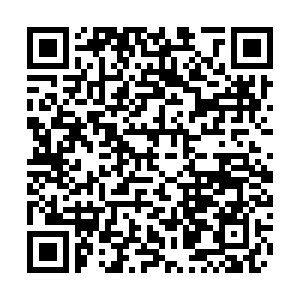 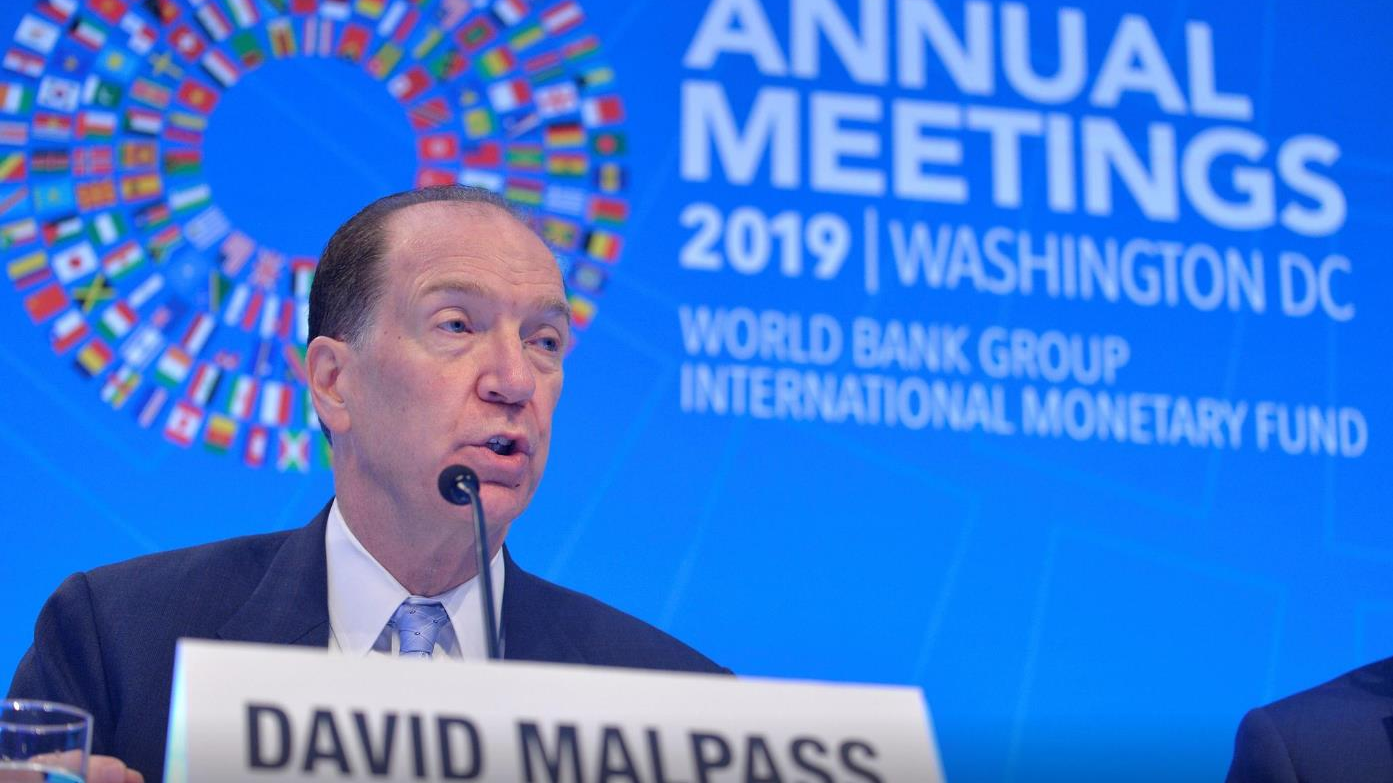 World Bank President David Malpass responds to a question from a reporter during an opening press conference at the IMF and World Bank's 2019 Annual Fall Meetings of finance ministers and bank governors, in Washington, U.S., October 17, 2019. /Reuters

World Bank President David Malpass responds to a question from a reporter during an opening press conference at the IMF and World Bank's 2019 Annual Fall Meetings of finance ministers and bank governors, in Washington, U.S., October 17, 2019. /Reuters

World Bank President David Malpass, a former adviser to President Donald Trump, told his staff he was deeply appalled by the storming of the U.S. Capitol by Trump supporters on Wednesday, and had been concerned about developments for years.

Malpass, a former Bear Stearns and Co chief economist who advised Trump's 2016 election campaign, was nominated by the Republican president for a five-year term at the helm of the multilateral development bank and approved by the bank's board in April 2019.

In a letter sent Thursday and seen by Reuters, Malpass expressed deep concern about Wednesday's assault on the U.S. Congress and assured staff the bank was working to ensure their security.

"Like many of you, I have been following the disturbing events in Washington, D.C. closely. It is hard to express the depth of concern about developments in recent years," Malpass said. "I was deeply appalled by what happened yesterday, and I spoke to the Board of Directors this morning."

Trump is under mounting pressure to resign two days after he urged supporters to fight the result of the November 3 election that he lost and march on the U.S. Capitol, shortly before hundreds of people broke into the seat of Congress as lawmakers were preparing to certify the election of Democrat Joe Biden as president.

Images of protesters breaking windows and scaling the walls of the Capitol triggered shock and dismay around the world, with many world leaders faulting Trump for helping foment the attack.

The World Bank often underscores the need for the rule of law and good governance in its work with developing countries.

Some 16,000 Washington-based staff at the World Bank and its sister organization, the International Finance Corp., have been working mostly remotely since March, the start of the pandemic lockdown.

Bank staff welcomed the message from Malpass, according to a source familiar with the matter. Malpass has been providing regular updates throughout the year, including during protests in Washington this summer after the killing of a black man under the knee of a white police officer in Minneapolis.