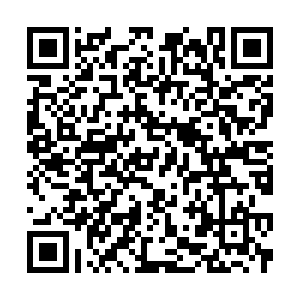 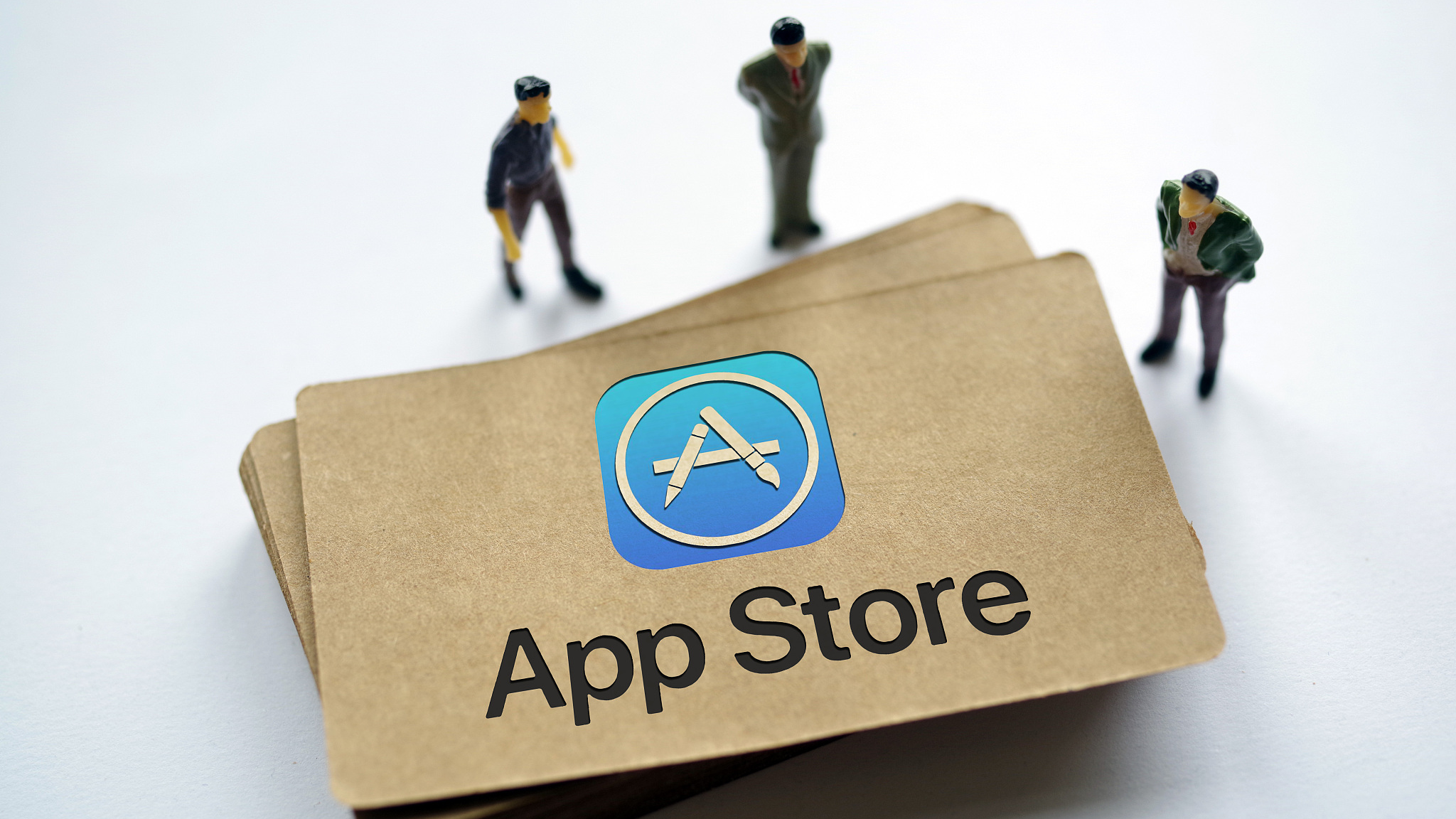 Apple and Amazon have suspended Parler from their respective App Store and web hosting service, saying the social networking service has not taken adequate measures to prevent the spread of posts inciting violence.

Parler is favored by many supporters of U.S. President Donald Trump, who was permanently suspended from Twitter on Friday, and it is seen as a haven for people expelled from Twitter.

"We have suspended Parler from the App Store until they resolve these issues," the iPhone maker said in a statement Saturday.

Apple had given the service 24 hours to submit a detailed moderation plan, pointing to participants' using the service to coordinate Wednesday's siege of the U.S. Capitol.

Amazon has suspended Parler from its Amazon Web Services (AWS) unit, for violating AWS's terms of services by failing to effectively deal with a steady increase in violent content on the social networking service, BuzzFeed News reported.

John Matze, Parler chief executive, said Apple was banning the service until it gives up free speech and institutes "broad and invasive policies like Twitter and Facebook."

"They claim it is due to violence on the platform. The community disagrees as we hit number one on their store today," Matze said in a post on Parler.

"More details about our next plans coming soon as we have many options," Matze said.

Apple's action follows a similar move by Alphabet's Google, which on Friday suspended Parler, saying that it must demonstrate "robust" content moderation if it wants to get back in the store.