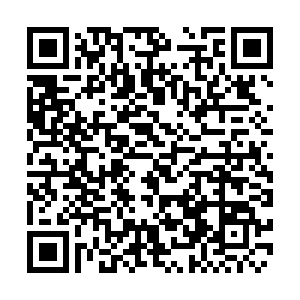 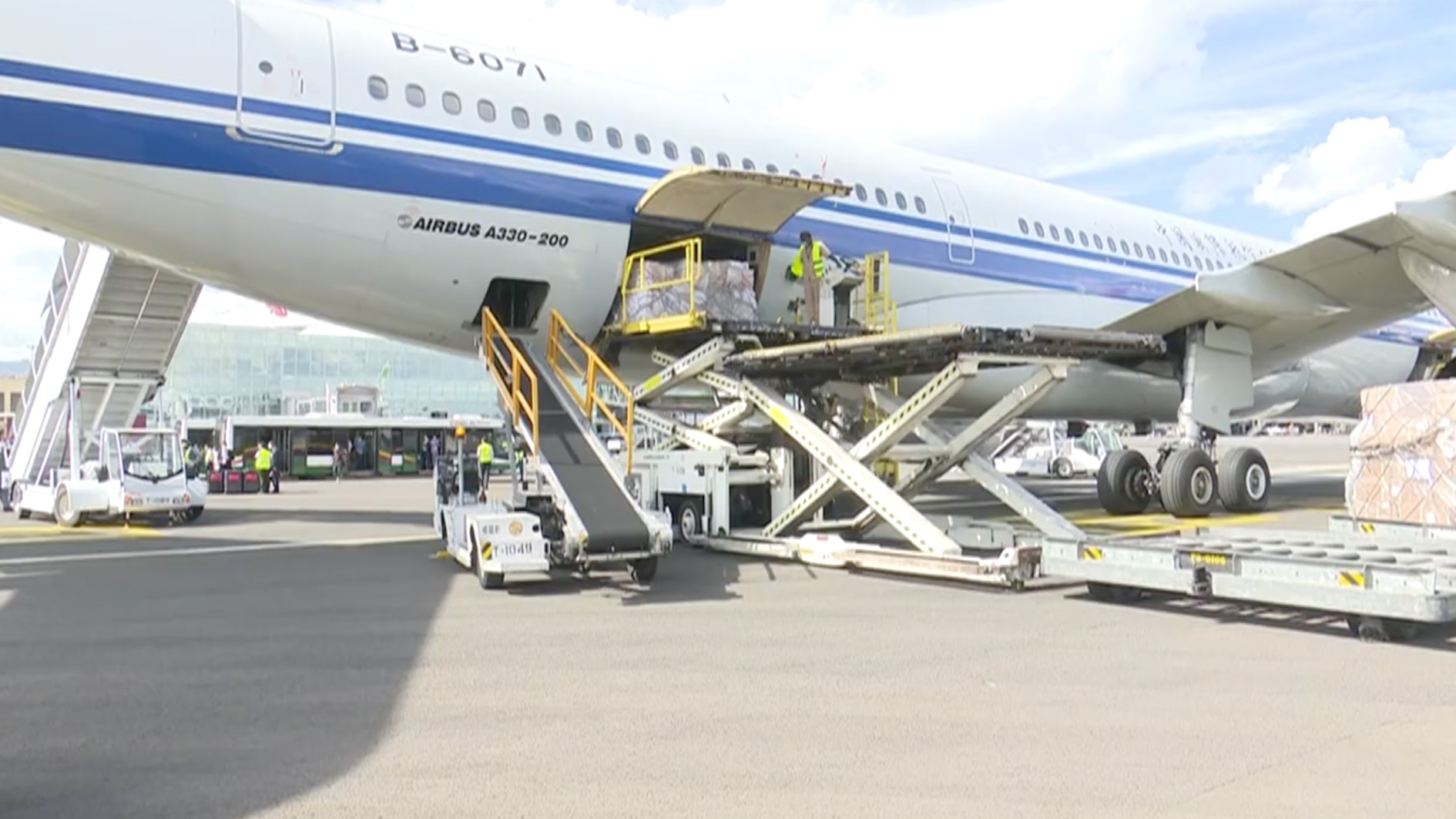 China on Sunday issued a white paper on the country's international development cooperation.

China entered a new era after the 18th National Congress of the Communist Party of China (CPC) in 2012. Since then, the country has considered China's responsibilities from a global perspective, and proposed its vision of a global community of a shared future and the Belt and Road Initiative.

The paper specifically illustrates that "international development cooperation" refers to China's bilateral and multilateral efforts, within the framework of South-South cooperation, to promote economic and social development through foreign aid, humanitarian assistance, and other means. 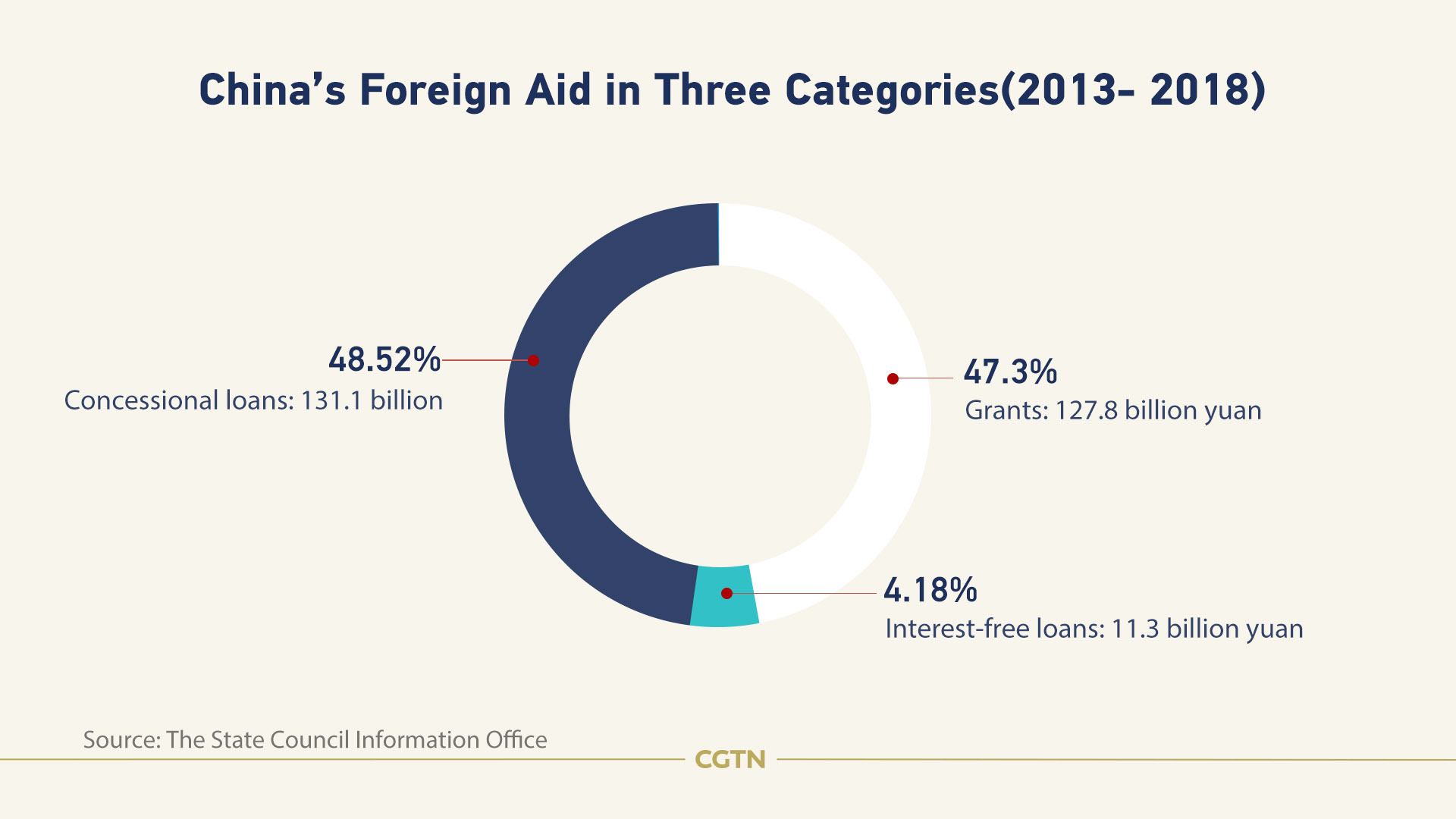 The paper emphasizes that within the framework of South-South cooperation, it will provide assistance to other developing countries, and it will perform international duties compatible with its national strength.

The white paper identified Belt and Road cooperation a major platform to promote policy, infrastructure, trade, financial and people-to-people connectivity among countries. It also identified helping other developing countries to pursue the UN 2030 Agenda for Sustainable Development as a key goal, which can narrow the North-South gap, helping build a common prosperous world. 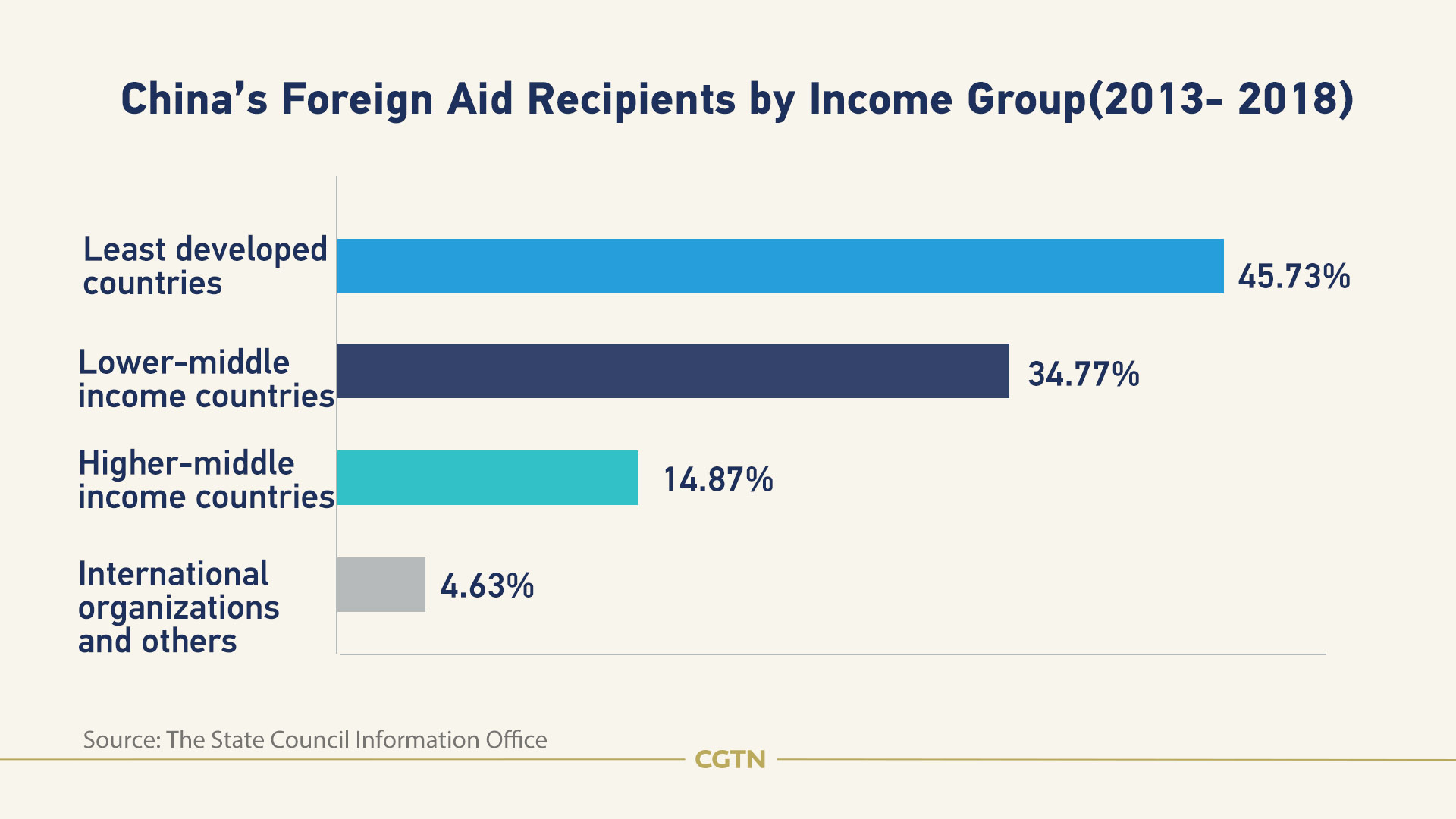 From 2013 to 2018, China provided foreign assistance worth 270.2 billion yuan through grants, interest-free loans, and concessional loans. Among the assistance, grants amounts for 127.8 billion yuan, taking 47.3 percent of the total and mainly went to helping other developing countries build small and medium-sized social welfare projects and to fund projects for cooperation in human resources development, technical cooperation, material assistance, and emergency humanitarian assistance, as well as projects under the South-South Cooperation Assistance Fund, according to the paper.

Aside from giving or lending money, according to the official data released in the paper, by the end of 2019, China had dispatched 27,484 medical workers in 1,069 groups to 72 countries and regions. Currently there are nearly 1,000 Chinese medical workers providing assistance at 111 health care facilities in 55 countries across the globe. 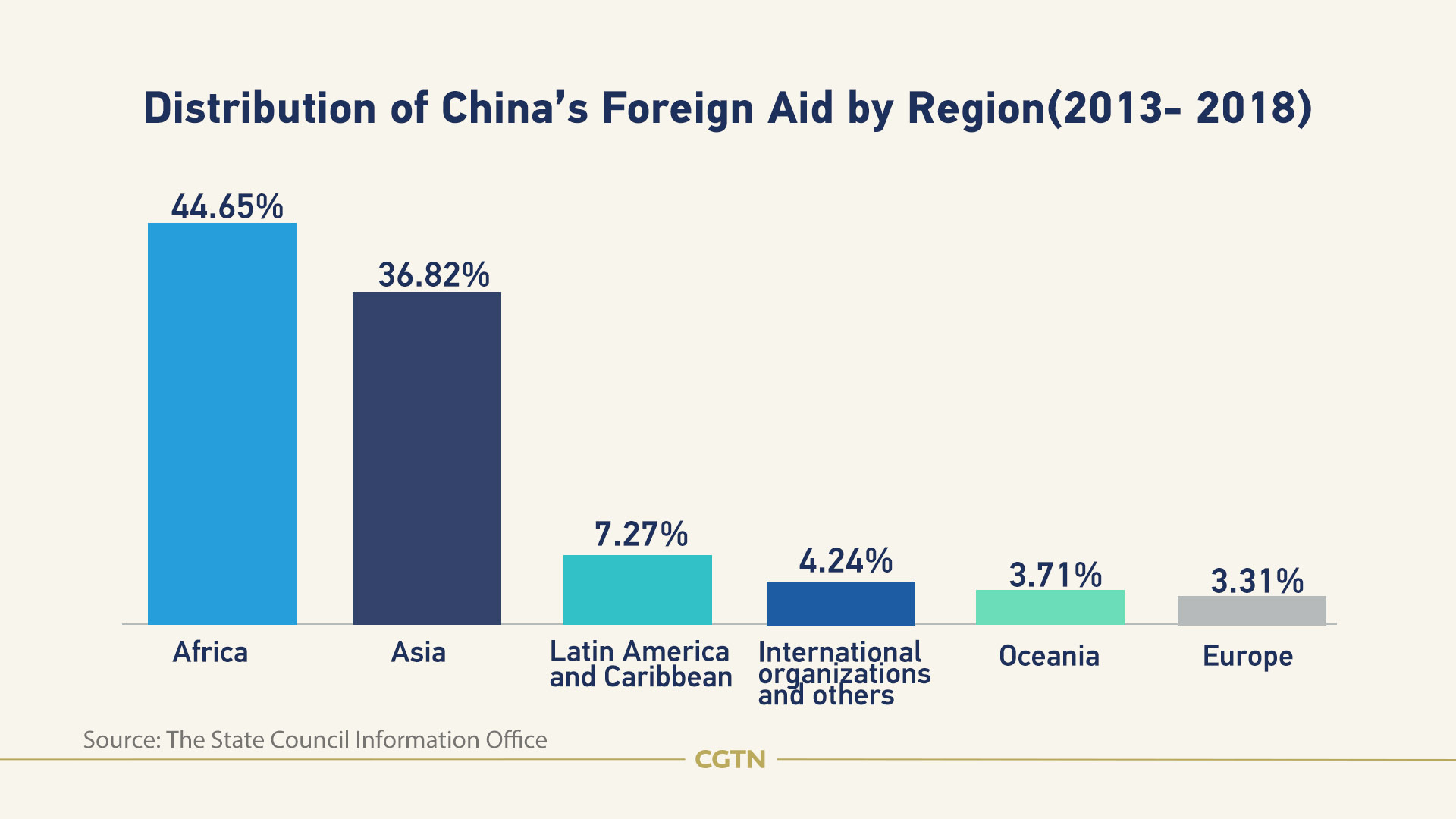 And from 2013 to 2018, China had also dispatched more than 20,000 young volunteers to work in over 80 countries around the world, and extended emergency humanitarian assistance to 60 countries, which included providing emergency supplies and equipment, dispatching international rescue teams and medical expert groups, as well as repairing damaged facilities.

China has also explored new models and methods of foreign aid, the paper said. For example, many infrastructures in other countries are usually designed and constructed totally by Chinese companies, but in addition to the traditional "turnkey" model of assistance, China also launched pilot projects in some countries and regions under a different model. Under this model, China provided both funds and technical assistance to those projects, and the recipient countries were responsible for site survey, design, construction, and process management.

The paper emphasized that China will continue to firmly support multilateralism, uphold coordination, and take an active part in bilateral and multilateral dialogue and cooperation on international development to safeguard the international system with the UN at its core and promote common development.