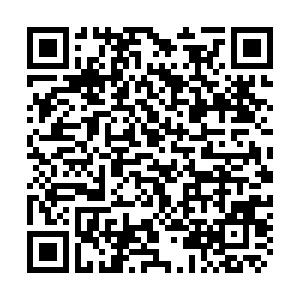 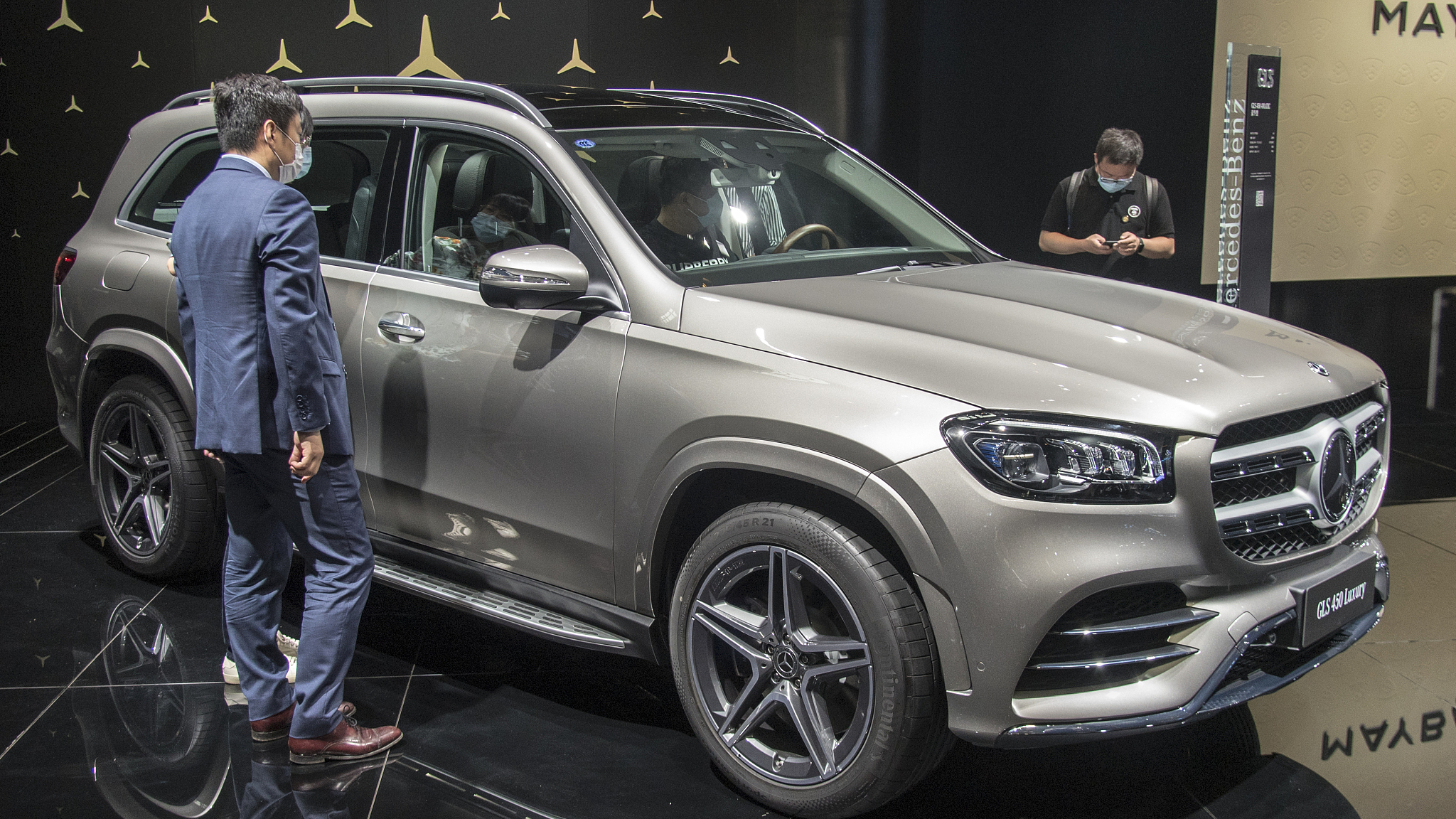 Daimler's Mercedes-Benz achieved double-digit growth of 11.7 percent in its China sales in 2020, with 774,382 passenger cars being sold, the German automaker said on Friday.

China remains the main sales driver and set a new record for sales in the market, compared with the 6.2 percent growth in 2019. Around one in three cars sold by the German carmaker were delivered to China.

"Despite the major challenges posed by the COVID-19 pandemic, Mercedes-Benz delivered more than two million cars for the fifth consecutive year," the German carmaker noted.

Although global sales of Mercedes-Benz vehicles plummeted in the first six months of 2020 due to the COVID-19 restrictions, the German carmaker "benefited from the ongoing recovery in many markets in the second half of the year."

The brand said the largest markets were China, Germany and the U.S. In the Asia-Pacific region, Mercedes-Benz sales increased by 4.7 percent to 1.02 million passenger cars last year, while sales declined in North America by 14.7 percent and even by 16.4 percent year on year in Europe.

Meanwhile, Mercedes-Benz was engaged in the journey towards CO2-neutrality, which means having a balance between the CO2 emitted into the atmosphere and the CO2 removed from the atmosphere.

The automaker said more than 160,000 plug-in hybrids and fully electric cars were sold worldwide, an increase of 228.8 percent.

"We more than tripled sales of our plug-in hybrids and all-electric cars. Demand for these vehicles increased sharply, especially towards the end of the year," said Ola Kaellenius, chairman of the Board of Management of Daimler and Mercedes-Benz, in a statement.

"Our internal forecasts for 2020 indicate that we will have achieved the European CO2 targets for passenger cars last year. We will continue to push forward with our 'electric first' strategy and the further expansion of our electric model initiative," Kaellenius said.

China in September announced its goal of having CO2 emissions peak before 2030 and achieving carbon neutrality before 2060, as part of its green revolution for coordinating economic growth and environmental protection.