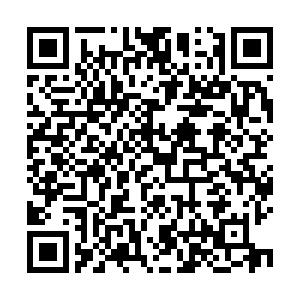 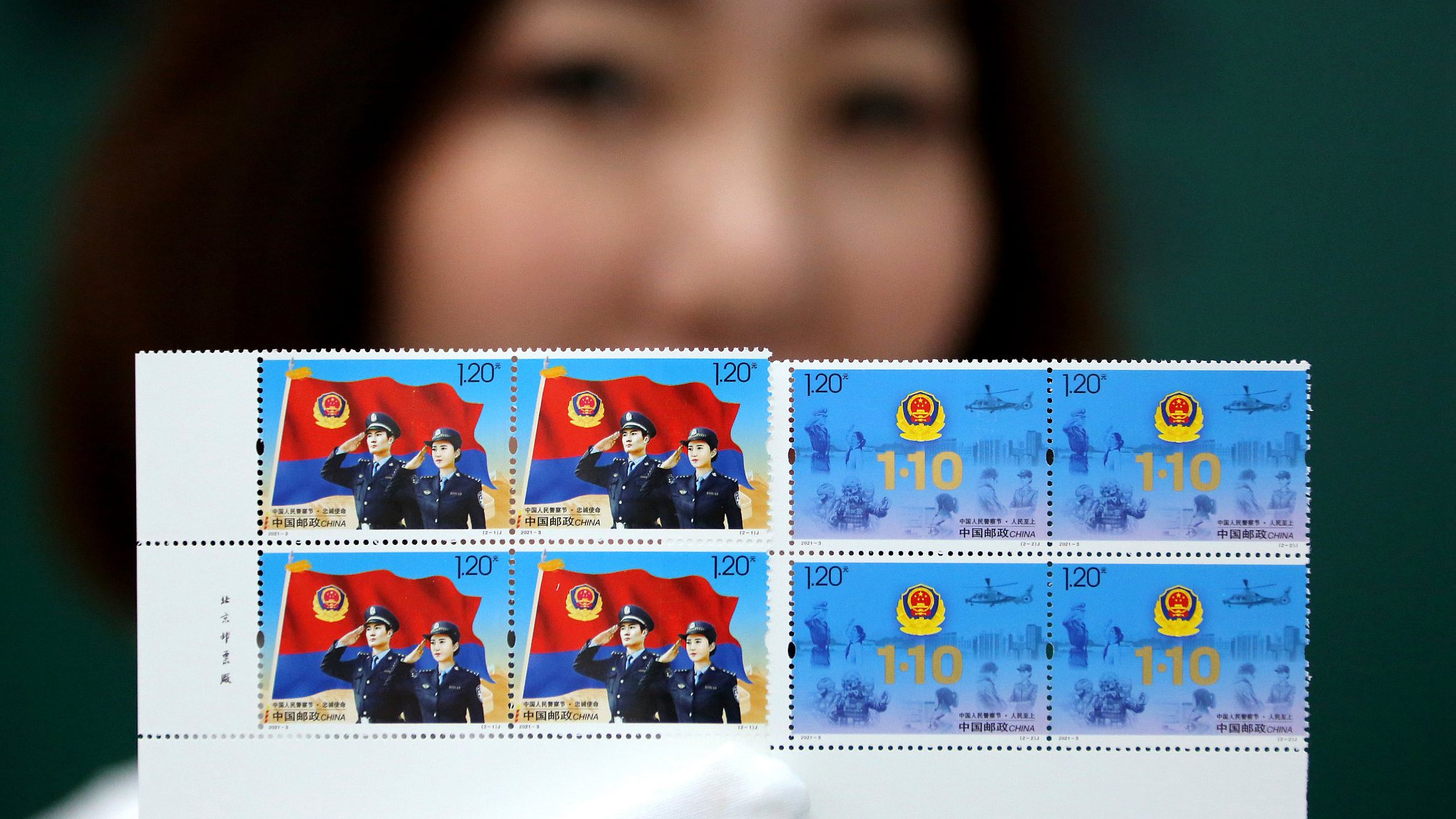 The commemorative stamps for the first Chinese People's Police Day are issued on January 10, 2021. /CFP

The commemorative stamps for the first Chinese People's Police Day are issued on January 10, 2021. /CFP

China Post issued commemorative stamps to mark China's first People's Police Day on Sunday. The set of two stamps has a face value of 2.40 yuan (about $0.37). A total of 8 million sets of these stamps will be circulated.

Honoring the Chinese police, the stamps have been designed by keeping "loyalty" and "serving the people" in mind as themes. The design elements include the Chinese police flag, police badge and the date of the Chinese People's Police Day. In addition, the image of saluting police officers on one of the stamps reflects the police's devotion to their mission of public security.

This set of stamps has been designed by Chinese designer Shen Jiahong and printed by Beijing Stamp Factory. The stamps will be sold for six months at designated postal branches and on China Post's online store.