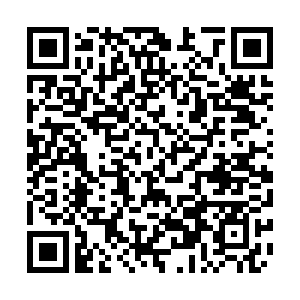 U.S. Democrats were ready for an unprecedented second impeachment of President Donald Trump on Saturday, with the possibility of impeachment proceedings starting as early as next Monday, after the defiant president showed no signs of stepping down after the deadly violence at the Capitol.

It is an extraordinary acceleration of a process that historically has taken weeks, but one that might not be completed before President-elect Joe Biden is sworn into office on January 20.

House Speaker Nancy Pelosi warned that Democrats will launch the process unless Trump resigns or Vice President Mike Pence invokes the 25th Amendment, where the cabinet removes the president.

"He's deranged, unhinged and dangerous. He must go," tweeted Pelosi on Friday, referring to Trump.

Andrew Cheung Kui-nung will take office next Monday as the new chief justice of Court of Final Appeal of the Hong Kong Special Administrative Region (HKSAR), replacing the outgoing Chief Justice Geoffrey Ma Tao-li who summarized his work on Tuesday ahead of his departure.

Cheung, 58, formerly a chief judge at the High Court, now serves as a permanent judge of the Court of Final Appeal.

At a farewell press conference, Ma said that his goal has always been to maintain Hong Kong's judicial independence. He believes that his successor, Cheung, will also set the same goal, the outgoing chief justice added.

Tuesday: A peaceful day in politics.

Wednesday: A peaceful day in politics.

Sunday: A peaceful day in politics.