Download
Is there really a debt crisis in Africa?
Straight Talk 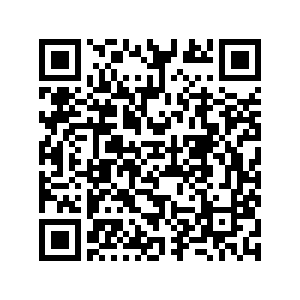 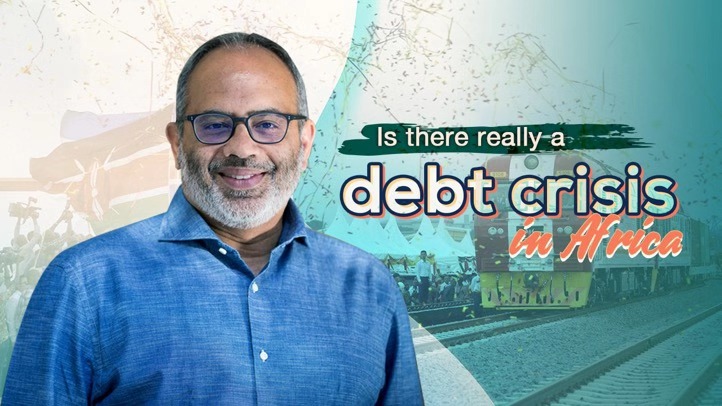 Editor's note: Is there a debt crisis happening in Africa as many media outlets claim? Has the deluge of Chinese credit fueled the situation? Carlos Lopes, a renowned Bissau-Guinean economist who headed the UN's Economic Commission for Africa from 2012 to 2016, shared his views with CGTN. Below is an edited version of what he said.

There's a debt difficulty in Africa. But it should not be portrayed as a crisis, as only five countries are faced with a debt crisis, but not the rest. There's certainly a stress in our economic environment provoked by a higher debt-to-GDP ratio, meaning more debt in relation to the size of the economy. That's the consequence of Africa having difficulty in accessing concessional funding, which was normally provided by international financial institutions.

The funding attained a record level in relation to the past. But the size of the African economies has doubled since the beginning of this century, which means that it's not enough. Africans have to go and try to find capital to resource their economies, which everybody does. Everybody has a debt to GDP ratio that is increasing, not just because of COVID-19 but also because of the 2007-08 crisis.

Therefore, it is normal for Africans to try to reach out to whatever partners are available to provide the capital. And China happens to be the one that is the most sensitive to respond to African demands. China is a very large creditor to Africa because China has been reaching out to Africa more than the others.

We cannot expect development to happen without access to capital. And Africa has faced many difficulties that push it down in terms of its possibility for development when it comes to access to finance. If they want to have investments, they will have to persuade foreign direct investment from different origins, or they can have the support of international financial institutions with lower interest rates. China has positioned itself in the middle between these aggressive commercial rates and the concessional funding. And I think if we were to ask the African leaders what their view is about China's support of Africa's development, they would say China should do more, not less.

If we did not have access to the possibilities offered by China, the alternative is worse, not better. So, we have to stop the China-bashing narrative because it's really not helpful to Africa. Other partners and other views exist about how Africa can access capital, and they are most welcome. But they have to be tangible and  practical. In practical terms, what we have is China being available, not the others.

Africa has been trapped in a colonial model of exporting commodities without transforming them, without value addition and being very dependent on its fiscal resources from those exports. How do you get out of this conundrum? You have to industrialize. The only way Africa will be able to industrialize is by leapfrogging, by making sure that it jumps a certain number of steps and positions itself to take advantage of the latest developments in terms of technology and access to energy.

And China, because it is a partner of the continent, can help in that process of industrialization. We have not seen major industrialization efforts in Africa supported by China, except for a few countries like Ethiopia, where China has had a major role  in transforming their economy and making sure that they are heading for the path of industrialization. But we need more of that, not less.