Download
Live: Do Trump's final days put the U.S. at a dangerous crossroads? 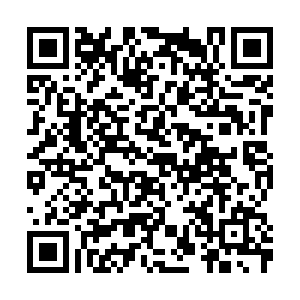 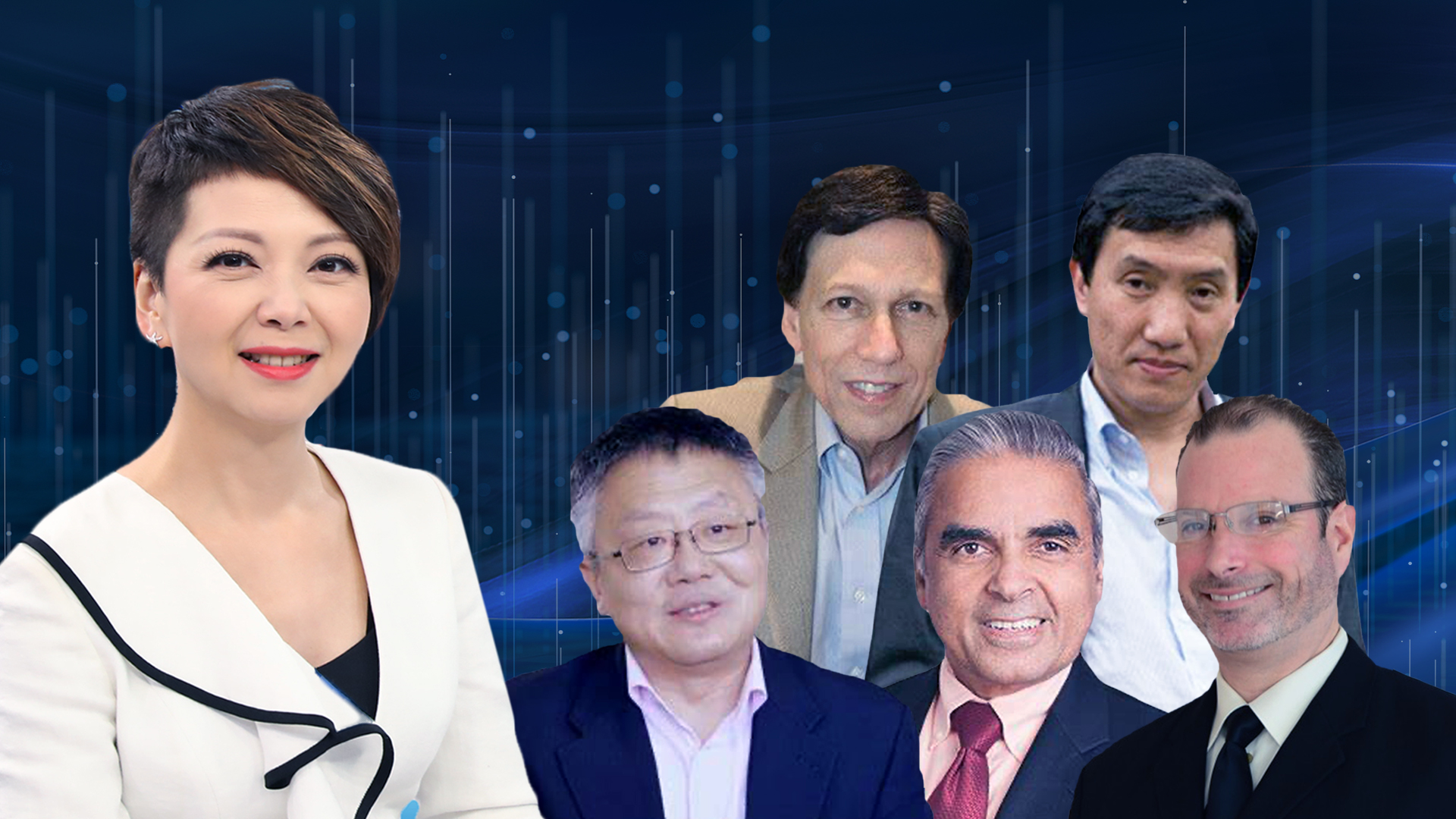 U.S. House Democrats will introduce new articles of impeachment against President Donald Trump in response to Wednesday's rioting in the Capitol building by Trump's supporters. Meanwhile, Twitter says it has permanently suspended Donald Trump's account, citing risks of inciting violence. Many are questioning the strength of democracy in the U.S. in light of the riots and chaotic transition of power. With Biden's inauguration less than 10 days away, what can we expect next? Join CGTN to explore more.