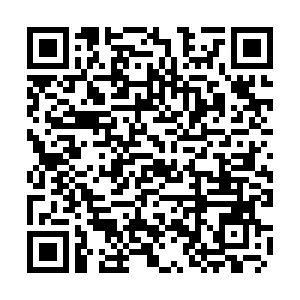 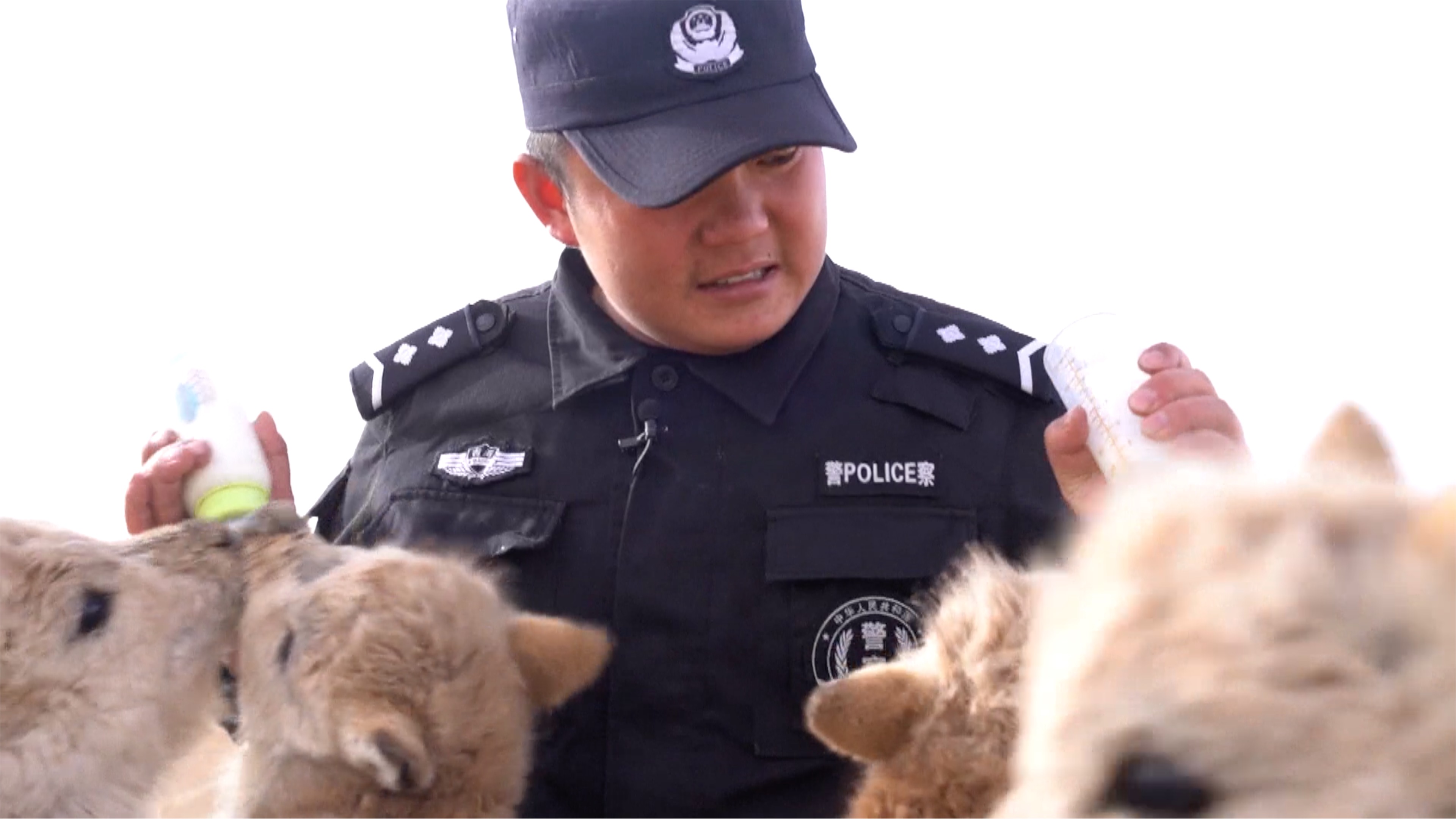 The fight against poaching and illegal mining at Hoh Xil National Nature Reserve in northwest China's Qinghai Province has been going on for decades, and two rangers are finding their work rewarding.

For over 20 years, Wangyal Kunpo has been patrolling the 4.5-million-hectare reserve, which sits more than 4,600 meters above sea level on the Qinghai-Tibetan Plateau.

This land is inhospitable to human life as it is remote and inaccessible – the two features that make it ideal for wildlife, especially the Tibetan antelope.

"When the area was made a national nature reserve in 1997, I quickly applied to come and work for a simple reason: I wanted to protect wild animals and the environment there," said Kunpo.

The ranger said his move was motivated by Jesang Sonam Dargye, one of the first activists to have devoted life to defending the land and its inhabitants from poachers and miners.

Starting from the 1980s, a large number of poachers started coming to the reserve to hunt antelopes for their hides, which were later made into expensive shawls. In January 1994, Jesang was shot dead while battling a group of trespassers.

The tragedy prompted initiatives from the government, including the establishment of the nature reserve and a ranger station named after the hero. Besides protecting wildlife, these measures have also improved Kunpo's life.

"There wasn't even a building here in the beginning; we had to live in tents. Conditions were really bad, to be honest. There wasn't any power supply or a TV either. We didn't even have phone signals. The only tools we had were candles. A candle could last for three to four nights," he said.

The rangers' efforts appear to be paying off as the population of Tibetan antelopes in the area has grown from 20,000 to around 70,000.

At the same time, young people are joining in the ranks with the establishment of the national park.

"I spend a lot more time with these baby Tibetan antelopes than with my own child. Every year, I spend more than six months here away from my family. I don't really get to spend time with my kid. But I think it's all worth it as these rescued creatures are becoming healthy and strong under our care," said Deng Haiping, another ranger.

(Cover image is a video screenshot)