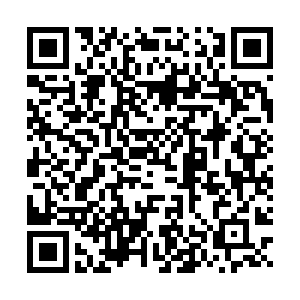 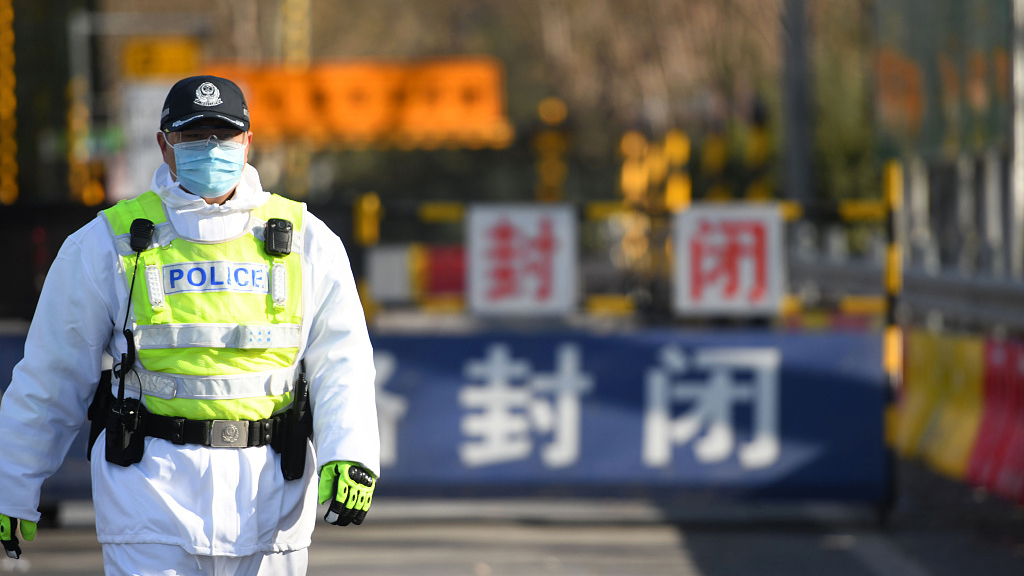 Rumors circulating online accused European and American priests preaching in Gaocheng District in Shijiazhuang City, Hebei Province, of causing the COVID-19 outbreak in the city. But information released at an official press conference on Saturday clarified that there was no evidence of a direct link between religious gatherings and the source of the outbreak.