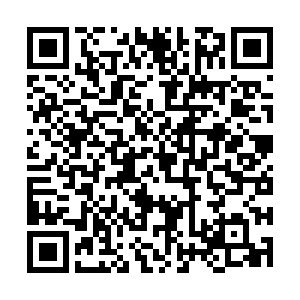 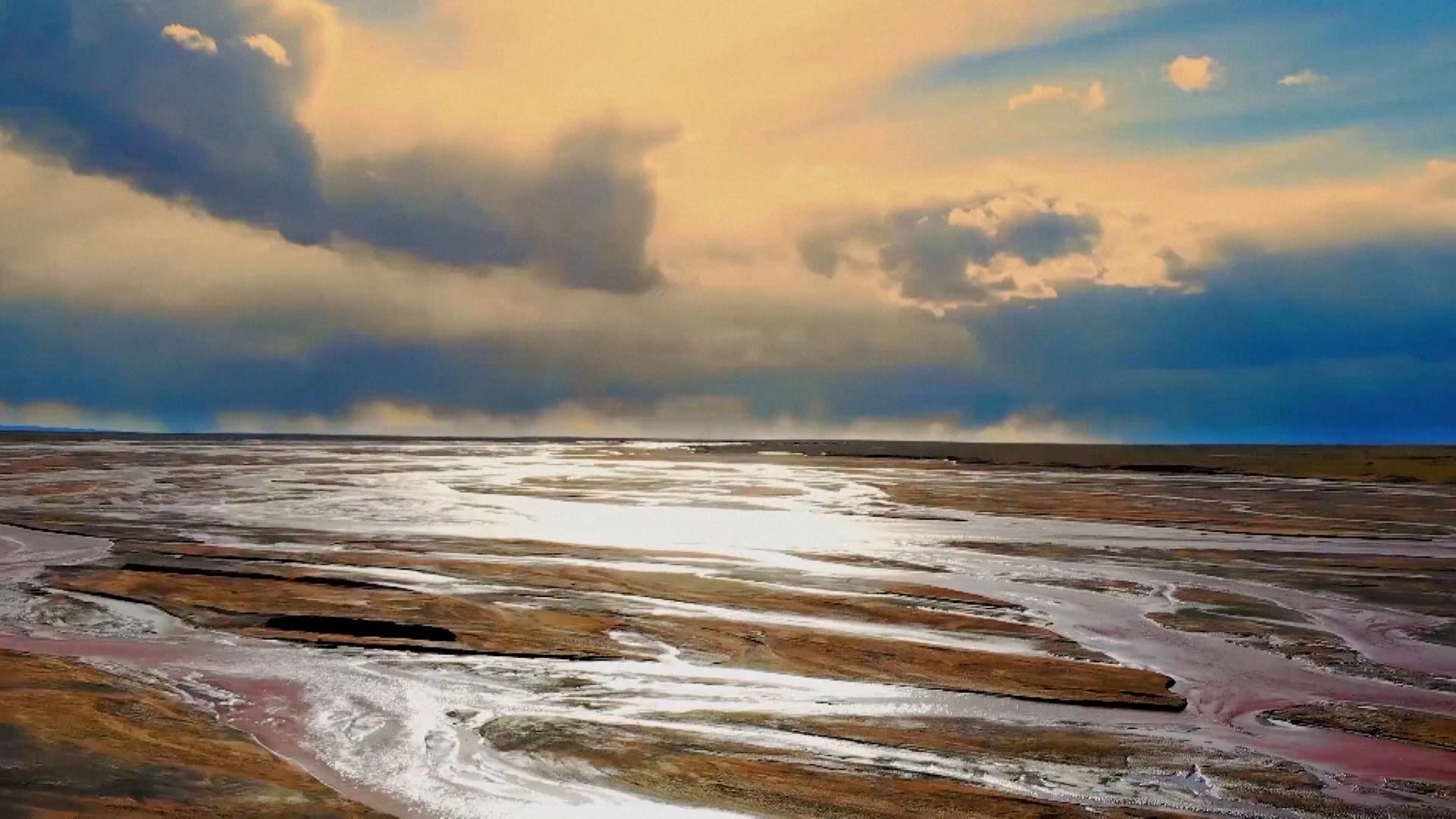 The Sanjiangyuan National Park in northwest China's Qinghai Province has made enormous progress in improving the ecological system and in the restoration of biodiversity since it started operating four years ago.

The Sanjiangyuan area is a pristine piece of land at an elevation of roughly 4,000 meters. It is home to the headstreams of three major rivers – the Yangtze, the Yellow and the Lancang.

With snow-capped mountains, crystal clear lakes, far-flung pastures and diverse wildlife, the source of three rivers has an ecological system and a biodiversity that are unparalleled in the other parts of the country.

Decades ago, when hunting and tree logging were rampant, grassland disappeared, lakes dried up and the number of wildlife populations plummeted.

Starting from the 1900s, a string of initiatives including a conservation campaign and the establishment of national park has paid off as more and more rare animals have appeared.