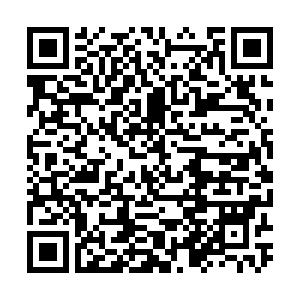 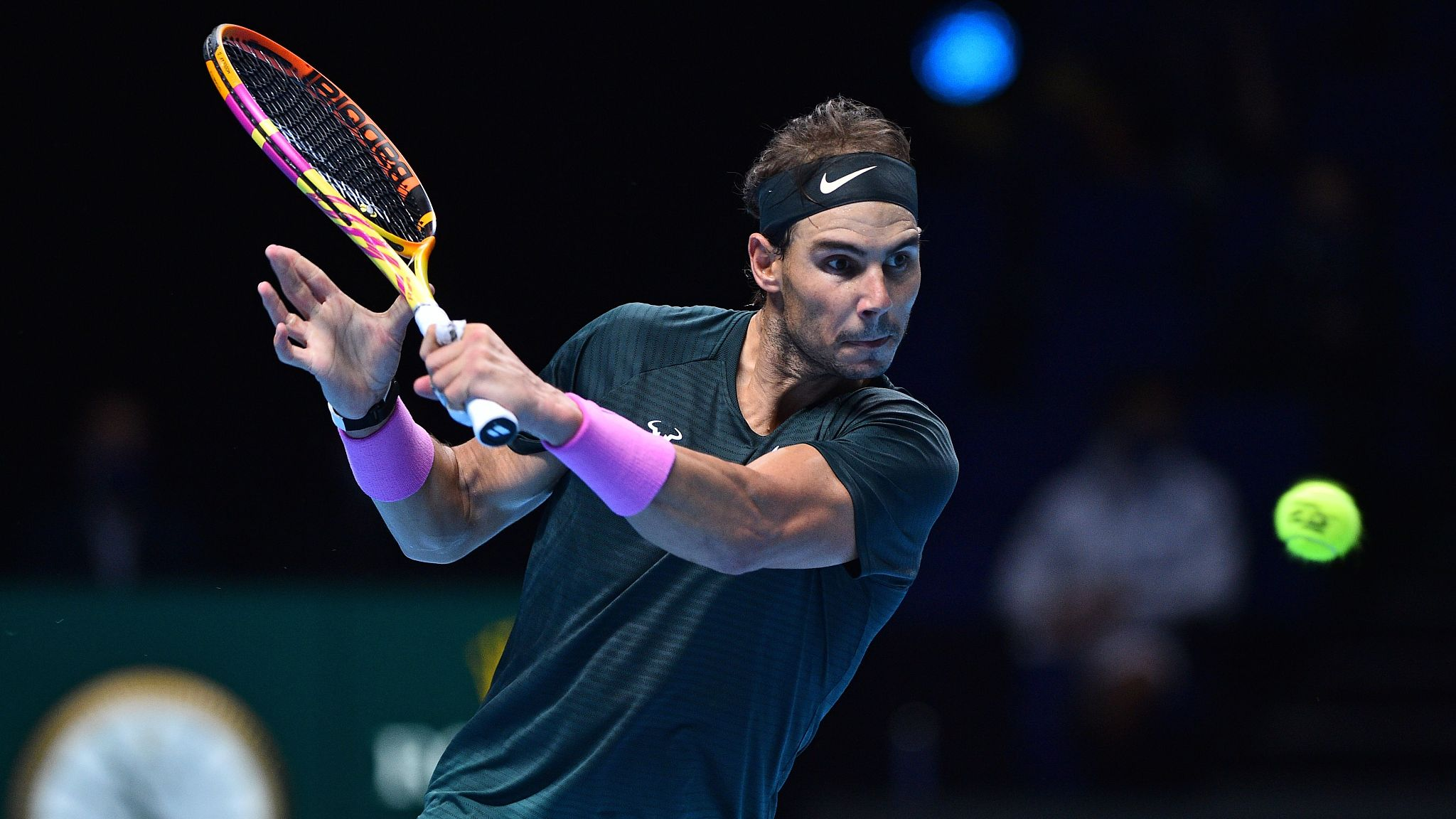 Rafael Nadal plays against Daniil Medvedev (not pictured) during the men's singles semi-final match of the ATP World Tour Finals at the O2 Arena in London, November 21, 2020. /CFP

Rafael Nadal plays against Daniil Medvedev (not pictured) during the men's singles semi-final match of the ATP World Tour Finals at the O2 Arena in London, November 21, 2020. /CFP

Some of the tennis world's superstars are expected to gather in Australia's Adelaide in late January to play a pre-Australian Open warm-up exhibition, Tennis Australia (TA) revealed when it confirmed the line-up for the one-off event on Saturday.

Serena Williams, Simona Halep and Naomi Osaka will play at the star-studded event. Meanwhile, Novak Djokovic, Rafael Nadal and Dominic Thiem have been confirmed to lead the men's field.

Slated to take place on January 29, the exhibition will be their first event after completing their 14-day quarantine upon arrival in the country.

They will then head to Melbourne for a series of other tournaments that start on January 31 and span the week before the year's first Grand Slam, the Australian Open, officially begins on February 8.

The organizers created the exhibition to alleviate overcrowding concerns due to the inflow of players, and their entourages, who are expected to start arriving in Australia from January 15 to get ready for the Australian Open.

According to TA Chief Executive Craig Tiley, organizers needed a second city to ensure that they did not exceed the limit set by the authorities for people quarantining in Melbourne.

"We approached the South Australian government about the possibility of them quarantining at least 50 people," Tiley told Tennis Channel.

"But they wouldn't have any interest in doing it because there's no benefit to them to put their whole community at risk."

"But it would be a benefit if there was an exhibition just before Melbourne. So, we chose the top three men and top three women, and they'll play an exhibition on the 29th and 30th of January," he explained. 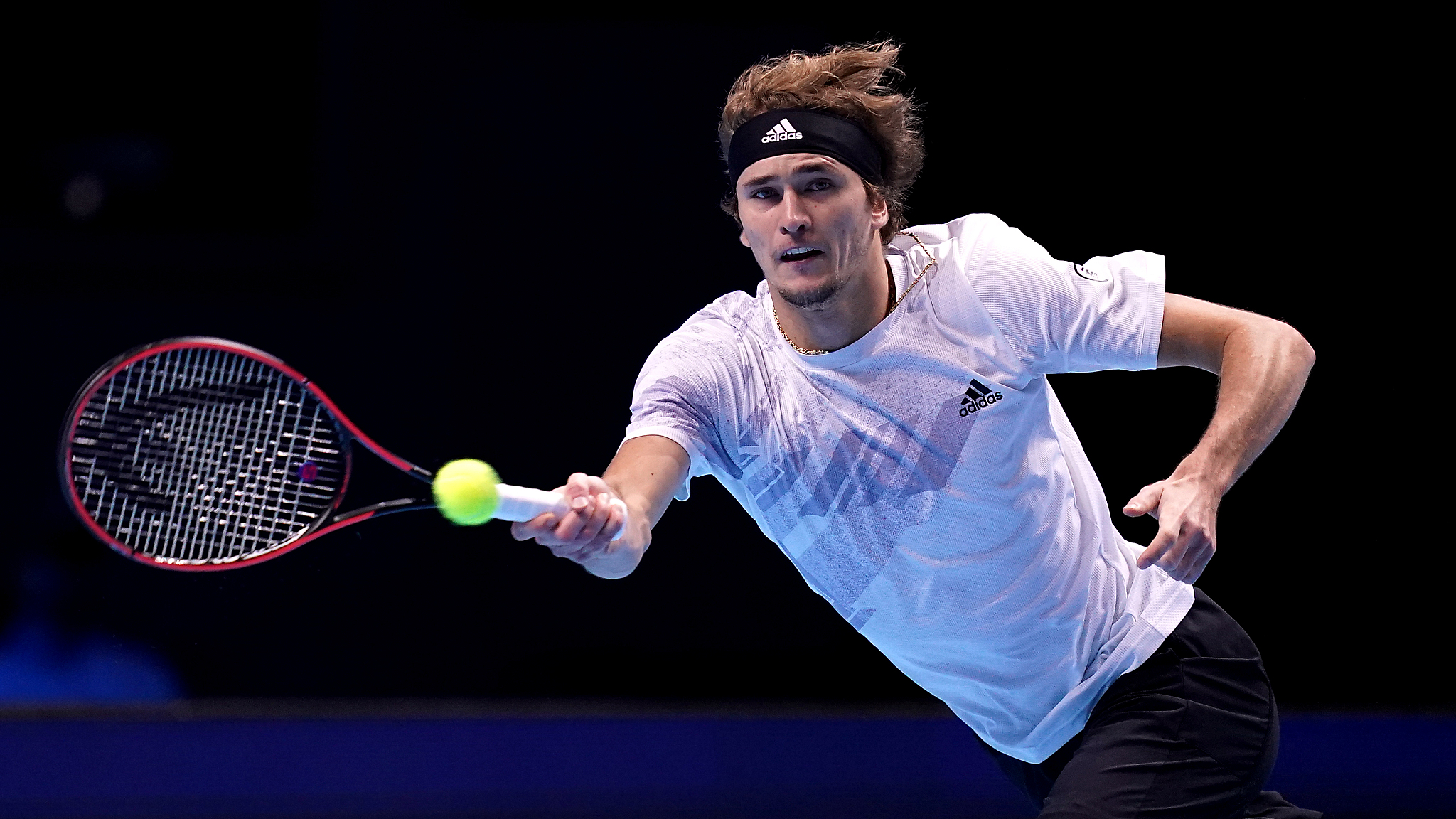 German Zverev splits with coach Ferrer ahead of new season

2020 U.S. Open finalist Alexander Zverev will not play the exhibition in Adelaide. However, he will lead the German team at the ATP Cup, which will be played at Melbourne Park a week before the Australian Open, both at the same venue.

Challenges await the world number seven for the new season, as he confirmed Friday on social media that he has split with Spaniard David Ferrer, who joined his coaching team around the middle of 2020.

"I would like to thank David for the months we have shared, the times on and off the court, wishing him only the best in the future," Zverev wrote on his Instagram account.

"I also want to thank his family for giving me the chance to spend precious weeks with David during these difficult times. I have tremendous respect for the way David played and coaches tennis."

The 23-year-old Zverev reached the Australian Open's semifinals last year; he then lost in the finals at the U.S. Open to Dominic Thiem after leading by two sets to love.

"I had to decide by the end of the year; I spoke to Alexander and told him that I preferred not to continue working with him in 2021," said former world number three Ferrer.

"There wasn't a particular reason or anything; I just thought the time wasn't right. Everything is fine between us. ... I'm not the right person to help Alexander at the moment."