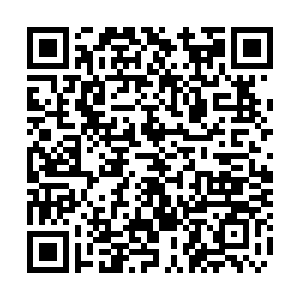 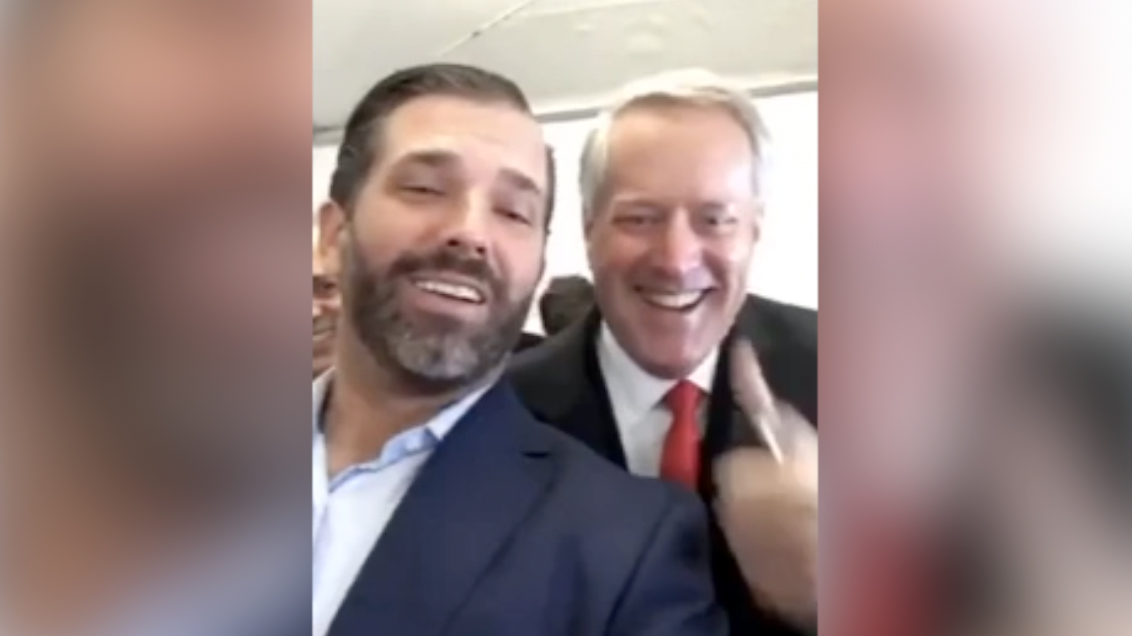 These was the scene backstage as Trump prepared to speak at the Washington, D.C. rally that was held prior to the Capitol riot on January 6, according to a report by The Telegraph and CNBC. Filmed by Donald Trump Jr., the video shows his father, President Donald Trump, and other members of the family in good spirits as they warmed up, with Laura Branigan's 'Gloria' booming in the background. Trump Jr. posted the video on his social media platform but it was later deleted.