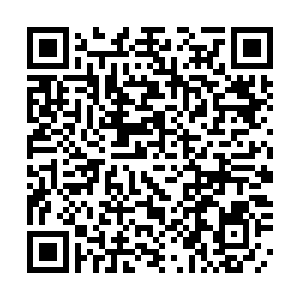 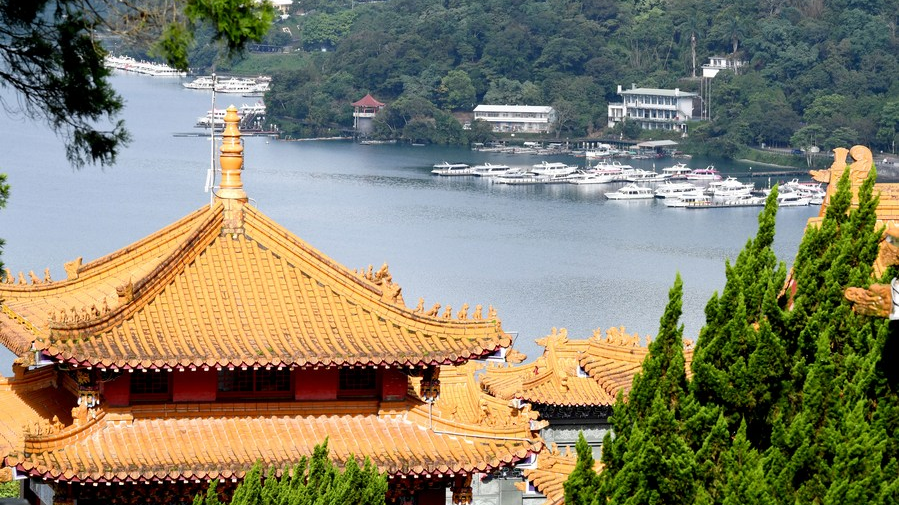 The scenery of the scenic spot of Riyue Tan, or the Sun Moon Lake, in Nantou County, southeast China's Taiwan, July 11, 2019. /Xinhua

The scenery of the scenic spot of Riyue Tan, or the Sun Moon Lake, in Nantou County, southeast China's Taiwan, July 11, 2019. /Xinhua

Editor's note: Zhou Wenxing is assistant professor at Nanjing University's School of Government and research fellow at the University's Huazhi Institute for Global Governance. The article reflects the author's opinions, and not necessarily the views of CGTN.

Clarke Cooper, U.S. assistant secretary of state for political-military affairs, attended and addressed the so-called online "political-military dialogue" with Taiwan authorities on January 7. According to media reports, both sides have discussed sensitive issues including military cooperation and arms sales in the videoconference. It is reported that the similar dialogues have been held for several years. However, they were never revealed to the public in advance except for this time.

One cannot help but feel curious about the Trump administration's motives to intervene in China's internal affairs at a time when it's suffering from multiple challenges domestically, including the riots at the U.S. Capitol.

The Trump administration's push for pro-Taiwan agendas seems to show its firm support of the authority. But the key driving force behind its motives is actually to frame the incoming Biden administration's policy towards China on the Taiwan issue. Put differently, the Trump administration is aimed at imposing restrictions on Biden who may change the current U.S. policy, thus creating new difficulties for China-U.S. relations.

Concretely speaking, U.S. pro-Taiwan actions – including holding a high-profile conference, the discussion of highly sensitive issues and dispatching a high-ranking official to visit Taiwan – are ideally designed to provoke the Chinese mainland. That would make it possible for the Trump administration to involve itself further in the Taiwan Strait. Such a scenario would be a hot potato for the Biden administration. 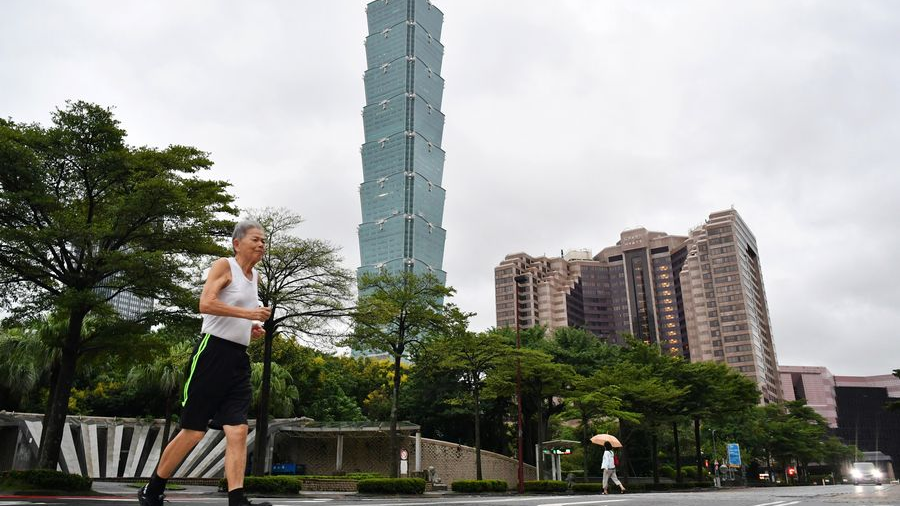 A resident runs in front of the Taipei 101 skyscraper in Taipei, southeast China's Taiwan, October 1, 2019. /Xinhua

A resident runs in front of the Taipei 101 skyscraper in Taipei, southeast China's Taiwan, October 1, 2019. /Xinhua

One should not be surprised by these pro-Taiwan actions, if one looks back at the past four years, which have seen increasingly closer connections between the U.S. and the Taiwan authority. The authority has been one of few players willing to cooperating with the U.S. to provoke the Chinese mainland since Donald Trump was inaugurated in January 2017.

Biden is expected to prioritize domestic affairs over foreign ones once he is sworn in as new president. The Biden-Harris transition team has already issued four top challenges on day one posted on its transition website: confronting a coronavirus, an economic crisis, calls for racial justice, and climate change. The former three domestic challenges would drain plenty of the new administration's limited energy to cope with foreign affairs. In this case, the U.S. is more likely to reduce the sensitivity of the Taiwan issue and bring stability back to the Taiwan Straits.

More importantly, the prospect of engagement and cooperation with China on global issues would refrain the U.S. from intervening excessively in the Taiwan issue. Judging from what Biden and his foreign policy advisors said, the U.S. government would deal with the Taiwan issue under the framework of U.S.-China relations at least in the four years ahead. The Biden team's public appeal to have dialogue and cooperation with China on issues like climate change would go nowhere if the U.S. continues to intervene in China's domestic issue.

Tsai Ing-wen should learn some lessons from this. The U.S. makes its policy toward Taiwan based on its own national interests. American policymakers have abandoned Taiwan interests several times to their own advantage. In view of the Biden administration's reluctance to play Taiwan as a wild card against the Chinese mainland, Tsai must wake up from the dream of colluding with the United States.

The recent motives concerning the Taiwan issue in the last days of his presidency reveals Trump's China policy failure by crazily playing the Taiwan card. These last-ditch attempts will once again prove futile and convey a message to the Biden administration that U.S. interference in China's internal affairs will never work.