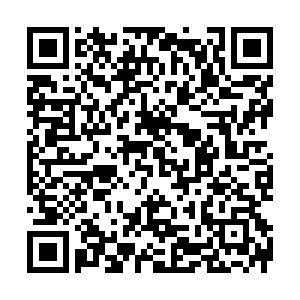 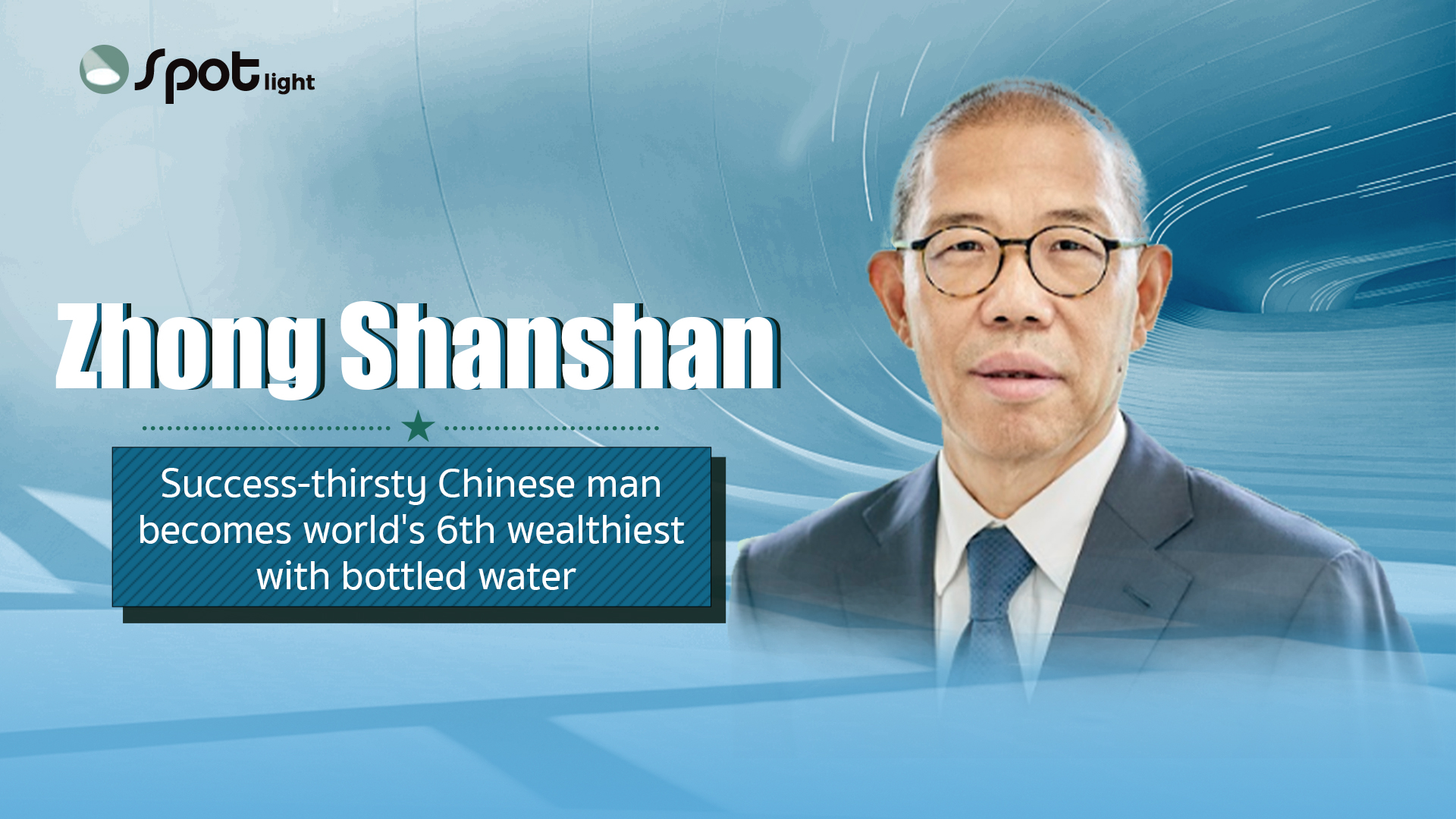 A year ago, Zhong Shanshan was largely unknown in business circles outside China. But the low-key entrepreneur has surged to become the sixth wealthiest person in the world and made headlines across international media outlets in a matter of months. From becoming Asia's richest man to overtaking Warren Buffet on Bloomberg's Billionaire list, the pace at which Zhong accumulated wealth has sent shockwaves across the globe.

With a net worth of over $95 billion, Zhong has also emerged as one of the very few in the rich club who did not make their fortunes in the tech industry. His signature company, Nongfu Spring, is an old-fashion enterprise that makes the most boring, if not probably the most non-essential, product in history – bottled water.

A journey up the ladder

Behind the success is a man of fortitude and intransigence. With an acute eye for opportunities, Zhong has done wonders in the business world. But his smashing success did not come easy.

At a young age, Zhong had to drop out of school and was left struggling in the lower rung of the workforce. But a thirst for knowledge motivated him to pursue education – although he wasn't cut out for examinations. He made two attempts at the college entrance exam, failed, and then got himself into a less-than-ideal college when his parents persuaded him not to go for another run. After graduation, he worked as a journalist and a beverage salesperson, but neither seemed to be the right fit.

Later on, Zhong went on to launch his first business: health supplements. He had his first taste of success after rolling out a self-designed product that turned out to be immensely popular in China. It made the young entrepreneur millions while thrusting him into the national limelight. For Zhong, that experience was quite rewarding, as he recognized two keys to his success: high profit margin and great marketing.

These keys later became the linchpin of Nongfu Spring's unbridled growth, just as it was eloquently demonstrated by Zhong's famous quip: "We are not manufacturers of water. We are porters of nature."

Zhong thought he had to launch a product with a high-profit margin for his business to succeed, and that was precisely what he did. For a company that sells bottled water, the water filtration process is only a fraction of the cost, while packaging and delivery bears the bulk of the expenditure. When the overall cost is factored in, the gross margin appears impressive. Public records of the company show it makes up to 60 percent in profit for each bottle sold. 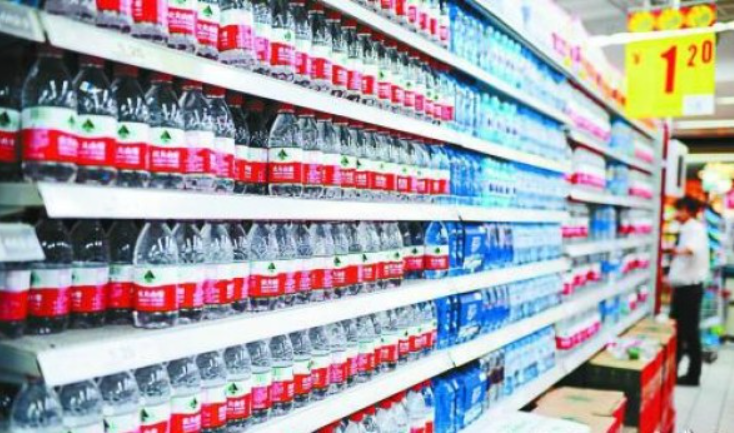 As for the other key, the conception built around another company slogan, "Nongfu Spring, kind of sweet," reveals a marketing strategy Zhong has mastered all too well.

About two decades ago, the bottled water mogul took the first major step that would later prove instrumental in nourishing one of Nongfu's greatest assets. Claiming that drinking filtered water was harmful to health, Zhong said he had decided to suspend producing it and focused the production line only on spring water. While that move sparked anger among dozens of other filtered water makers, who then brought a lawsuit against the "unfair competition behavior," Zhong did not budge.

He pressed hard, boasting that his water products contain minerals that are beneficial to human body. Though the unflinching businessman lost in court and his statement on filtered water was proven to be false, what he got out of the episode was the much elevated brand awareness. Nongfu became known for its obsession with nutrition and water quality, a perception that has buried deep into the mind of Chinese consumers. With a niche that sets Nongfu apart from its competitors, the company began seeing a rapid expansion of its share in the bottled water industry.

Over the years, the company Zhong presided over did not remain completely absolved of controversy. Nongfu's adoption of quality standards once became the target of fierce media pursuit, but alleged media bias dampened the credibility of the reporting and the company came out unscathed. Nevertheless, Zhong himself did not escape negative opinion as the former journalist reacted to the "deliberate defamation campaign" in manners that were not well received by the public. He became known as an uncompromising maverick who doesn't even try to get along with others.

Seemingly harmless to the business empire he built, that description was there to stay. On many public occasions, Zhong made blunt speeches and showed reluctance to mellow his words, despite the ire it would draw from others. Uninterested in his public image, the "lone wolf" traits have embellished him with a personal touch.

Zhong's sprint to global prominence was largely thanks to the Nongfu IPO he launched last year, a leap some say was long overdue. In the early 2000s, Nongfu was restructured into a joint-stock enterprise and there was much anticipation that Zhong would take the company public. But unimpressed by the domestic market environment, where trading was stagnant at the time, Zhong believed making such a move was too premature. He then waited 20 years.

In September 2020, Nongfu Spring made its debut on the Hong Kong stock market. And since the listing, Nongfu shares have jumped more than 200 percent.

"With a market share that's far larger than its competitors in the bottled water business, Nongfu stocks are hugely popular among investors," Ying Hazel, a financial analyst based in Hong Kong, told CGTN.

"The bottled water business also makes up the largest part of the beverage industry, which has certainly boosted the company's optics," Hazel said.