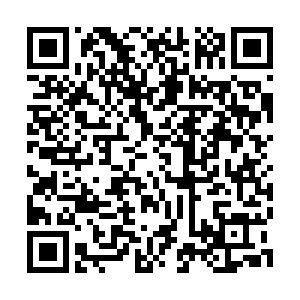 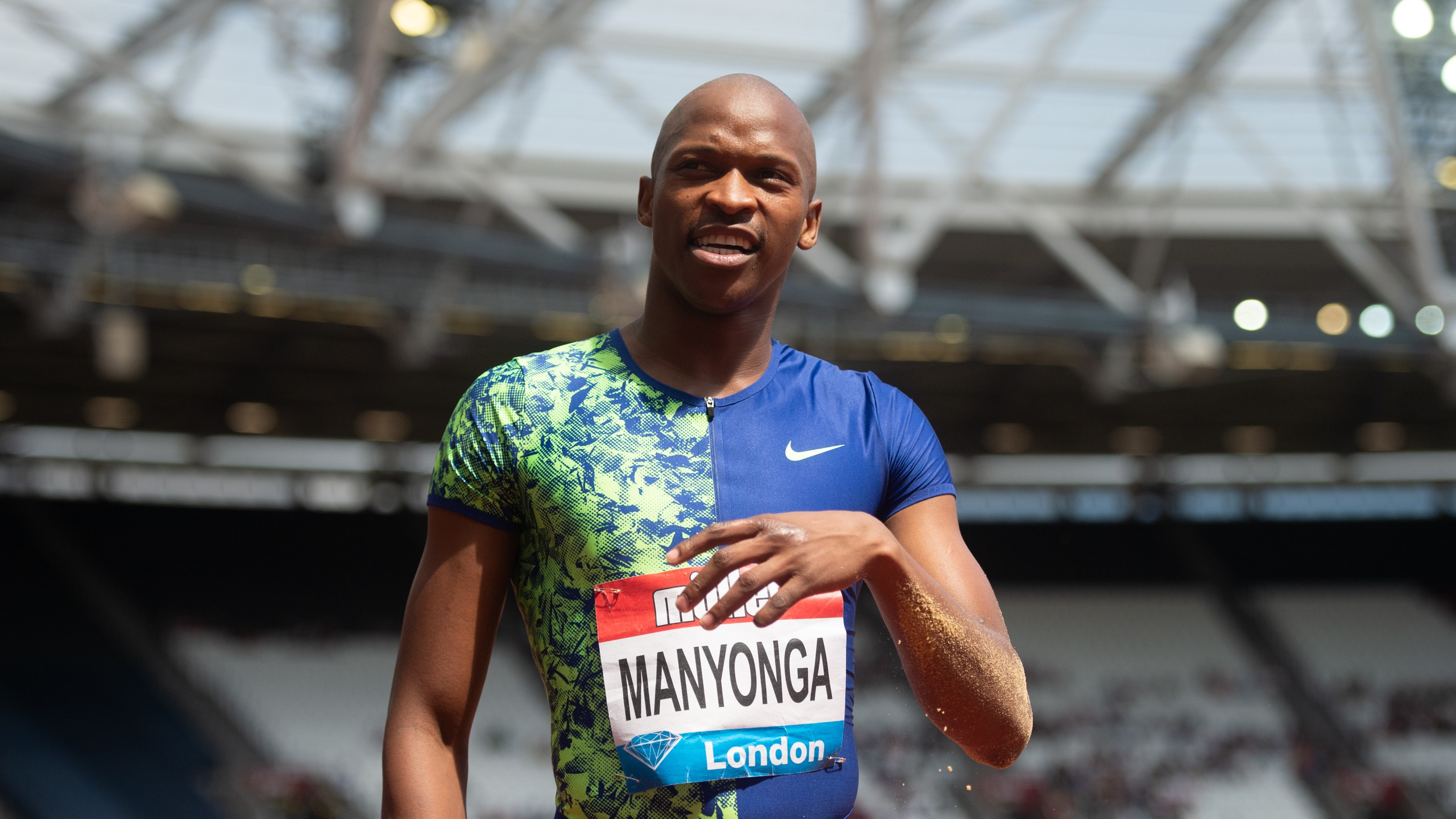 Whereabouts failures meant the athlete missed drug tests and/or failed to provide whereabouts information for drug testers to conduct tests and that's what the Athletics Integrity Unit, the doping-combatting institution of the track and field world charged Manyonga with.

Suspension for first-time offender of whereabouts failures can be one to two years. If the suspension stands or gets extended, Manyonga will miss the Tokyo Olympics.

"There is much more information that can be shared with regards to this provisional suspension," posted Manyonga on Twitter on Saturday. 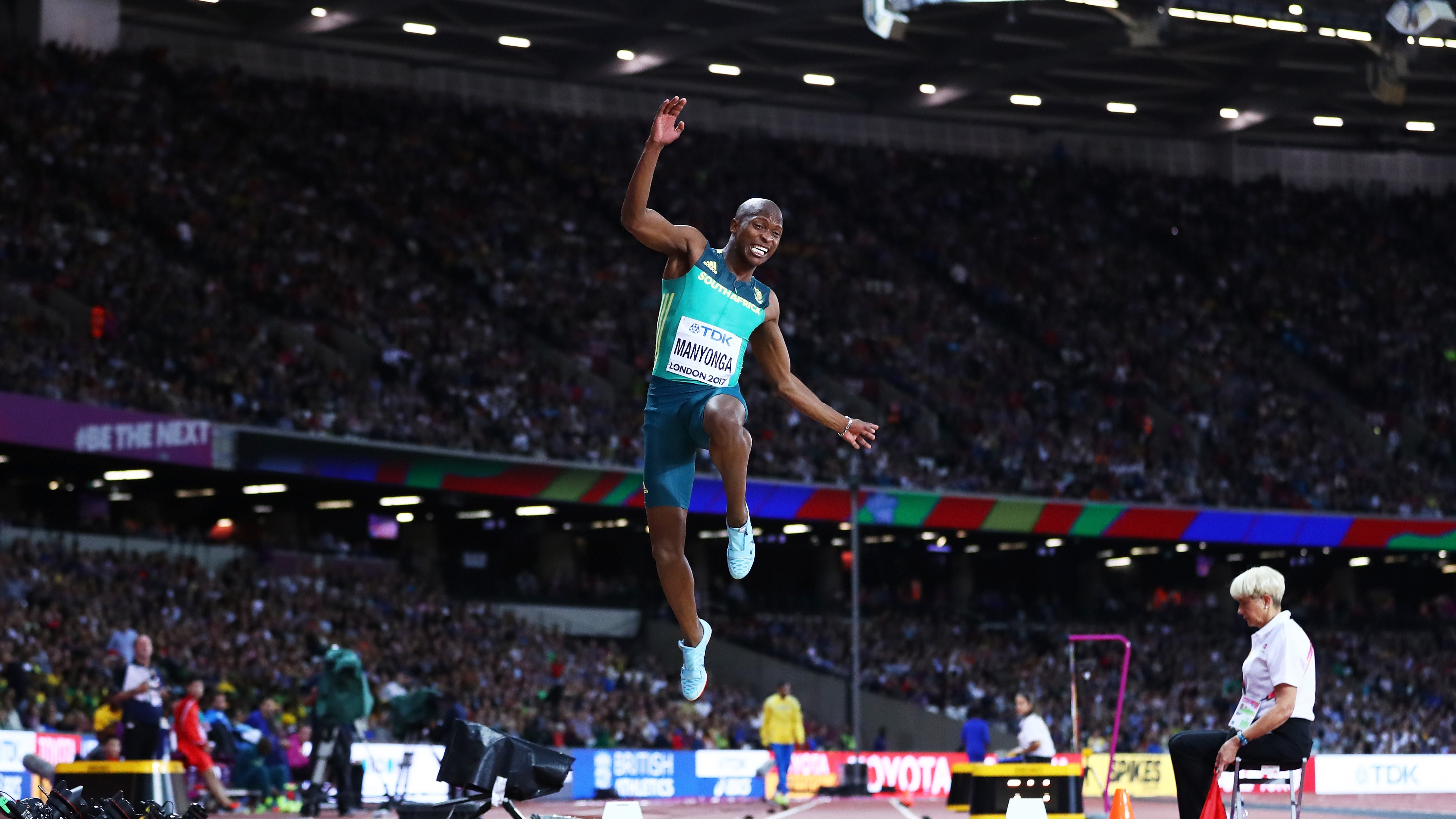 However, Manyonga tested positive for crystal meth in 2012 which led to an 18-month-long suspension. He later admitted that he had been addicted to the drug for a long time and used to steal money to purchase it.