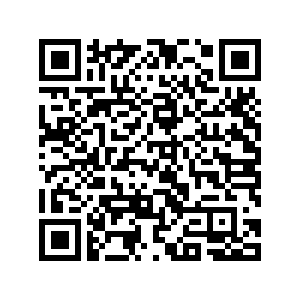 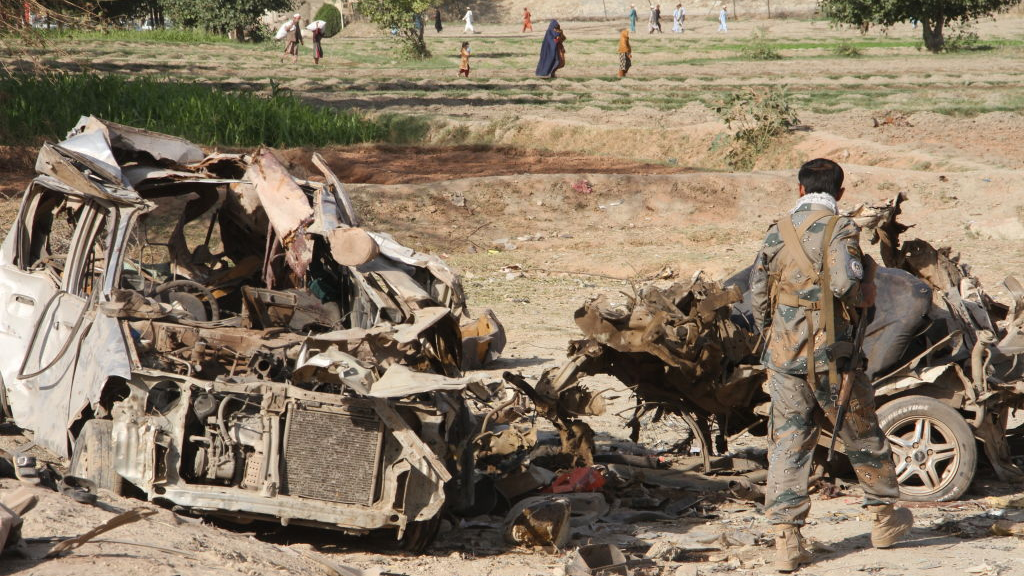 Afghan security forces on the scene after a car bomb attack that targeted a government building, in the Ghani Khel district of Nangarhar province, about 35 km from Jalalabad, Afghanistan, October 3, 2020. /Getty

Afghan security forces on the scene after a car bomb attack that targeted a government building, in the Ghani Khel district of Nangarhar province, about 35 km from Jalalabad, Afghanistan, October 3, 2020. /Getty

Editor's note: Asif Durrani is a former ambassador of Pakistan to Iran and UAE, who also served in Afghanistan as Deputy Chief of Mission (2005-2009). At present, he is working as a Senior Research Fellow at Islamabad Policy Research Institute (IPRI). The article reflects the author's opinions and not necessarily the views of CGTN.

The resumption of intra-Afghan dialogue in Doha on January 5 is the beginning of the arduous and complicated journey towards peace. The two sides have agreed on the modalities of talks after three months of intense negotiations. All eyes are fixed on the two delegations amidst hope and despair as the violence becomes rampant and more intense with target killings as a new element in the destructive game.

There are impending dangers that may jeopardize the peace talks, especially when odds are pitted against both the parties - Taliban and President Ashraf Ghani's government. In the entire gamut, the U.S. and Pakistan's role is considered crucial in nudging the sides whenever they stray out of the ring or try to play foul.

For Ashraf Ghani, survival of his government is at stake. His credentials as democratically elected and duly recognized by the international community, are strong. His government also represents the wider spectrum of Afghan ethnic and religious mosaic. The American military and financial support for Ashraf Ghani further reinforces the political strength that the current dispensation enjoys in the country. However, his government suffers vulnerability due to Taliban's military prowess which limits his writ to major urban centers while Taliban have a sway in the countryside.

Whether we like it or not, Taliban are a reality and cannot be wished away even if they have been a pariah till recently. It was the Americans who compromised while reaching an agreement with the Taliban and bypassed Ghani. So far, Taliban have been sticking to their part of the deal and have not attacked American or NATO forces which is why none of their soldiers have been killed ever since signing of the Doha Agreement.

However, their reluctance to agree to a ceasefire has become a sore point for the religious militia and cast doubts about their seriousness to the intra-Afghan dialogue. Their reticence to come out clearly on women's rights is equally disturbing for Afghan women and human rights activities throughout the world. It appears that Taliban may be marking time for the withdrawal of the American troops to play their final card and push for a military victory.

However, some circles are skeptical of the American attitude, especially its delaying tactics with regard to de-listing of Taliban from the 1267 Committee of the United Nations Security Council, a commitment the U.S. had to fulfill under the agreement by the end of May last year. Similarly, American air attacks on Taliban positions, in support of the Ghani government, may have forced the Taliban to adopt a gradual approach on the issue of ceasefire. 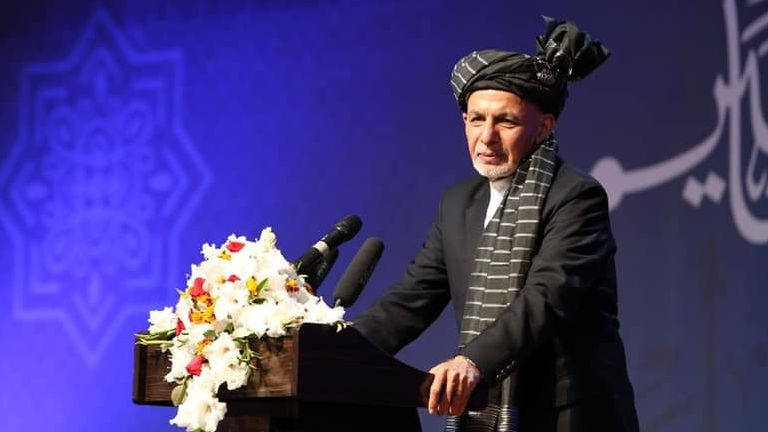 It should not be surprising how the Afghan parties involved in persistent conflict during the past four decades are suffering from distrust and one-upmanship. In a situation where Taliban think that they are a winning party, their approach to negotiation remains tough and, at times, non-compromising. It seems that the Taliban would wait for the Biden administration to take over before deciding about their future course of action. Till then, they may prefer a fight-and-talk approach.

The impression in Pakistan is that the Biden administration is likely to continue with President Trump's policy on withdrawal of troops from Afghanistan although Mr. Biden may be amenable to American establishment's advice of retaining a couple of bases in the country. This implies that while as per the agreement with the Taliban the U.S. troops are bound to leave Afghanistan by May 2021, there are possibilities that their stay may be extended. Extension of the U.S. stay would be possible with the consent of the Taliban, failing which the war would go on.

Having learnt its bitter lesson of the past when all eggs were put in one basket, Pakistan seems to have adjusted its Afghan policy according to the obtaining situation; it's been striving to reach out to all Afghan factions as well as the Ashraf Ghani government to maintain a balance in its approach towards the negotiating parties. Pakistan's policy of neutrality has accrued some positive results. For the first time, an Afghan government had to welcome the visit of a Taliban delegation to Pakistan last month as prior to the visit Pakistan had taken Ghani into confidence.

Secondly, on the bilateral plane, Prime Minister Imran Khan's maiden visit to Kabul in November last year served to assuage Afghan government's concerns. His government's actions in easing out visa restrictions (150,000 visa issued in past two months besides 12,000 online visas), opening of two additional border markets, grant of 3000 scholarships to Afghan students, introduction of tele-medicine for far-flung areas of Afghanistan and, offer of Preferential Trade Agreement (PTA) leading to Free Trade Agreement (FTA), are some of the important measures meant to raise the comfort level of the Afghan government.

Thirdly, the government has decided not to close the border with Afghanistan in case of an untoward incident. The purpose is to avoid unnecessary hardships to common man if an unpleasant incident occurs along the border. Henceforth, for the closure of border, authorities will have to seek the permission of the prime minister.

Fourthly, Afghan authorities are now coming round to the idea of utilizing the country's geography and making it a transit hub. This augurs well for the overall connectivity pursued by Pakistan bilaterally as well as through the China-Pakistan Economic Corridor (CPEC).

In an environment of elusive peace, agreement between the Afghan government and Taliban on the agenda of the intra-Afghan dialogue is a positive development. How the ensuing dialogue process unfolds would be keenly watched by the internal and external stakeholders although spoilers would continue their efforts to derail the process. For Pakistan, stakes are equally high. While success of peace process may have many claimants, it's the failure which is likely to be dumped at Pakistan's doors. Perhaps, this is the reason that Pakistan is now engaged with all the Afghan stakeholders without playing favorites.