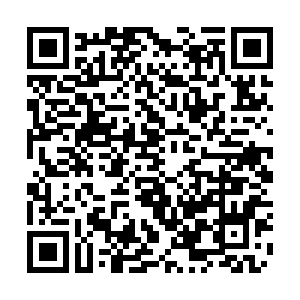 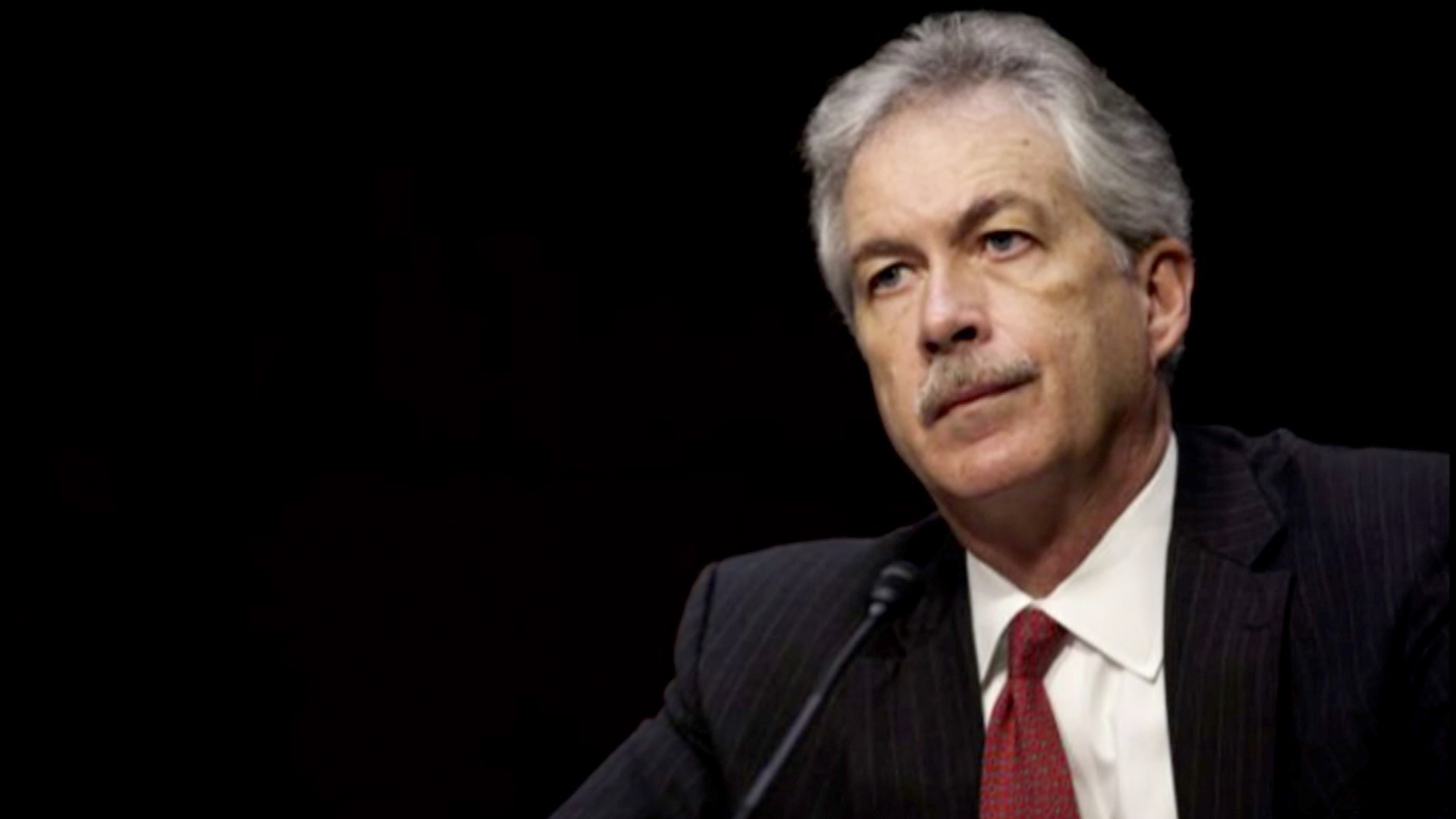 Burns served 33 years as a U.S. diplomat, including as U.S. ambassador to Russia and as lead negotiator in the secret talks that paved the way to the 2015 Iran nuclear deal, under former Democratic President Barack Obama.

Burns, who holds a masters and doctoral degrees from Oxford University, also served as U.S. ambassador to Oman from 1998-2001.

He retired from the foreign service in 2014 and is the president of the Carnegie Endowment for International Peace, an international affairs think tank in the U.S.

"Ambassador Burns is a crisis-tested public servant who has spent his career working to keep Americans safe and secure," Biden's transition team said in a statement.

Biden's pick to lead the U.S. Central Intelligence Agency comes as he races to get a national security team into place after the transition was delayed by Republican President Donald Trump contesting the Democrat's November election victory.

Burns must be confirmed by the U.S. Senate, in which Biden's fellow Democrats narrowly hold the majority. Biden has asked Congress to confirm his national security team as close to his January 20 inauguration as possible, but still faces the prospect of having few permanent appointees in place when he takes office.

Biden, who served as vice president under Obama, has said he would restore the 2015 Iran nuclear deal, which Trump abandoned.