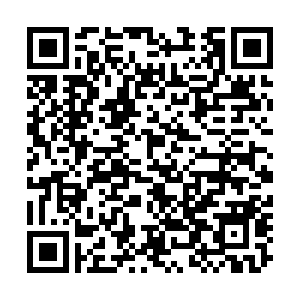 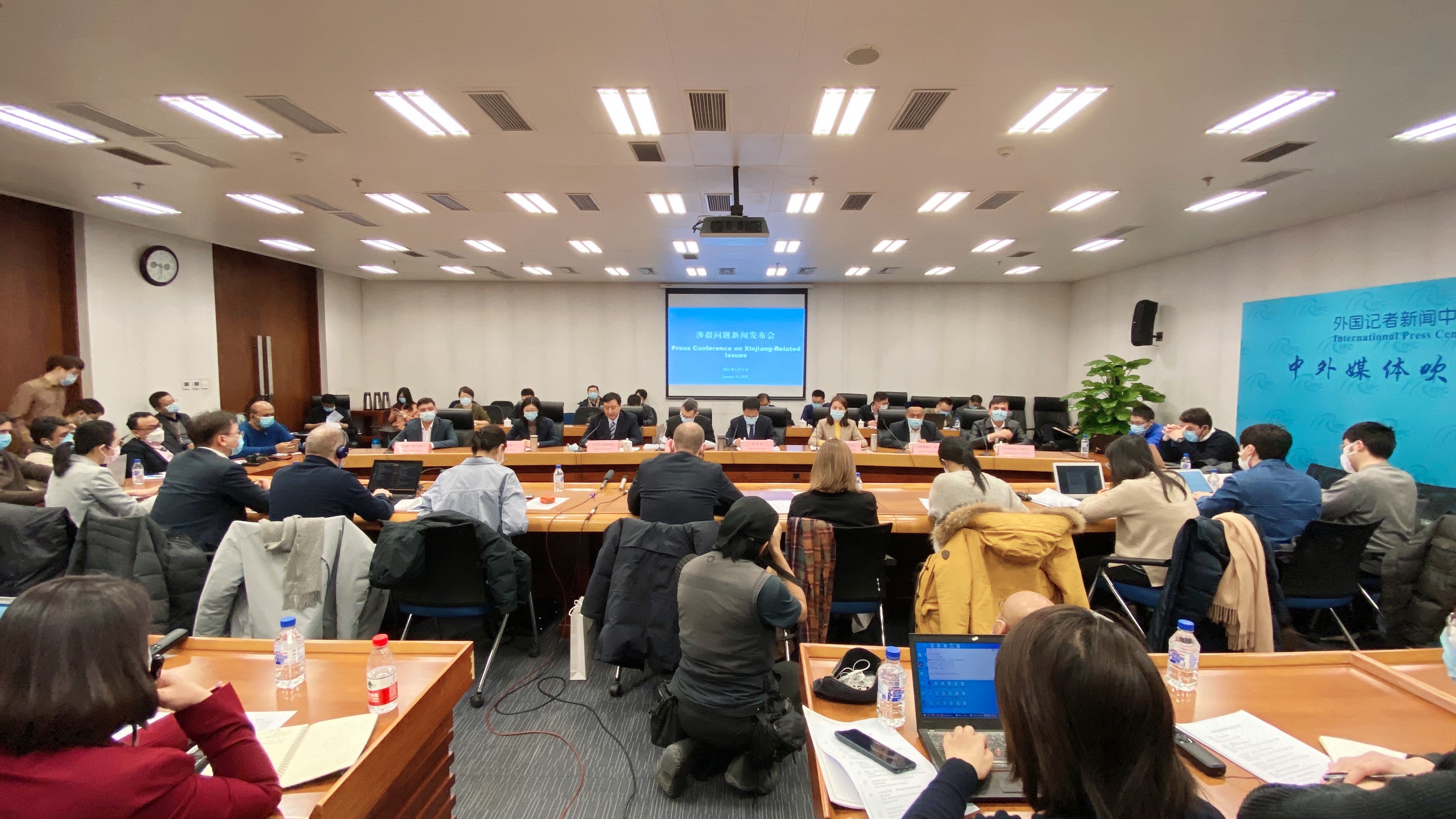 Beijing has hit back once again at Western media's repeated allegations of forced labor in the Xinjiang Uygur Autonomous Region.

China's Ministry of Foreign Affairs held a news conference on Monday to debunk claims that citizens in the region are denied the freedom to choose where to work.

The ministry hosted local officials and residents of Xinjiang, which is home to 13 ethnic minority groups. Authorities said all residents are protected by China's labor laws.

"In reality, laborers of all ethnicity in Xinjiang choose their jobs out of their free will," Zulhayat Ismayil, spokesperson of the Information office in Xinjiang regional government, told reporters.

The spokesperson added that laborers sign contracts with and receive payment from companies on the basis of equality and their willingness to work, according to The Labor Law of People's Republic of China and relevant regulations.

Echoing words made by Ismayil, Mamatreyim Nasridin, a Xinjiang resident and migrant worker, gave his ideas on the topic, refuting the so-called massive "forced labor" in his hometown.

"We can earn more money in inland cities, which provide more experiences for personal development. Who wouldn't go? If I was forced into labor, why would I introduce my family members to work in my previous company?"

When Western media talk about alleged "forced labor" in Xinjiang, there's another buzzword they use – "re-education camps", which they describe as a living hell. But the reality on the ground is otherwise.

Similar to the West's correctional programs

"There have been no so-called 're-education camps' in Xinjiang," Elijan Anayat, another regional government spokesperson reaffirmed, stressing that the vocational education and training centers legally established in Xinjiang are schools aimed at deradicalization.

"These are no different in essence from the 'community corrections' enforced in the U.S., the Desistance and Disengagement Program in the UK, and the deradicalization centers in France, which are all conducive efforts and proactive measures of preventive counter-terrorism and deradicalization."

Being a former trainee of Kashgar Prefecture in Xinjiang, Nijat Muhtar said the training center is a school for him.

"The classrooms are spacious and bright. We have a reading room and a playground. Even the accommodation is free. We have class from Mondays to Fridays, and take a rest on weekends," said Muhtar.

Xinjiang has also been peaceful, with no cases of terrorism occurring in the past four years. Officials say Xinjiang now enjoys sound economic growth, along with a constant improvement of people's livelihood and steady progress.