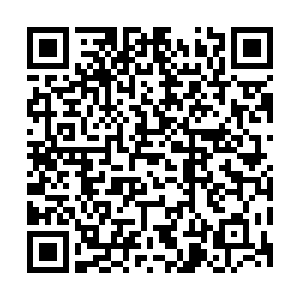 At Monday's regular press briefing, Zhao said that the move has seriously violated the one-China policy and the three China-U.S. joint communiques, urging the U.S. to follow related principles and guidelines.

Zhao pointed out that in the joint communiques, the U.S. recognizes the government of the People's Republic of China as the sole legal government of China, and in this context, it has promised that the people of the U.S. will maintain cultural, commercial and other unofficial relations with Taiwan residents. 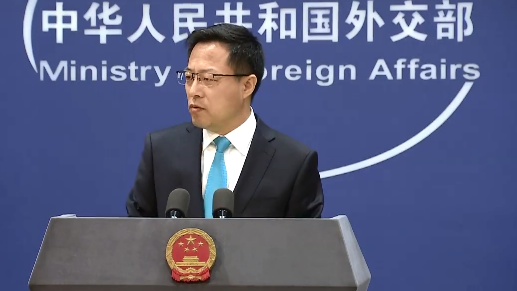 China is unswervingly determined to safeguard national sovereignty and territorial integrity, Zhao said, adding that the country will never allow anyone to interfere in China's internal affairs using the Taiwan issue.

China will fight back any acts that could harm China's core interests, the foreign ministry spokesperson said.

On the same day, Zhu Fenglian, a spokesperson for the Taiwan Affairs Office of the State Council, said that China will take strong countermeasures against any collusion between the U.S. and the Taiwan region.

She said that the Chinese side has reiterated its opposition to any official contact between the U.S. and the Taiwan region, underlining that the one-China principle is the political foundation and fundamental premises of China-U.S. diplomatic relations.