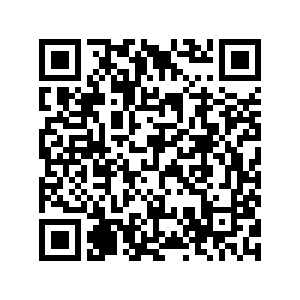 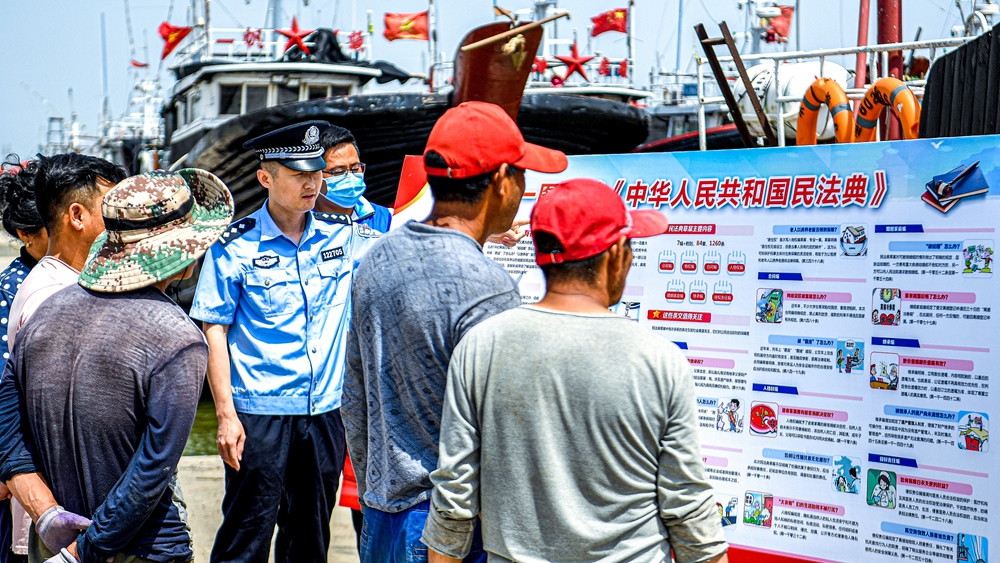 A community police officer and community workers look at a bulletin board showing the details of the civil code in Dongying City, east China's Shandong Province, June 4, 2020. /CFP

A community police officer and community workers look at a bulletin board showing the details of the civil code in Dongying City, east China's Shandong Province, June 4, 2020. /CFP

The rule of law is a hallmark of human civilization's progress and the basic way of governance, according to the plan to build the rule of law in China (2020-2025), which was issued by the Communist Party of China (CPC) Central Committee in recent days.

The plan calls for efforts to resolutely adhere to the path of socialist rule of law with Chinese characteristics.

It emphasizes that law-based governance in all areas must be elevated to a position that has overall, strategic and fundamental significance, as China embarks on a new quest to fully build a modern socialist country.

The plan states that effective checks and supervision of the exercise of power, full protection for the legitimate rights and interests of the people and the establishment of faith in the rule of law are among the overall objectives.

A system of distinctively Chinese socialist rule of law shall take shape by 2025 and be basically formed by 2035, according to the plan.

The plan puts forward reform and development measures in a range of areas, including comprehensively implementing the Constitution and putting in place a complete system of laws, an efficient system for law enforcement, a rigorous legal supervision system, a strong system of legal guarantee, and a sound system of intra-Party regulations.

It includes chapters on safeguarding China's sovereignty, security and development interests in accordance with the law.

As the first special plan for advancing rule by law in the country since the founding of the People's Republic of China, the document is a guiding document for promoting law-based governance in China in the new era and meets the people's new demands and expectations on democracy, rule of law, fairness, justice, security and environment, according to the Office of the Commission for Overall Law-based Governance of the CPC Central Committee.

All localities and departments should formulate implementation plans in light of their actual conditions to ensure that all planned tasks and measures are implemented, it said.