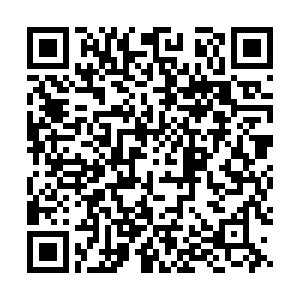 Leeds United suffered the biggest upset of the FA Cup third round when they fell to a 3-0 defeat by fourth-tier Crawley Town on Sunday, while Tottenham Hotspur enjoyed a 5-0 win over Marine.

Manchester City and Chelsea also eased through with comfortable victories against lower-league opponents but Brighton and Hove Albion needed penalties to win at fourth-tier Newport County.

A brilliant solo strike from Nick Tsaroulla in the 50th minute put Crawley in front after a first half in which Leeds had caused them few problems.

Three minutes later the West Sussex club were 2-0 up after an error from Leeds keeper Kiko Casilla who let an Ashley Nadesan shot squeeze in at the near post.

The impressive Nadesan had a hand in Crawley's third when his low shot was parried out by Casilla, only for Jordan Tunnicliffe to pounce and drill the ball home.

Crawley's best run in the FA Cup came in 2012, when they reached the fifth round - the only other time they have made it past the third round. 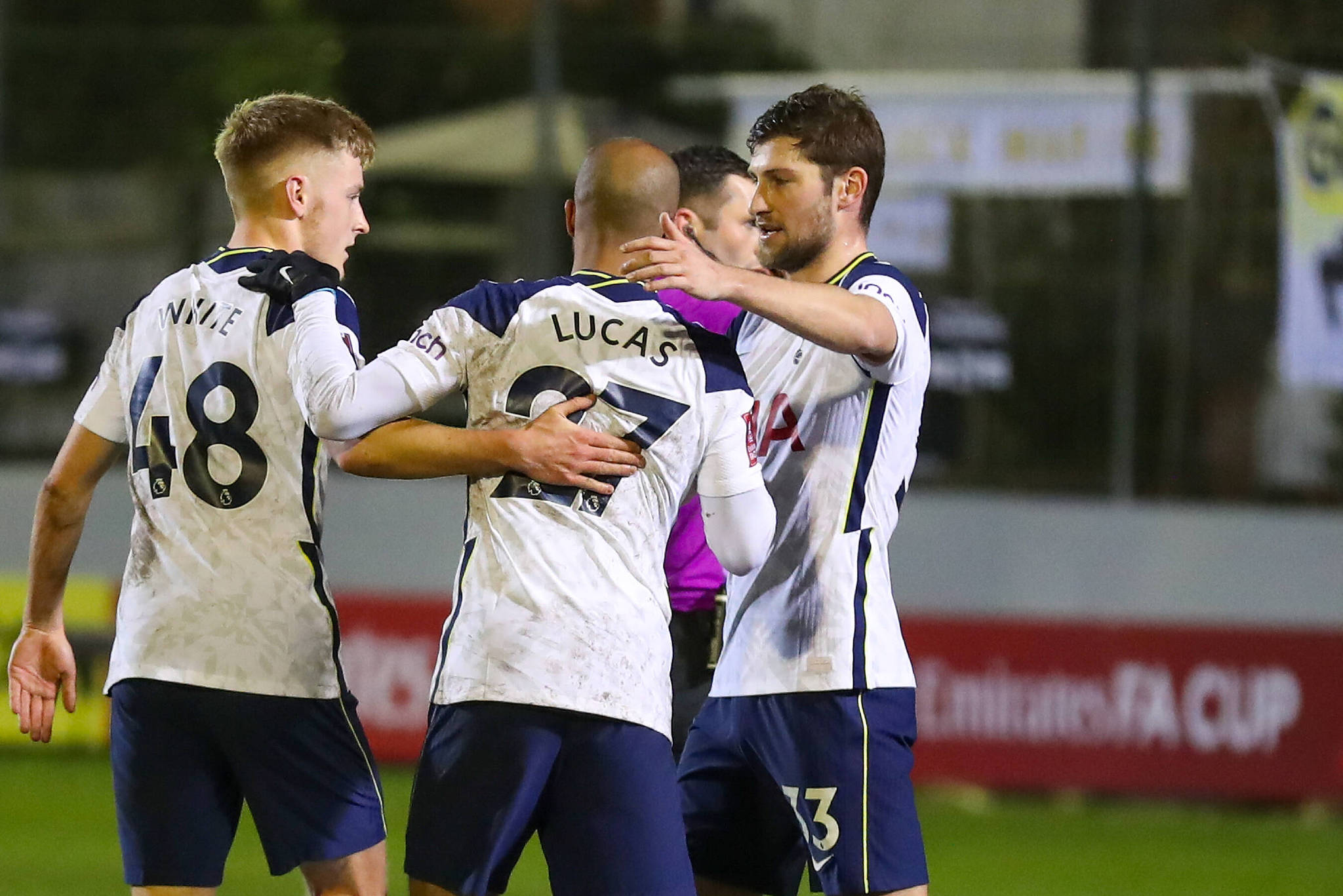 Elsewhere, Tottenham Hotspur thrashed Marine 5-0, although the non-league side nearly gave Spurs a shock in the 20th minute when Neil Kengni struck the bar with a long-range effort which former England keeper Joe Hart opted to leave only for the ball to dip late and strike the woodwork.

Yet four minutes later Carlos Vinicius opened the scoring and quickly added a second - both finishes coming from close-range.

Lucas Moura then curled in a free kick for the third before Vinicius completed his hat-trick in the 37th minute with a left-footed curler.

Alfie Devine came on as a substitute at the break to become Spurs' youngest player at 16 years and 163 days old and scored on the hour with a well-taken strike that zipped in the near post.

Bernardo Silva scored two goals and Phil Foden another as Manchester City strolled to a 3-0 win over Birmingham.

Frank Lampard's Chelsea were also up against League Two opposition but avoided any embarrassment with a comfortable 4-0 victory over Morecambe.