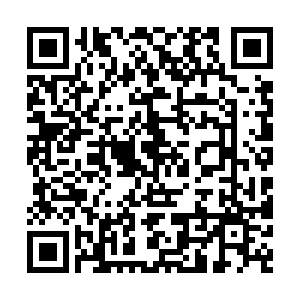 Managing rhetoric is critical for diplomacy. Dignitaries' remarks have implications as much as the timing of their words. Just hours after outgoing U.S. Secretary of State Mike Pompeo's provocations by lifting the "self-imposed restrictions with Taiwan," he and the foreign ministers of Canada, the United Kingdom and Australia issued condemnations over the arrests of 50 citizens in Hong Kong. The subject of China's policy on the Special Administrative Region has been propped up once again just days before the transition in Washington, D.C. The timing and relevance of such an approach in 2021 makes it instantly controversial.

The outgoing administration is propping up subjects such as Hong Kong as last-ditch attempts to deflect domestic failings which have been epitomized by the storming of Capitol Hill. After the horrific scenes characterized as subversion, insurrection and even domestic terrorism on Capitol Hill, it would have been fitting had these ministers been cognizant of the rebukes issued by world leaders, many of whom they are working for. The Capitol riot lay to rest any semblance of credibility that the Trump administration enjoys. Even senior members of his Republican cadre are distancing themselves from the white supremacist, anti-democratic, anti-status quo rhetoric.

But instead of calling out anarchy and accepting responsibility, Pompeo himself censured remarks made by former Republican President George W. Bush for equating the riots with those witnessed in banana republics. There have been calls for the U.S.'s UN ambassador, Kelly Clark, to visit Taiwan in mid-January, which only imperils avenues for dialogue with China and further polarizes the geopolitical environment. The Hong Kong rhetoric falls within the same gambit of provocation. The UK, Canada and Australia should acknowledge this reality and realize that the Trumpian strategy toward China has already been discredited. 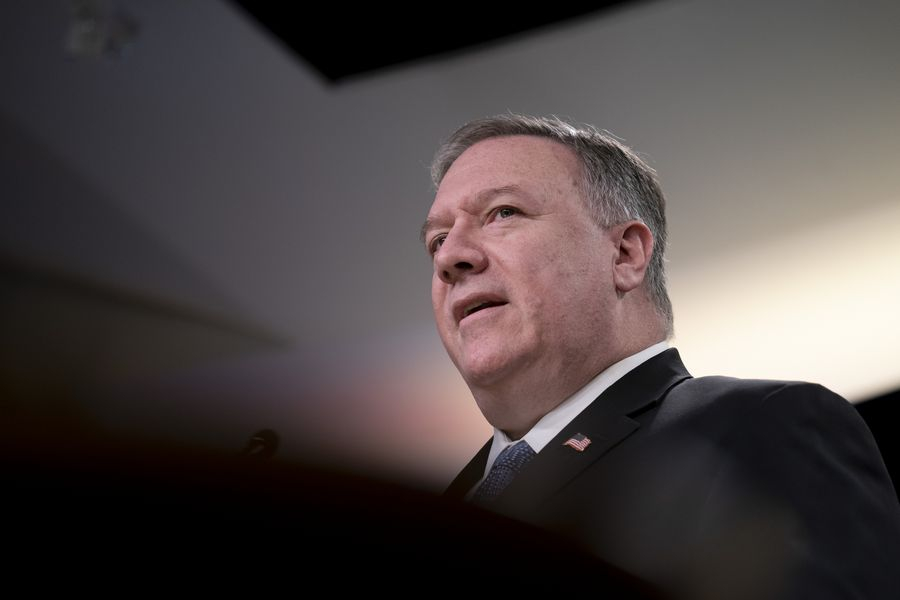 The incoming Biden administration is set to reverse some of Trump's domestic and international faux pas that will directly correlate with China and the lingering issues between Beijing and London, Canberra, Ottawa and Washington, D.C. Canada, unlike the United States, has refrained from trade wars and gradually adopting a nuanced understanding of its relationship with China. The bilateral economic ties have gained momentum despite the Huawei feud. According to Bloomberg, total exports and imports with China represented 6.9 percent of Canada's trade in 2020.

The same applies to the United Kingdom and Australia, as both Prime Minister Boris Johnson and Scott Morrison castigated the Capitol riot, despite the former being a close ally of Trump. Australia along with New Zealand are signatories to the Regional Comprehensive Economic Partnership (RCEP), which accounts for a staggering 30 percent of global GDP and is also the biggest trading bloc in history. Analysts may view Australia's adoption of a soft stance toward China solely based on the strong trading relationship. However, countries in RCEP, including Australia, would wish to avoid disputes given that they are an anathema toward regional prosperity in the post-COVID-19 environment.

Johnson has more at stake with China. With the UK exiting the EU, Johnson's dream of a global Britain can't be achieved without building up a working relationship with both powerhouses. And the two houses have just gotten closer with the reaching of the China-EU Comprehensive Agreement on Investment (CAI).

The truth is that the stakes are high for all. Rebuking China alongside Trump administration officials has been as counterproductive as the joint statements issued over the national security law in May. Despite the differences in governing structure, Hong Kong is China's sovereign territory. And China won't be threatened into abandoning its duty of carrying out its laws and protecting its integrity. Peddling a discredited mantra of a discredited president will not foster a cooperative environment in the relationship with China and will only hurt their own countries' interests.