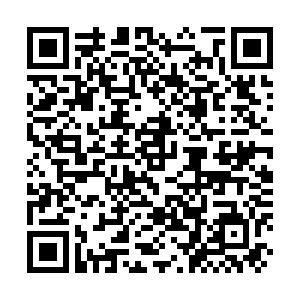 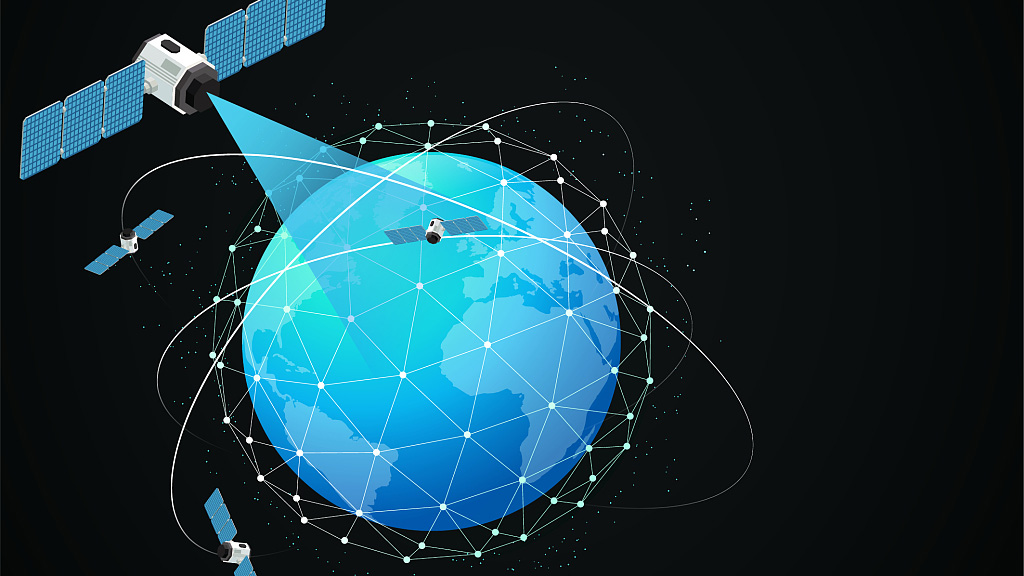 China began constructing its BeiDou Navigation Satellite System (BDS), named after the Chinese term for the Big Dipper constellation, in the 1990s. In just over 30 years, BDS has achieved a range of goals, such as shifting from active to passive positioning and expanding its service coverage from China to the Asia-Pacific region and eventually the globe.