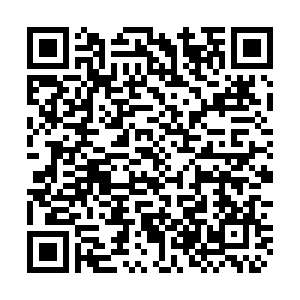 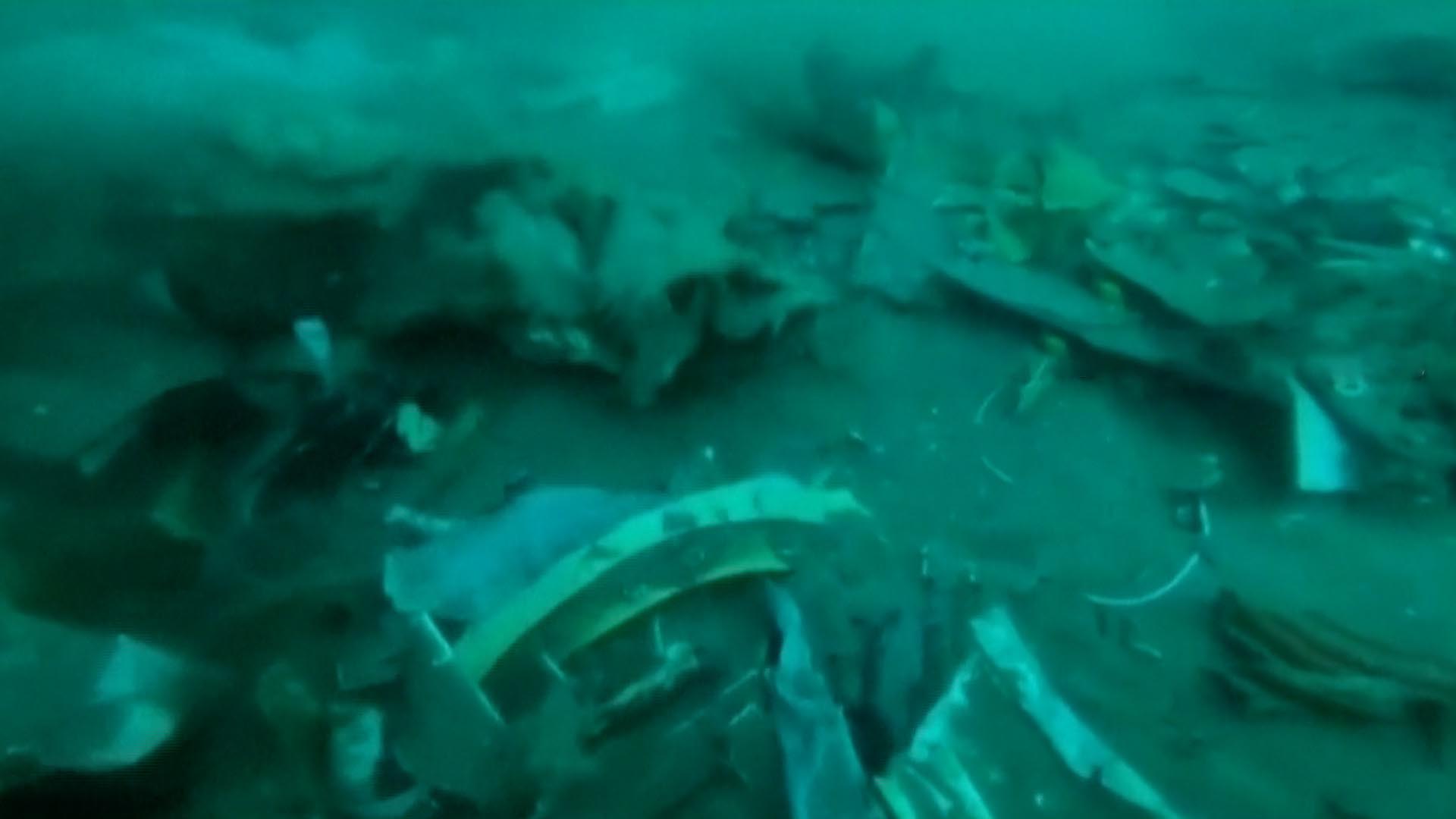 Body parts, twisted wreckage and clothing were plucked from waters off the Indonesian capital Sunday after a passenger jet with 62 people on board crashed shortly after take-off a day earlier.

Authorities have yet to say why the Sriwijaya Air Boeing 737-500 went into a steep dive about four minutes after it left Soekarno-Hatta international airport on Saturday afternoon. But, on Sunday, they said that they had pinpointed the location of its black boxes – cockpit voice and flight data recorders – that could be key to explaining why the plane slammed into the Java Sea off the sprawling city's coast.