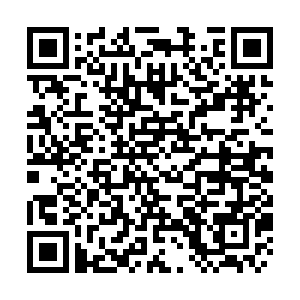 Nationalist politician Sadyr Zhaparov won a landslide victory on Sunday in Kyrgyzstan's snap presidential election, which was triggered by the collapse of the previous government.

Zhaparov has won almost 80 percent of the vote in the Central Asian nation, which is closely allied with Russia, preliminary results cited by Kyrgyzstan's Central Election Commission (CEC) showed, meaning there will be no run-off.

More than 80 percent of voters have also supported a proposal to reform the constitution to give the president greater powers at parliament's expense, the commission said.

CEC chairwoman Nurzhan Shildabekova said at a briefing that turnout for the election was more than 36 percent, and the referendum turnout was over 35 percent.

Zhaparov said the reform would be enacted by June. "I am assuming power at a time of hardship and crisis," Zhaparov told reporters after the results were announced.

"One or two years will not be enough to fix everything, we can do it in three or four years and it will require stability." 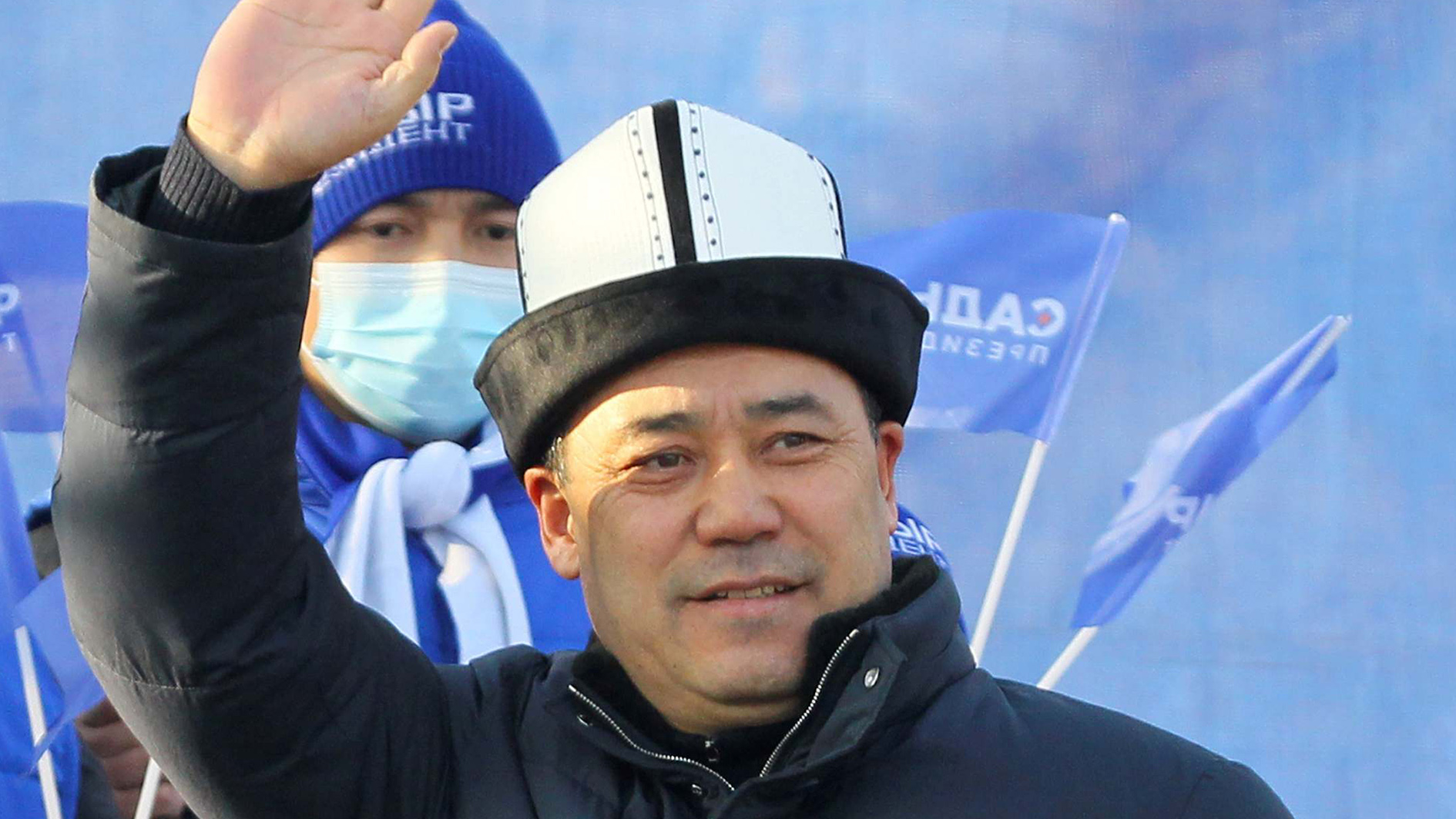 Violent protests that erupted last October sprung Zhaparov, 52, from jail to the prime minister's chair and culminated in him assuming the interim presidency before he ran for the full-time role.

Zhaparov had his verdict quashed during the October unrest and has spent much more campaigning than 16 presidential poll rivals.

Despite his nationalist stance - Zhaparov's first act as prime minister was to add ethnicity information to national ID cards - he has repeatedly pledged to maintain a close relationship with Moscow.

"Russia is our strategic partner," Zhaparov said after casting his ballot in a suburb of the capital Bishkek, and urged all groups to accept the results to preserve stability.

Russia operates a military airbase in the mountainous nation of 6.5 million and is the main destination for hundreds of thousands of Kyrgyz migrant laborers.

Neighboring China is another trade partner and an investor in the nation, whose economy has been battered by the COVID-19 pandemic and the resulting disruptions to trade and travel.

Zhaparov's prison sentence stems from his campaign in the early 2010s to nationalize the giant Kumtor gold mine operated by Canada's Centerra Gold. After coming to power last year, he said that was no longer a goal and he would only seek to ensure profits are split fairly.

Zhaparov's campaign, which combined references to traditional symbols and values with promises such as doubling healthcare spending struck a chord with voters, especially in rural areas.

Before toppling the government of President Sooronbai Jeenbekov in October, similar violent protests deposed presidents in 2010 and 2005. Another former head of state, Almazbek Atambayev, is under arrest on corruption charges.

(Cover: Sadyr Zhaparov, Kyrgyzstan presidential candidate, greets his supporters during a campaign rally ahead of the presidential election in Bishkek, Kyrgyzstan, January 8, 2021. /Reuters)