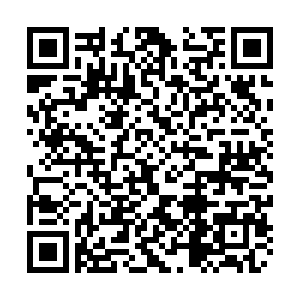 A man on Saturday afternoon killed three and wounded four in a series of shootings that ran from South Chicago to North Chicago, the Chicago Tribune reported on Sunday.

The suspect, identified by Chicago police Superintendent David Brown as 32-year-old Jason Nightengale, was shot dead during a shootout with Evanston police North of Chicago. No officers were injured.

The shooting rampage started at 1:50 p.m. local time (1950 GMT) in the East Hyde Park neighborhood on the South Side of Chicago, when police believed Nightengale entered a garage and shot a 30-year-old student of the University of Chicago in the head while the man was sitting in his vehicle, Brown told reporters. The man died at the scene.

The motive for the shooting is not yet known.

According to a university statement, the 30-year-old is a Chinese PhD student who's in the 4th year of a joint program in financial economics.