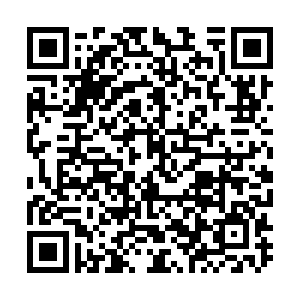 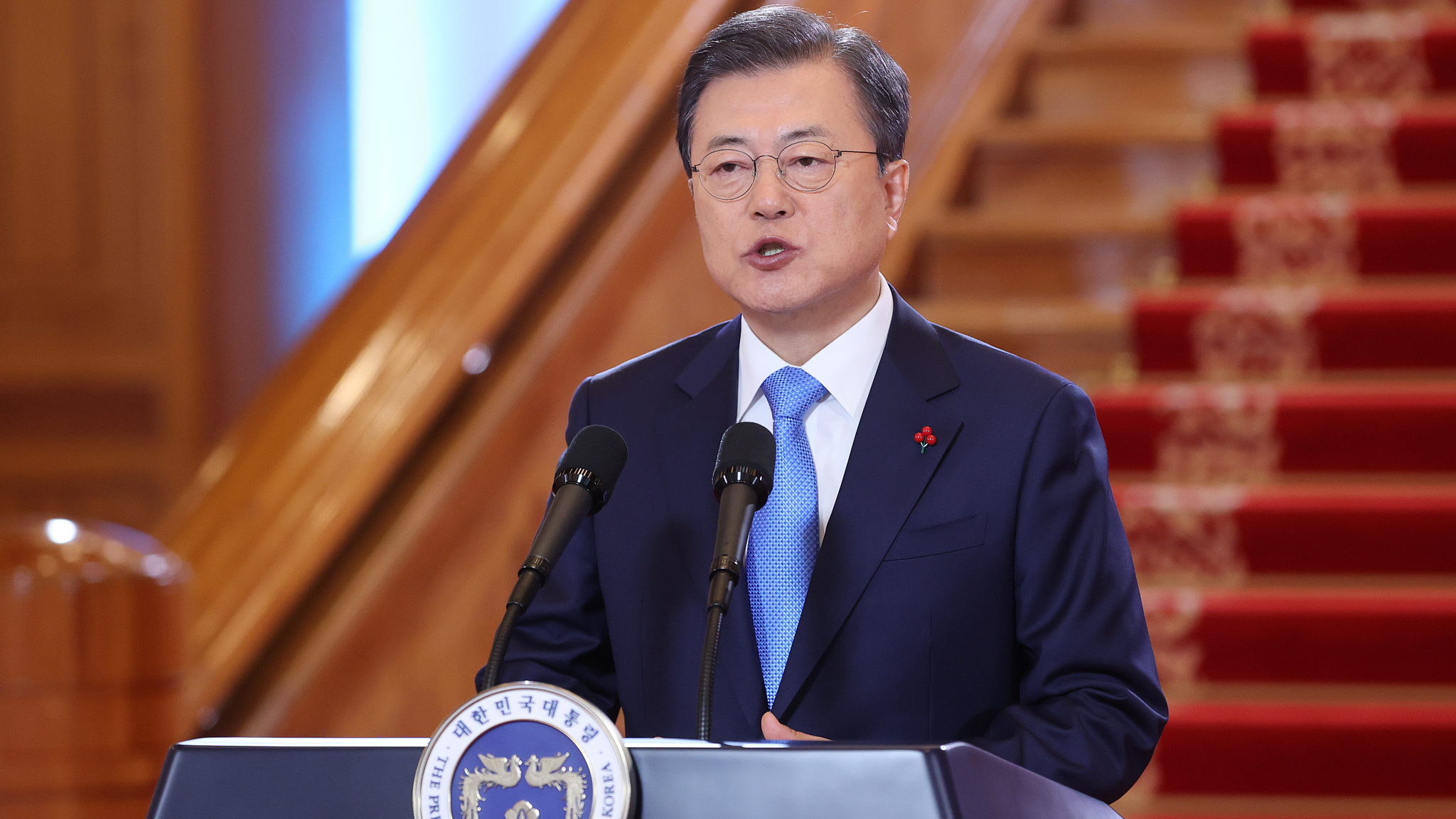 South Korean President Moon Jae-in said Monday that his government is willing to hold dialogue with the Democratic People's Republic of Korea (DPRK) anytime, anywhere and even virtually.

"The key driving force of the peace process on the Korean Peninsula is dialogue and win-win cooperation," Moon said in a nationally televised New Year's speech, according to Yonhap. "Our will to meet (with the DPRK) anytime, anywhere, even in a non-face-to-face formula remains unchanged."

Moon said that he hoped to open a route to peace and coexistence while addressing the COVID-19 pandemic.

He proposed that the DPRK could join a regional dialogue for anti-pandemic, healthcare cooperation in Asia, saying inter-Korean cooperation to tackle the COVID-19 pandemic could expand into cooperation in dealing with other safety issues such as infectious disease in domestic animals and natural disasters.

Moon said Seoul will make efforts to jumpstart talks between the United States and the DPRK as U.S. President-elect Joe Biden prepares to take office.

"We will strengthen the alliance with the United States in line with the inauguration of the Biden administration, while making last-ditch efforts for a grand breakthrough in stalemated North Korea (DPRK)-U.S. and inter-Korean talks," Moon said.

DPRK leader Kim Jong Un said over the weekend that ties with the ROK could return to three years ago when a peaceful mood was created "at any time," but this depended on Seoul's attitude.