Download
One of the darkest days for U.S. democracy
Wang Guan 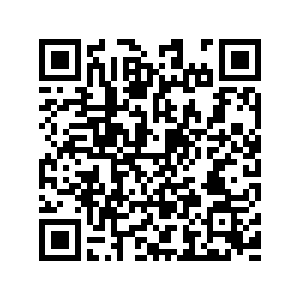 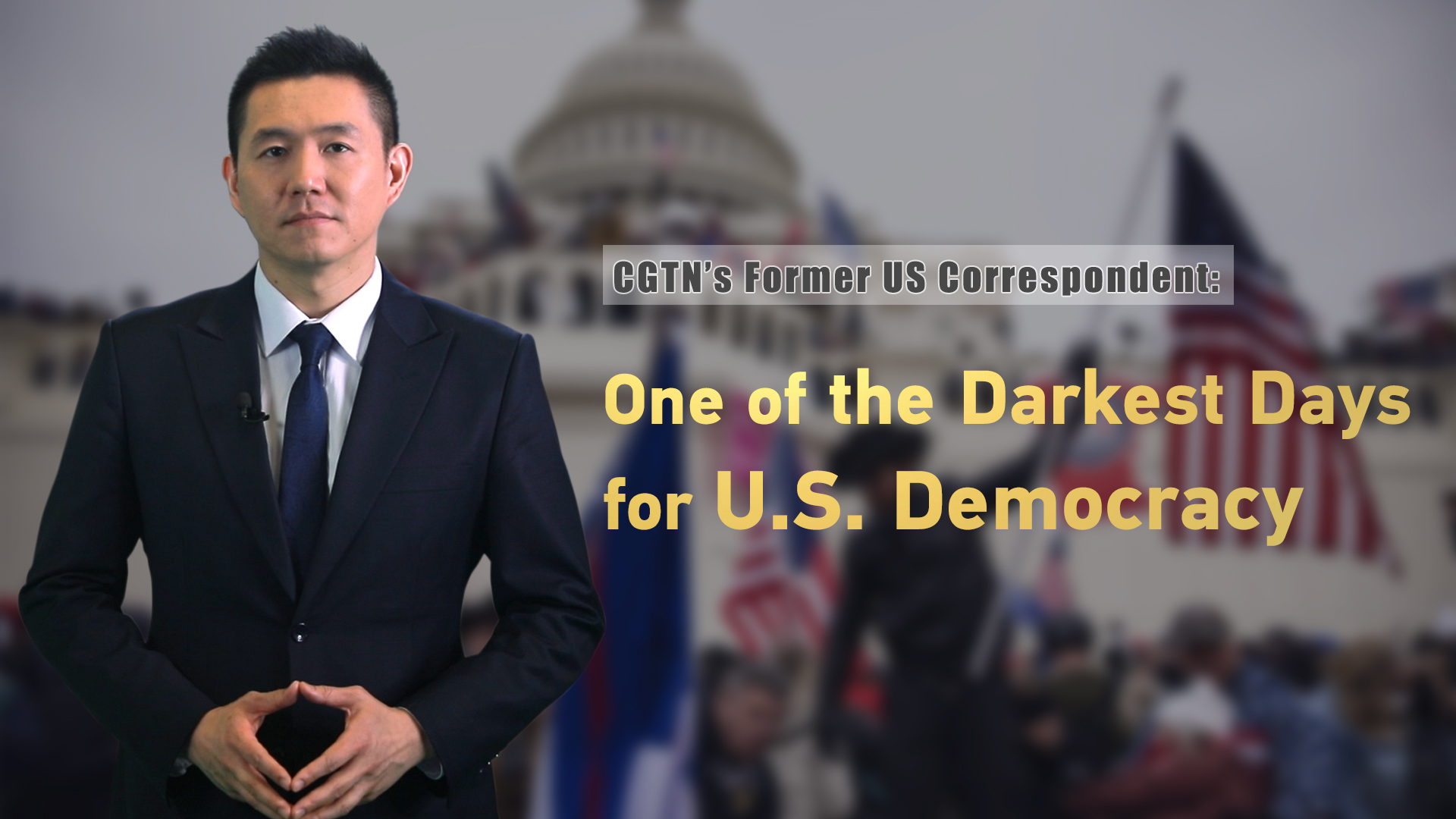 Editor's note: An outgoing president incited an uprising against his democratically-elected opponent, causing bloodshed, real or surreal? Is the Capitol riot one of the darkest days for U.S. democracy? CGTN anchor Wang Guan explains in this week's Reality Check with Wang Guan.

You would think this was some country in the Middle East or Africa where Washington preached free and fair elections or intervened militarily to install a democracy.

But it is the United States.

A sore loser, who lost to his challenger by seven million votes and some 70 electoral college votes, and lost most of the lawsuits defying these results, instigated a mob that looted and attacked Capitol Hill to stop the final vote count to certify Biden's win.

And where were the Trumps during the protests?

As the chaos unfolded, the Trump family were cheering the protesters and celebrating Eric Trump's birthday. "Never thought I would have 150,000 people sing me happy birthday on the National Mall in Washington D.C!" Eric Trump tweeted.

The next day Kenya's national newspaper, the Daily Nation, asked, "Who's the banana republic now?" The U.S. has used the term "banana republic" to describe fragile democracies around the world.

Reacting to the Capitol riot, Palestinian-American scholar Yousef Munayyer tweeted the same day, "We exported so much democracy that we don't have any left."

But now, those who believe in the superiority of U.S.-style democracy should think twice. It has a lot to do with Trump. But the social and economic division that escalated these violent right-wing nationalists started before Trump. And the damage done to America's democratic institutions, like the press and the judiciary, may not perish even after Trump's presidency.

And through it all, Washington's double standards have reappeared.

U.S. officials from both the left and right condemned the Capitol Hill rioters, with Joe Biden even calling them "domestic terrorists." Nancy Pelosi said, "Today, a shameful assault was made on our democracy."

But during the violence in Hong Kong when rioters raided and vandalized the legislature, set metro stations on fire and threw petrol bombs at police, even stabbing one of them in the neck, U.S. officials called them "pro-democracy activists." About these protests, Nancy Pelosi once commented, "It's a beautiful sight to behold and I commend the courage of the people there for speaking out."

Of course, one group is "domestic terrorists" and the other "pro-democracy activists."

We've seen this before, haven't we?

Islamists who attacked the U.S. and its allies have been called "terrorists," whereas extremists killing innocents in China were "repressed ethnic minorities."

In U.S. elections, there could only be "Russian interference" because when Washington triggered a coup in Ukraine in 2014, it was allegedly "supporting democracy."

Kings and amirs in the Persian Gulf were Washington's "friends and allies," while elected leaders in Syria and Zimbabwe were "dictators" and their elections "manipulated."

Now back to the Capitol Hill riots. What was I thinking when I saw those images? Trump's inaugural speech four years ago. I was there. I was a Washington-based correspondent back then. And I can tell you I had much better memories of America before that day when Trump delivered his sacred and seemingly great speech.

"The Bible tells us how good and pleasant it is when God's people live together in unity," he said. "We must speak our minds openly, debate our disagreements honestly, but always pursue solidarity."