Download
Zhang Li: Our Village will do big business with small fungus 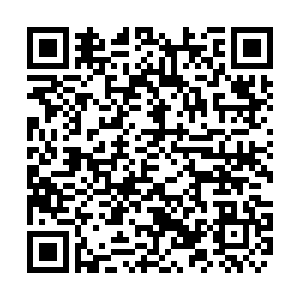 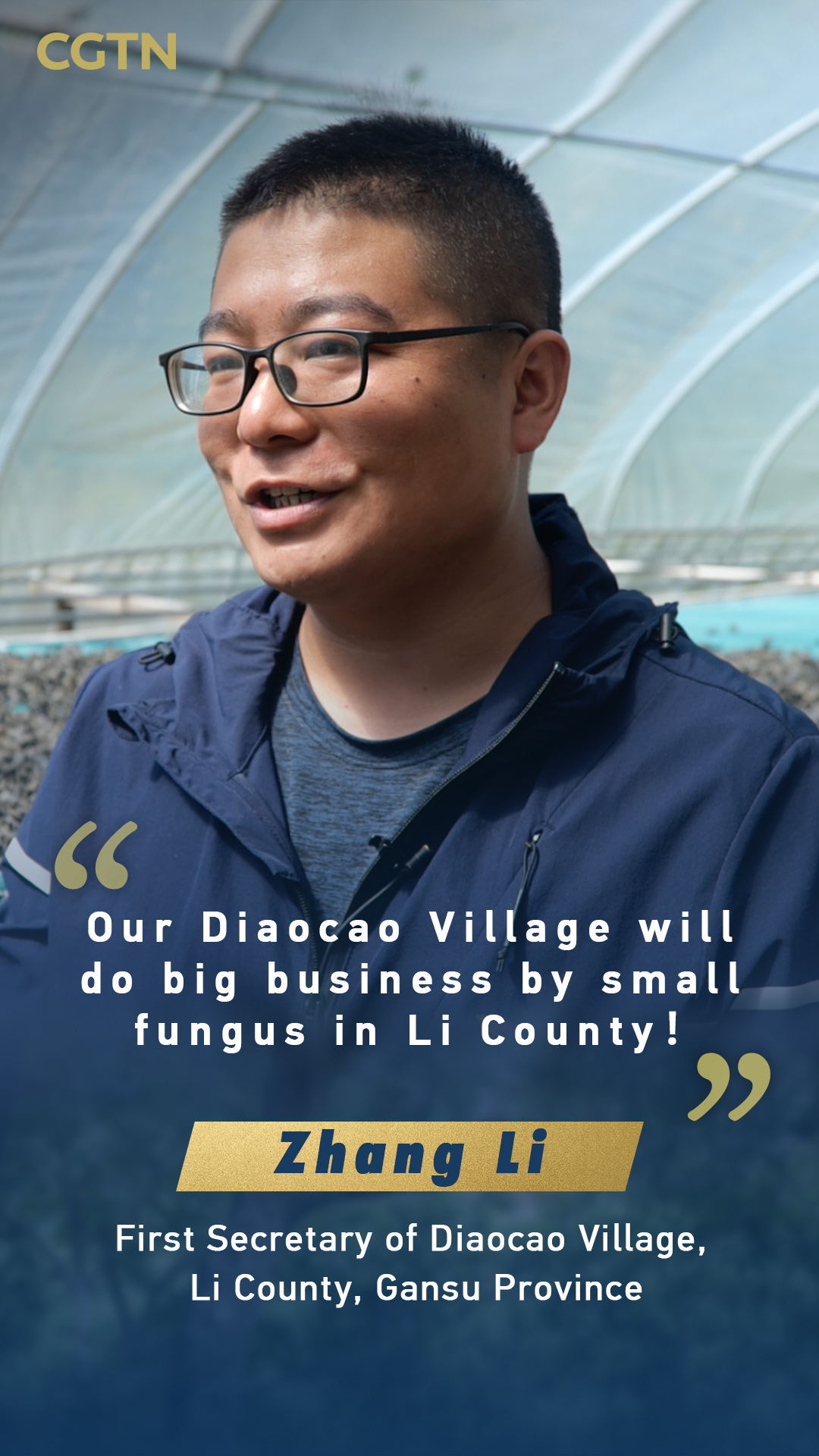 Zhang Li volunteered to work in Diaocao Village in Luoba Town, the most underprivileged village in Li County, northwest China's Gansu Province in 2018. He decided to develop the local black fungus industry by changing from the original method of cultivating black fungus – stick planting – to another method, called bag cultivation. Bag cultivation of fungus help reduce the damage to the forest and increase the efficiency of production, helping the village get rid of poverty.

"The black fungus from the high altitude areas of Diaocao Village are very thick. It has a delicate taste and is definitely the best of this type of fungus," he said.

Zhang also invited professionals to teach villagers new ways of planting fungus and applied spores of fungus and production equipment for growers. At first, the villagers were not very receptive and worried about the change not working. However, the special black fungus industry has finally taken root in Diaocao Village through three years of development.