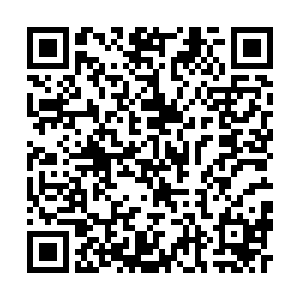 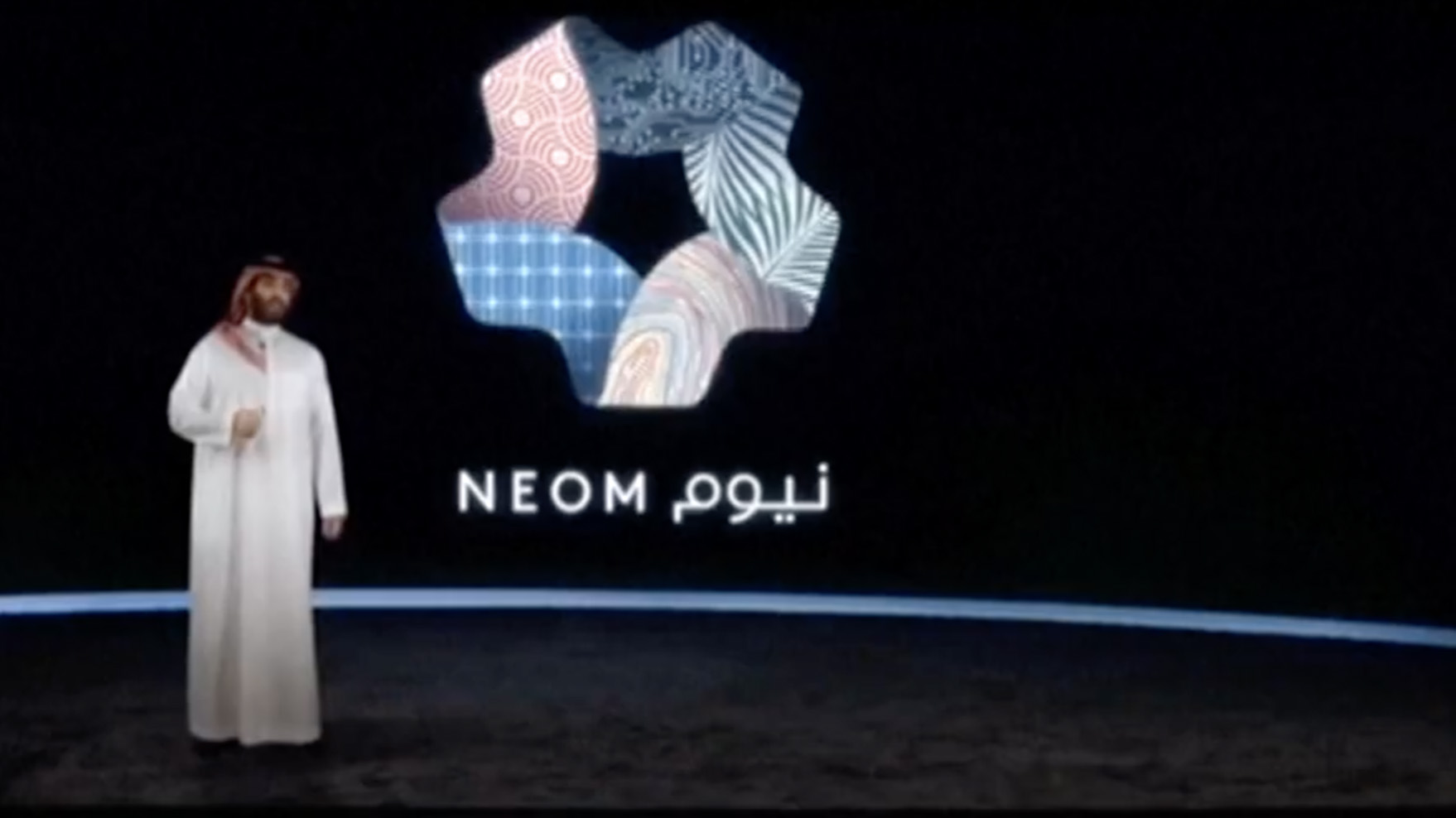 Saudi Arabia's crown prince has unveiled plans to build a zero-carbon city in the NEOM business zone, in the northwest of the country. In a televised announcement, Prince Mohammed bin Salman said the city -- known as The Line -- would extend over 170 kilometers, and house up to 1 million residents with no cars and conventional roads. He said the city will be built around its natural environment, with structures powered by clean energy.