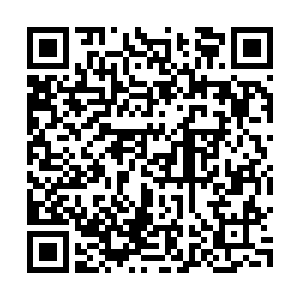 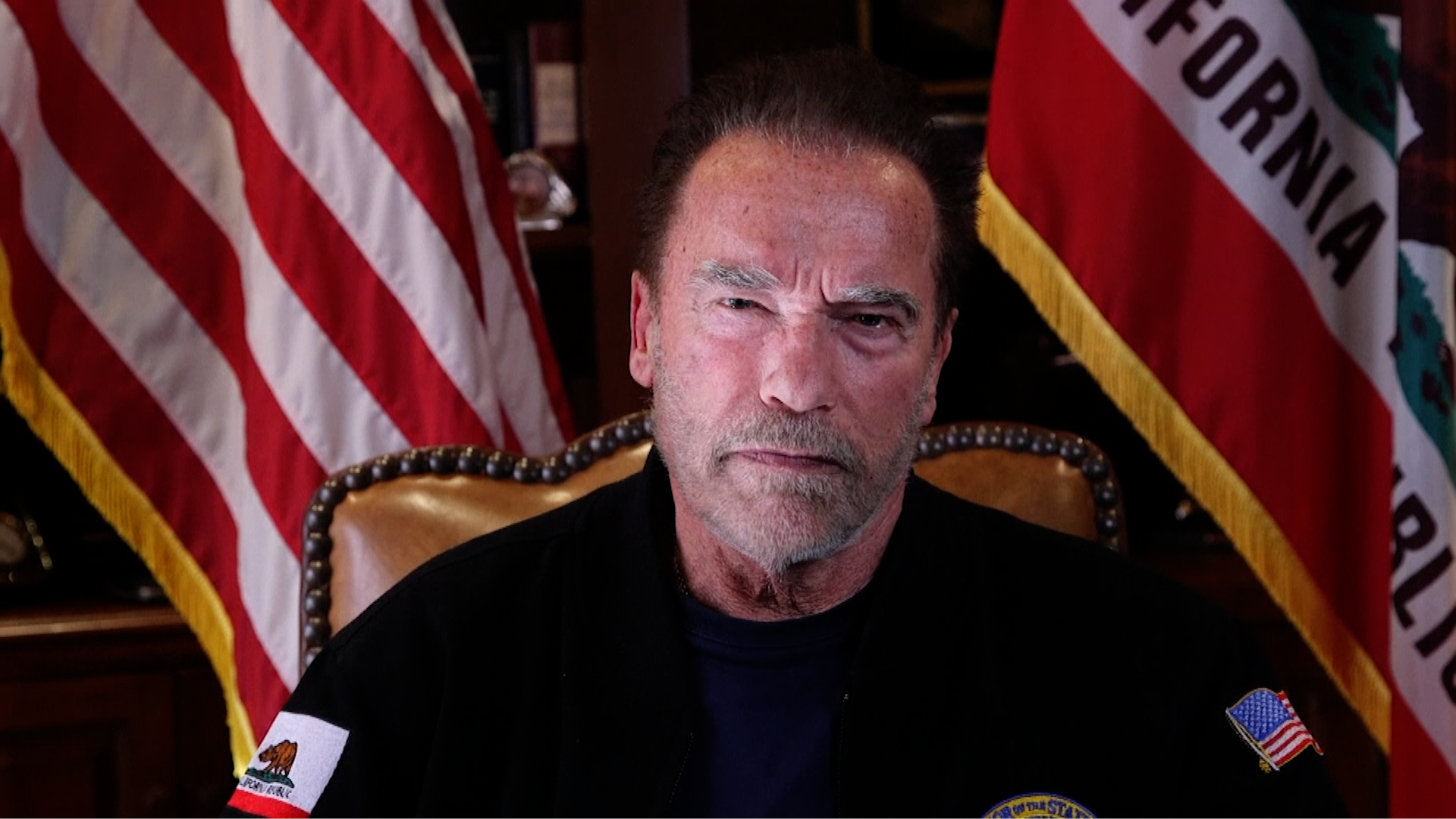 Arnold Schwarzenegger, the former governor of the U.S. state of California, criticized the violent rioters storming the U.S. Capitol in a video posted on social media on January 10. "The mob did not just shatter the windows of the Capitol, they shattered the ideas we took for granted," he said.

Schwarzenegger compared the mob to the Nazis and called President Donald Trump a failed leader who "will go down in history as the worst president ever."