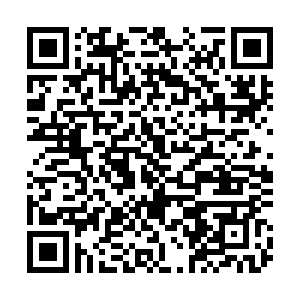 Being tall is the giraffe's competitive advantage, giving it the pick of leaves from the tallest trees, so scientists were stunned to find two giraffe dwarves on different sides of Africa.

"It's fascinating what our researchers out in the field found," Julian Fennessy, co-founder of the Giraffe Conservation Foundation, told Reuters in a video call on Friday. "We were very surprised." 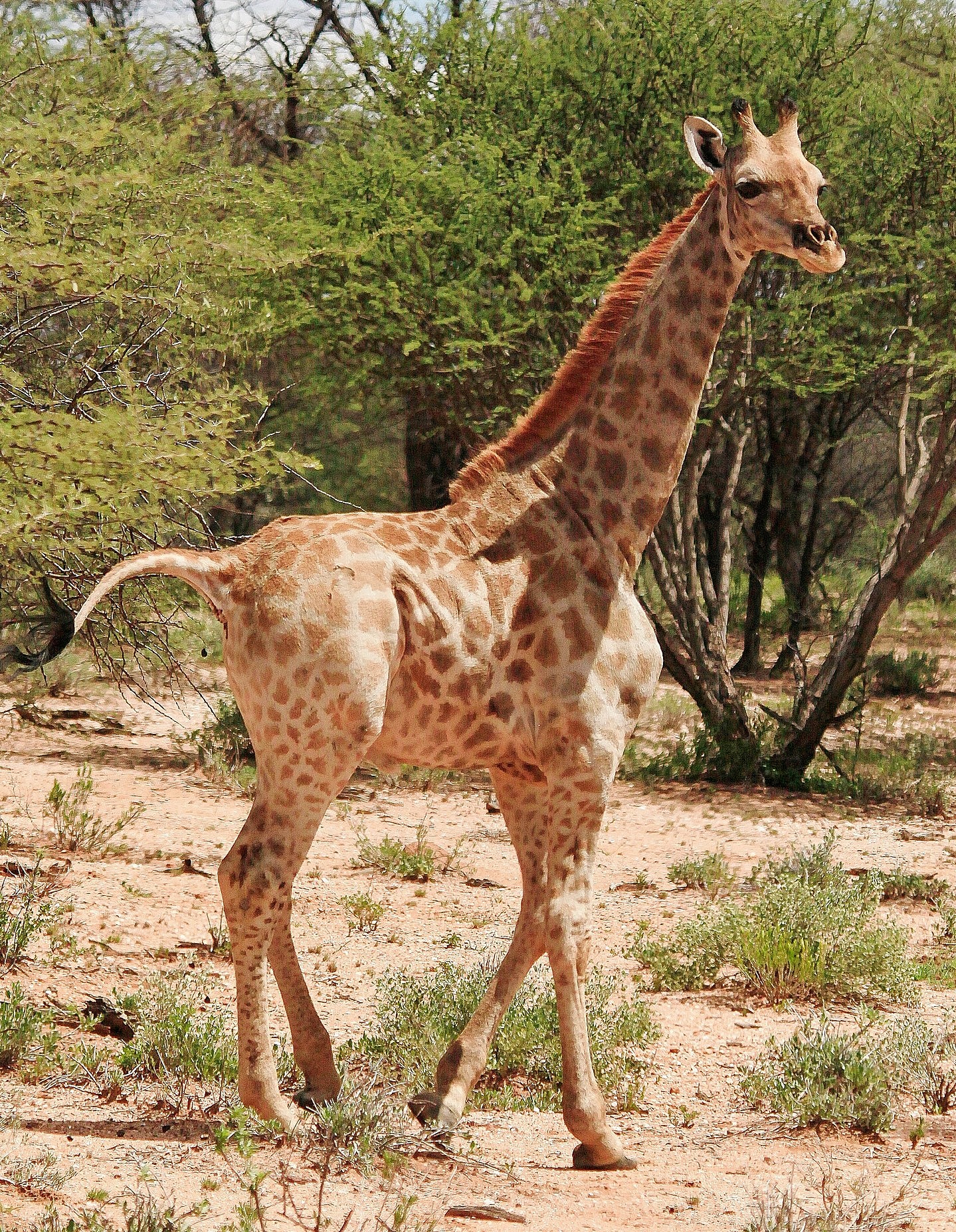 They published their findings in the British Medical Journal at the end of last month.

In both cases, the giraffes had the standard long necks but short, stumpy legs, the paper said. Skeletal dysplasia, the medical name for the condition, affects humans and domesticated animals, but the paper said it was rare to see in wild animals.

Footage taken by the foundation showed the Ugandan giraffe standing on thick, muscled legs in the dry savanna of Murchison Falls national park in northern Uganda, while a taller animal with the usual long, stick-like legs walked behind it. 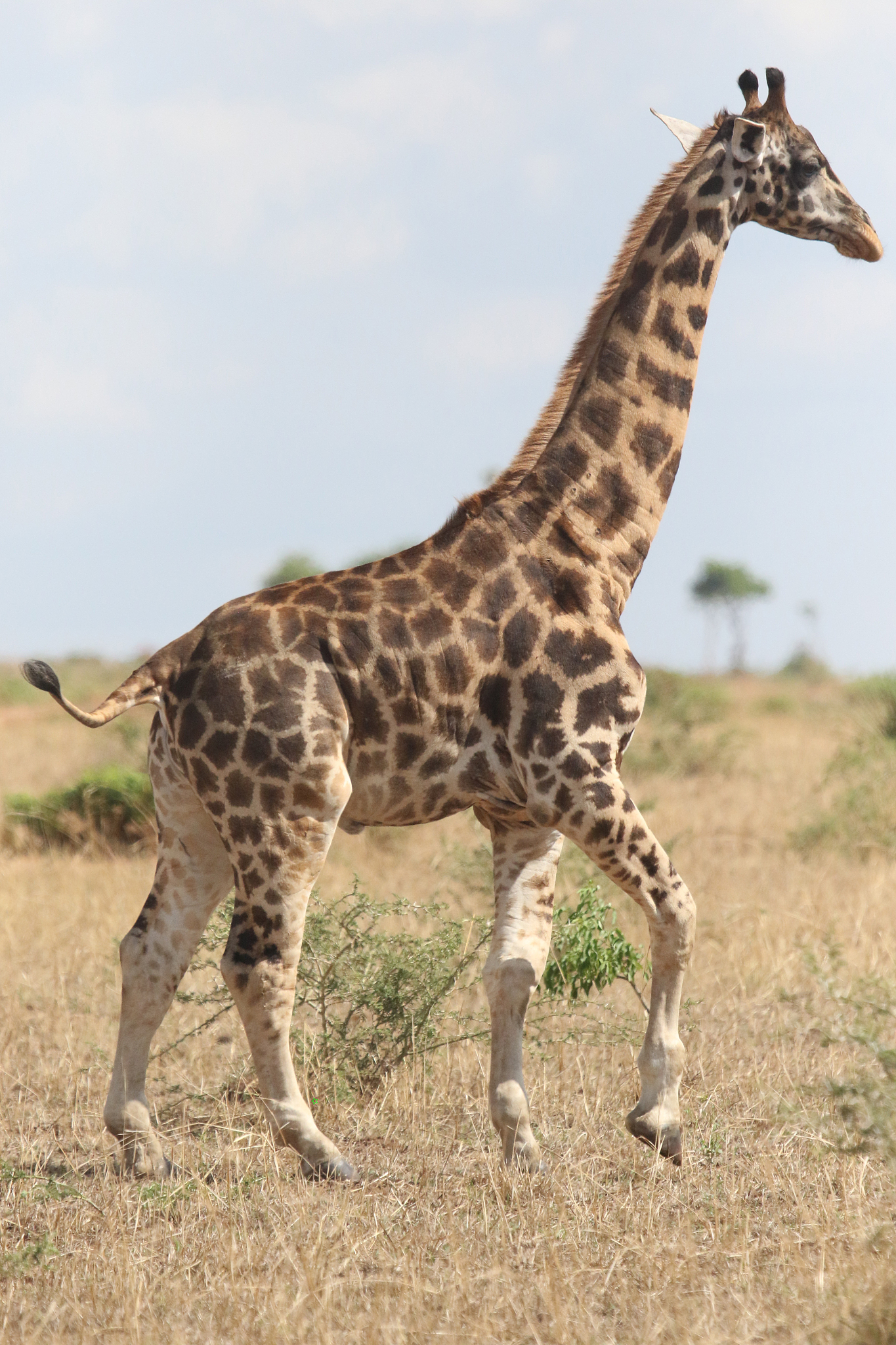 "Unfortunately there's probably no benefit at all. Giraffes have grown taller to reach the taller trees," Fennessy said. He added that it would most likely be physically impossible for them to breed with their normal-sized counterparts.

Numbers of the world's tallest mammal have declined by some 40 percent over the past 30 years to around 111,000, so all four species are classified by conservationists as vulnerable.

But conservation efforts have helped numbers start to recover in the past decade, he added.