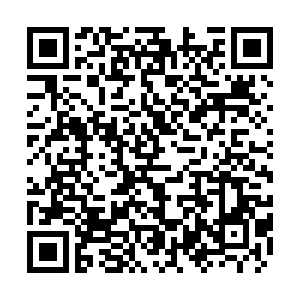 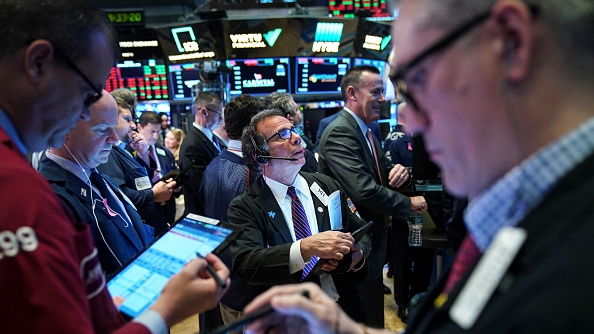 Traders and financial professionals work on the floor of the New York Stock Exchange (NYSE) ahead of the opening bell, New York City, May 8, 2019. /Getty

Traders and financial professionals work on the floor of the New York Stock Exchange (NYSE) ahead of the opening bell, New York City, May 8, 2019. /Getty

On January 11, Donald Trump's November 12 executive order comes into force. The order blacklists 35 Chinese firms, prohibiting American ownership or investment. The move is one of the most serious to date, as tensions between the world's two leading economies increases further. What can be done to de-escalate the situation, and can we expect such a reduction in pressure to arrive when President-elect Joe Biden assumes office?

Increasing tension further is the threat from Washington that Tencent, the company behind WeChat, and Alibaba could be added to the list of blacklisted companies. The market capitalization of these two firms alone is $1.3 trillion. The existing list of firms includes SMIC, the world's largest chip manufacturer, along with the other 34 companies capitalized at $440 billion.

The U.S. State Department claims that the blacklisting is to prevent U.S. funds benefiting China's military. Secretary of State Mike Pompeo released a statement articulating the need to prevent citizens from inadvertently contributing capital "to the development and modernization of the People's Republic of China's military intelligence and security services."

While the allegations are unsubstantiated, they also run at odds with other nations, where the same shares are dual listed, such as the Frankfurt bourse within the European Union or the Singapore stock exchange.

Last week saw the flip-flopping of the NYSE's decision to delist three Chinese telecom firms which are on the blacklist. The ultimate intervention of Trade Secretary Steve Mnuchin revealed the extent of the bifurcation of Washington and Wall Street over the issue as well as confusion around the policy.

As Ding Haifeng of the Shanghai financial advisory firm, Integrity, pointed out, "It does not make sense if the exchange-traded funds are unable to buy shares of companies that are constituents of the indexes."

Many investors and onlookers believe that such a seismic setback is temporary, and the Biden era will usher in a warmer, more pragmatic relationship.

John Coffee of Columbia University told the Financial Times, "I'm surprised that the NYSE did not just wait Trump out and ask Biden to rescind the Trump executive order." This view, sadly, seems rather naive.

The trouble for U.S.–China relations is that "China skepticism" has become a widely accepted political orthodoxy across both parties.

President-elect Joe Biden is unlikely to reverse the Trump-era policies of blacklisting and delisting without fulfilling, hitherto unclear, foreign policy aspirations of his own. For Biden, the leverage gained has not cost him anything politically, and he is unlikely to squander it needlessly. 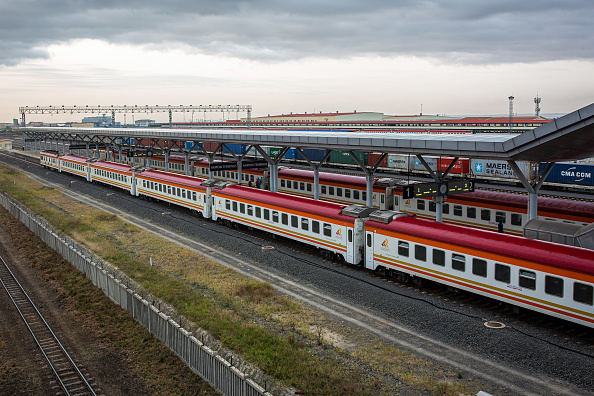 The other major challenge Biden faces, if the trade war is to ease, is breaking the tacit link between Chinese presence and investment in the U.S. market with job-flight and diminished American industrial power. Just as Donald Trump was carried to the White House by working-class, rust belt voters, so was Biden.

A greater spirit of partnership and joint initiative from both Washington and Beijing could help to signal mutually shared objectives, rather than perpetuating a narrative which only allows for one party to benefit.

Such a demonstration is likely a distant prospect. If Biden remains committed to a path of reengagement and multilateralism, then third parties could break the deadlock with an enhanced role for the WTO or other trade bodies which have been neglected for the last four years.

There is also a need for a psychological change. China will rightfully feel that its new status in the world should be respected and its economic activity abroad should not be merely confined to bankrolling American firms and buying U.S. bonds.

The U.S. has long been the advocate of free and open markets. Its recent actions have been indiscriminate and heavy-handed, with Chinese Foreign Ministry spokesman Hua Chunying characterizing the latest policy as one in direct opposition to "the international trade rules and principles of fair competition."

In the short term, Chinese investors have capitalized on the depreciated stock of the blacklisted firms. Shares in China Railway Construction Corp. and China-Hong Kong Connect nearly tripled in value in recent days. Shares in the three Chinese delisted telecoms giants also increased by a minimum of 28 percent since January 1.

Such gains do not alleviate the wider loss which unilateral protectionism brings. Both economies are stronger with outside investment, as well as shared standards and practices and knowledge.

Wan Chengshui of Golden Eagle Fund Management Co. reflects a popular sense of optimism: "Trump politicized everything in the name of national security. When Biden takes office, I think things will take a turn for the better."

A more conservative analysis would point toward a much more gradual de-escalation as the more likely course of action. Trading bodies could save both nations considerable face, but instant recoil in relations is unlikely. The tussle between the NYSE and Treasury Department demonstrated there is a clear preference for engagement from Wall Street. It is now up to the president-elect to weigh up the political costs.