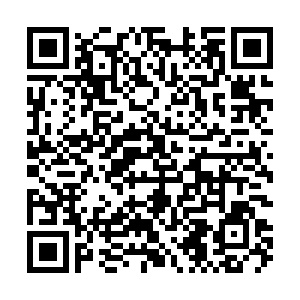 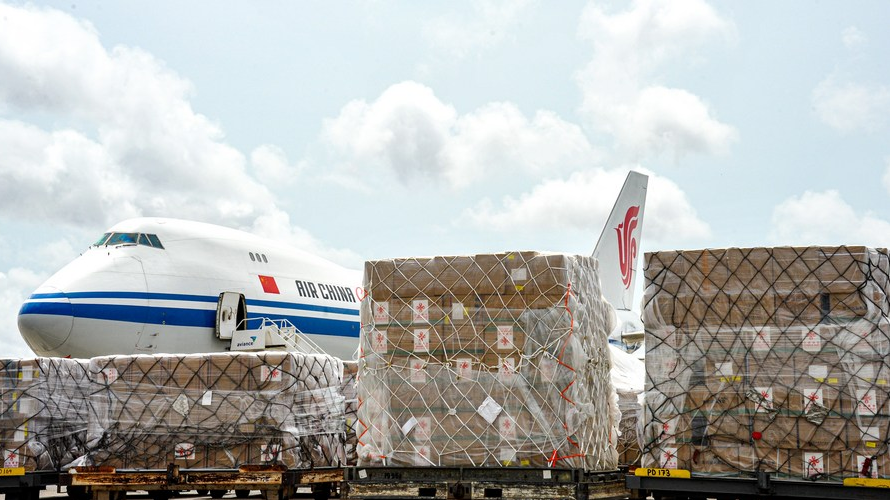 The State Council Information Office of the People's Republic of China released a white paper on January 10 titled "China's International Development Cooperation in the New Era" that describes China's growing role in the international scene as it enters into a new developmental period.

While this paper reiterates many points already articulated by the Chinese government, one clear theme is the need for South-South cooperation, which will be a true change of approach in the international order.

Listed as one of the first key approaches to development cooperation, the paper defines South-South cooperation as "a form of mutual assistance between developing countries," which includes China because "China is in the primary stage of socialism and will remain so for a long time to come, and China is still the world's largest developing economy."

The Chinese government is well aware of the fact that although China's economy is on pace to be the world's largest by the end of the decade, there is still much work to be done in developing the country's productive forces and creating common prosperity for the Chinese people. Because of this, China sees other Global South countries as peers and will cooperate with them on this basis.

As the paper states, this is a different character of cooperation than North-South cooperation, which is essentially a relationship of exploiter-exploited. China not only wants to avoid this image but is, according to the paper, steadfast in breaking down this power dynamic altogether by leading the developing world to independence through development. For example, the paper says that providing the means for independent development to the Global South will be a top priority. 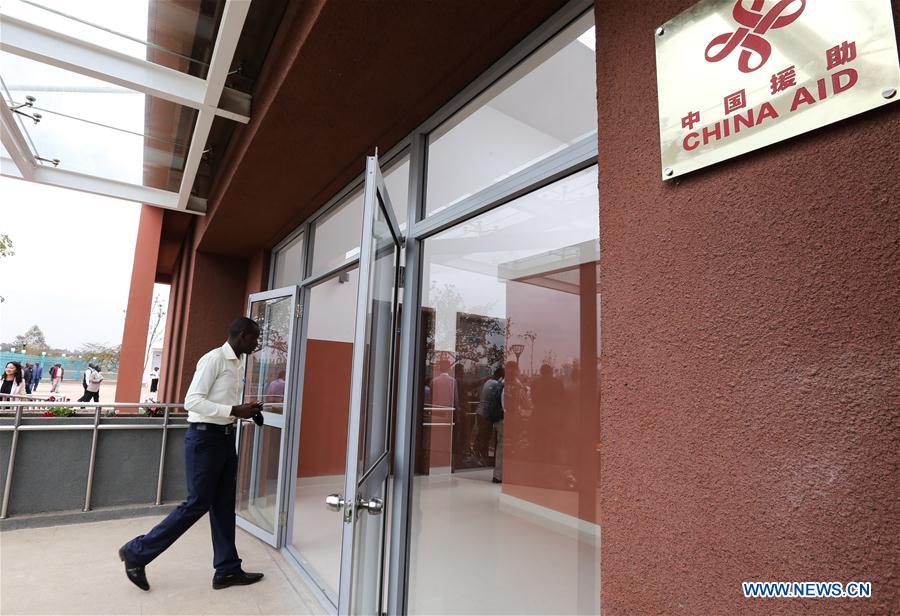 The Sino-Africa Joint Research Center at the Jomo Kenyatta University of Agriculture and Technology in Nairobi, Kenya, September 26, 2016. /Xinhua

The Sino-Africa Joint Research Center at the Jomo Kenyatta University of Agriculture and Technology in Nairobi, Kenya, September 26, 2016. /Xinhua

To truly appreciate what a fresh approach this is, one has to look at the prevailing North-South dynamic for comparison. What is often labeled humanitarian aid from countries in the Global North, like the United States, are actually programs that create relationships of subordination and dependence rather than independence and self-reliance. As Burkinabe revolutionary Thomas Sankara famously said, "He who feeds you, controls you."

China may be making headway and hitting key milestones in development, but that does not mean things are finished – in fact, far from it. Chinese officials have long noted, for example, the discrepancy in GDP per capita in China compared to Western countries and acknowledge the long road ahead toward a "moderately prosperous society." At the same time, the road to get there, the paper makes clear, must be one that takes into account the common prosperity of humanity – which is part of a deeper Chinese tradition of internationalism.

As the paper notes in its conclusion, China "closely relates its future to the fortunes of other countries, and binds the interests of the Chinese people to the common interests of all peoples."

Western pundits may interpret the paper cynically, because it does indeed call for change in the existing international order, as it represents a serious power swing in favor of the Global South (exploited nations) and away from the Global North (exploiting nations).

One can interpret this however they wish within their own moral framework, but if helping the most disadvantaged people around the world become more independent, acquire access to basic human needs and live with a greater sense of dignity is a good thing as most decent people would agree, then there is no doubt that an increasingly engaged China acting along these principles is a positive force in the world.