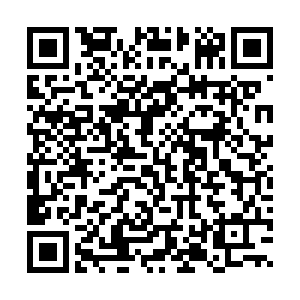 Kim's election as the top leader of the WPK fully reflects the trust, support and expectation held by all WPK members and the DPRK people have in him, Xi said in his note.

Taking over the position from his late father, Kim became top Party leader from his previous title of chairman - received in 2016, five years after his inauguration - on Sunday. According to Pyongyang's official KCNA, the congress "fully approved" a proposal to promote Kim to being the Party's general secretary.

In his message, Xi delivered congratulations on behalf of the CPC Central Committee and himself. The Chinese leader also highlighted the friendship between China and the DPRK.

"China and the DPRK are socialist neighboring countries that connected by mountains and rivers," Xi said in the message, while vowing to push the close ties forward per the important consensuses the two sides have reached previously.

In terms of the Korean Peninsula issue, Xi suggested political settlement on the matter. He said he hopes to see the two countries jointly safeguard regional peace, stability, development and prosperity, so as to deliver more benefits to both countries and their people.