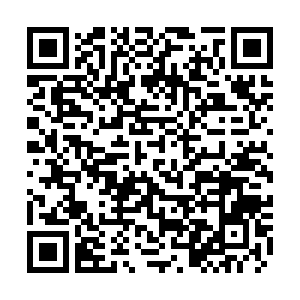 In a joint statement issued on Monday, the experts said that the remaining detainees risk death from rapidly deteriorating health by old age and mental and physical harm suffered in cruel and inhuman conditions of imprisonment. 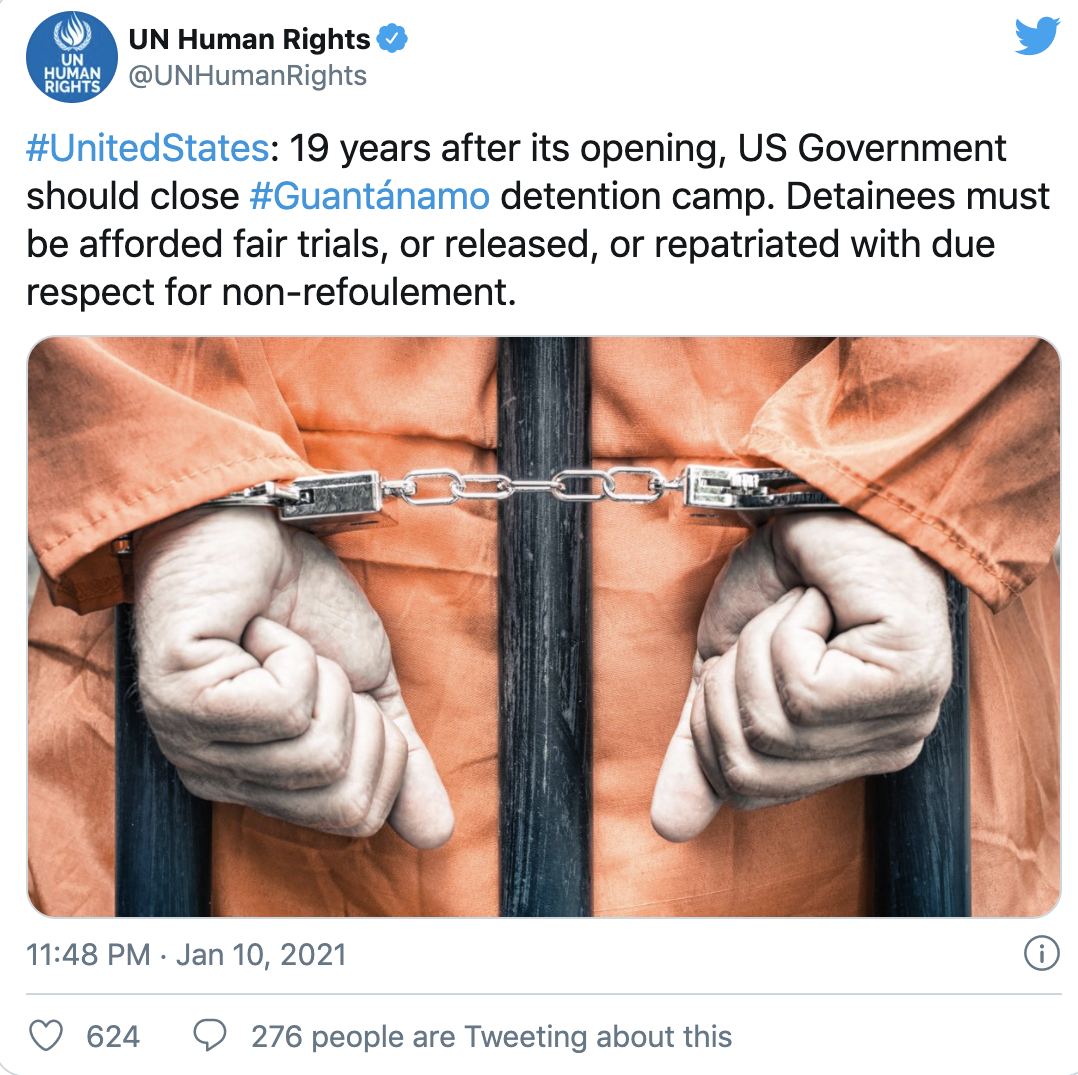 "Guantanamo is a place of arbitrariness and abuse, a site where torture and ill-treatment was rampant and remains institutionalized, where the rule of law is effectively suspended, and where justice is denied," the experts said on the 19th anniversary of the center's establishment.

"The very existence of this facility is a disgrace for the United States and the international community as a whole. Guantanamo should have been closed a long time ago," they said.

According to the experts, the COVID-19 pandemic further exacerbates health vulnerabilities for the increasingly elderly prison population.

In 2003, the facility was holding 700 prisoners. Today, 40 detainees still remain, but only nine of them have been charged with or convicted of crimes, the experts said in the statement.

"We appeal to U.S. authorities to prosecute, in full compliance with human rights law, the individuals held at Guantanamo Bay or, alternatively, immediately release or repatriate them while respecting the principle of non-refoulement," the statement said.