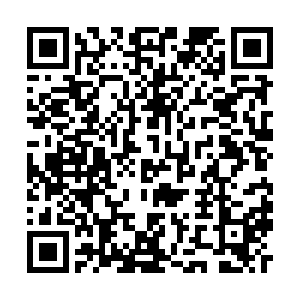 Rescue efforts are ongoing for 22 miner workers trapped underground after an explosion ripped through a gold mine under construction in east China's Shandong Province, said local officials at a press conference on Wednesday.

The incident happened at 2 p.m. Sunday (January 10) at a gold mine in Xicheng Township of Qixia City, but it was not reported to the local emergency department until Monday night.

Relevant people from the company have been put under police oversight for failing to notify the authorities in time, Li Bo, deputy mayor of Yantai, which administers Qixia, told the press conference.

According to Chinese regulations, enterprises should complete the procedure of reporting to the government within one hour after an incident occurs.

The gold mine is owned by Shandong Wucailong Investment Co. Ltd., a local company in Qixia.

Yesterday, the officials said rescuers have been unable to contact the trapped workers due to damage to the communication system sustained in the blast.