Download
Are degradable plastics a way out of plastic pollution?
By Li Jianhua 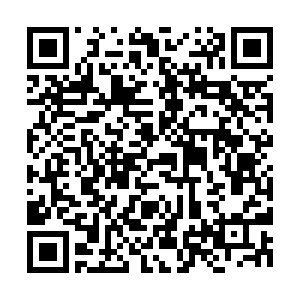 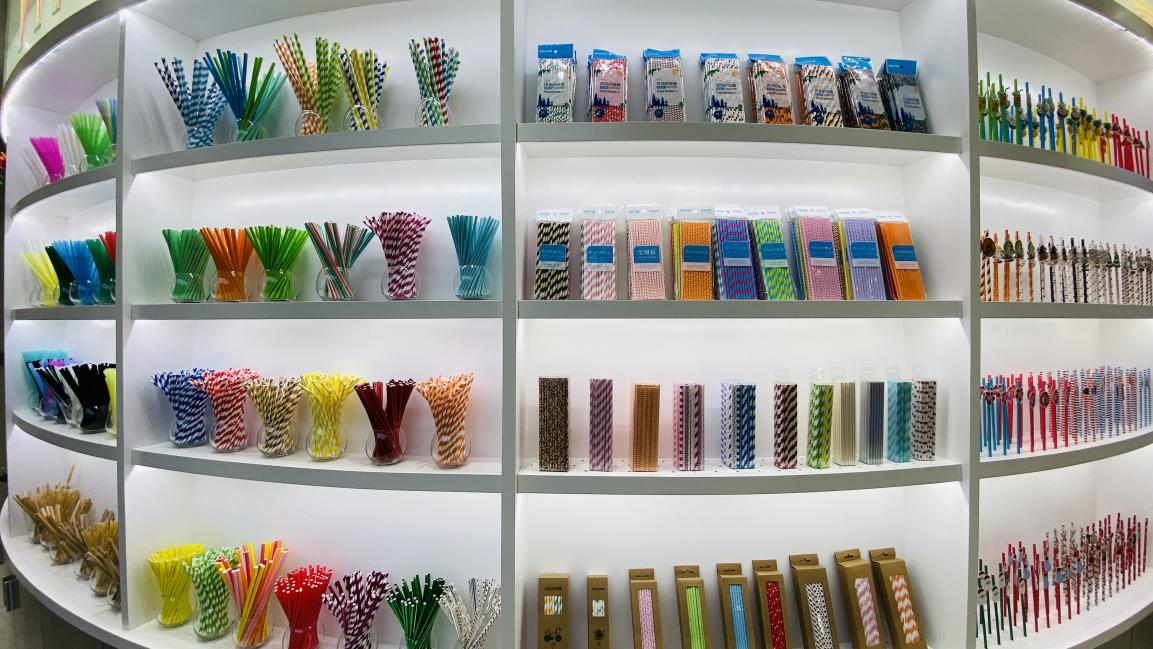 As new measures to curb the use of single-use, non-degradable plastic bags are put in place across major Chinese cities, companies that used to rely on making traditional plastics are shifting gears to delve into degradable plastics.

"We are producing more polylactic acid straws, as more countries are banning plastics," said Lou Zhongping, chairman and founder of Soton Daily Necessities. "Our order numbers are huge. Many orders have to wait until May or June next year."

Established in 1994, the company has been leading the straw making industry. It has been investing in edible drinking straws made from corn starch over the past seven years. Lou told CGTN that the market is limited, and they are striving to figure out how to make the edible straws hold longer in hot drinks. Currently, they only last half an hour in hot water.

Lou said he highly recommends reusable straws since paper or polylactic acid ones are resource depleting, despite comments on the social media arguing that straws made of bamboo or wood are difficult to clean, hence hazardous to health.

His company currently produces about 20 tonnes of environmentally friendly straws daily, including reusable and degradable ones.

Companies manufacturing packaging for express deliveries are also making a change, though plastic packaging bags won't be completely banned until 2022.

"We should start now and take the market," said Su Yuqiao, managing director of Hangzhou Weicheng Industrial Corporation. "There are fewer than five companies in China which are capable of producing degradable packaging for deliveries."

"As plastic bans move forward, the need will increase. We're building more factories and increasing new facilities. Our production will, for sure, increase within two years. The only problem is the procurement of original materials." 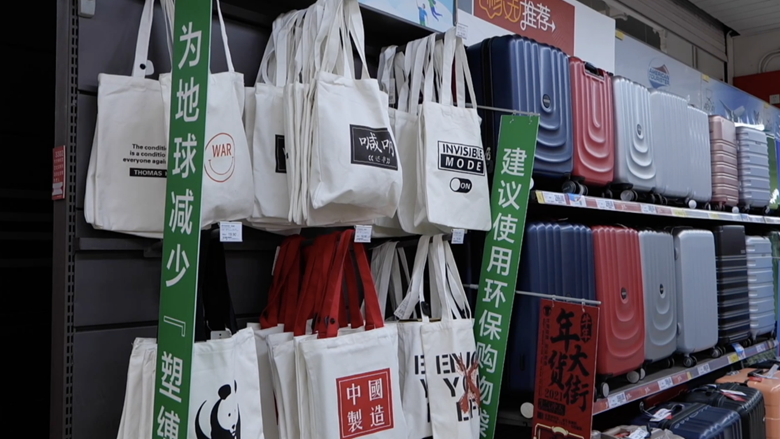 Plastic, an invention that came about around a century ago, is no longer considered just as a source of convenience but also a detriment to the environment.

As plastic residues and additives enter the ecosystem, they flow into the food chain. A study published in the journal Environmental Science and Technology shows that the average American adult takes in between 126 and 142 tiny plastic particles and inhales another 132 to 170 plastic bits daily.

Since its environmental impact is widely known, scientists have been seeking alternatives, with degradable plastics as one option.

"The standards for degradation varies, like from 60 percent to 90 percent. They need very harsh environment, like high temperature and low or high pH levels to degrade them," said Chen.

In June 2008, the Chinese authorities rolled out the first policy banning the production of ultra-thin plastic bags, namely those thinner than 0.025 milliliters. Meanwhile, plastic bags were no longer free. However, the policy was not well executed. Plastic bags continued to be widely used in small shops, though plastic bags in big supermarkets came at a cost.

The policy will be applied to all cities and towns nationwide in 2022, said China's National Development and Reform Commission and the Ministry of Ecology and Environment in January last year. Markets that provide fresh produce are exempt from the policy until 2025, with rural areas and villages being encouraged to abandon the use of non-degradable plastic bags before then.

"The policy rolled out in 2008 was considered a failure mainly because there were no substitutes for the non-degradable plastic bags," said Su. "This time, it can be different."