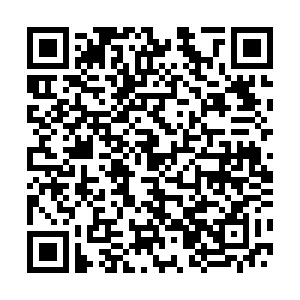 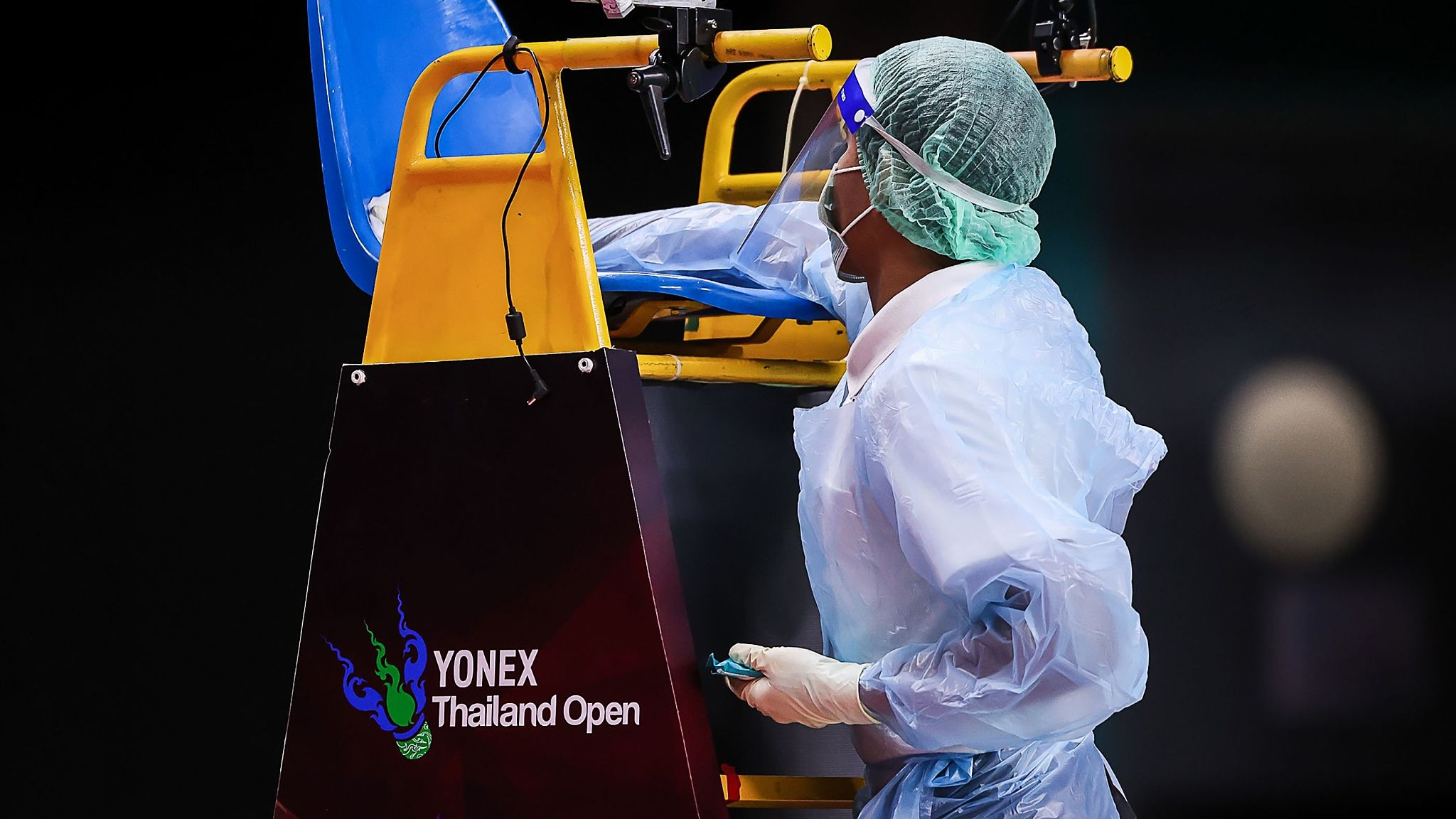 An official at the YONEX Thailand Open cleans the umpire's chair ahead of the tournament in Bangkok, Thailand, January 10, 2021. /CFP

An official at the YONEX Thailand Open cleans the umpire's chair ahead of the tournament in Bangkok, Thailand, January 10, 2021. /CFP

Four badminton players have tested positive for COVID-19 in Bangkok, Thailand, the Badminton World Federation (BWF) confirmed in a press release on Tuesday.

The finding follows the third round of mandatory testing which was conducted on Monday and the sport's governing body was informed Tuesday morning, hours before the start of the YONEX Thailand Open.

According to BWF, a total of four players – two from India, one from Germany and one from Egypt – had initially tested positive.

Upon retesting the same specimens, three of these players were found to be negative and they will be retested today.

Former world No.1 Saina Nehwal and her compatriot, men's world number 28 HS Prannoy were among the four international players to initially test positive for COVID-19.

Both have pulled out of the tournament according to the Badminton Association of India and would isolate in a Bangkok hospital for 10 days.

"The entire Indian team has been categorized high-risk by Thai health authorities and all players and their entourage are currently self quarantining in their rooms at the hotel," the BWF said in a statement.

The federation confirmed that despite being considered "high risk," other Indian shuttlers were still allowed to go to Muang Thong Thani's Impact Arena for their matches on Tuesday.

The Thailand Open is the first of three consecutive badminton tournaments played in strict bio-secure conditions and behind closed doors in Bangkok, culminating in the World Tour Finals from January 27.

Thailand's badminton chief last month told AFP the tournaments would be the "safest in the world" despite a series of high-profile withdrawals.

The Japanese team have withdrawn following world number 1 Kento Momota testing positive for COVID-19, while the Chinese team also did not travel to Bangkok over COVID-19 concerns.