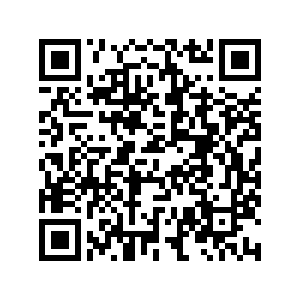 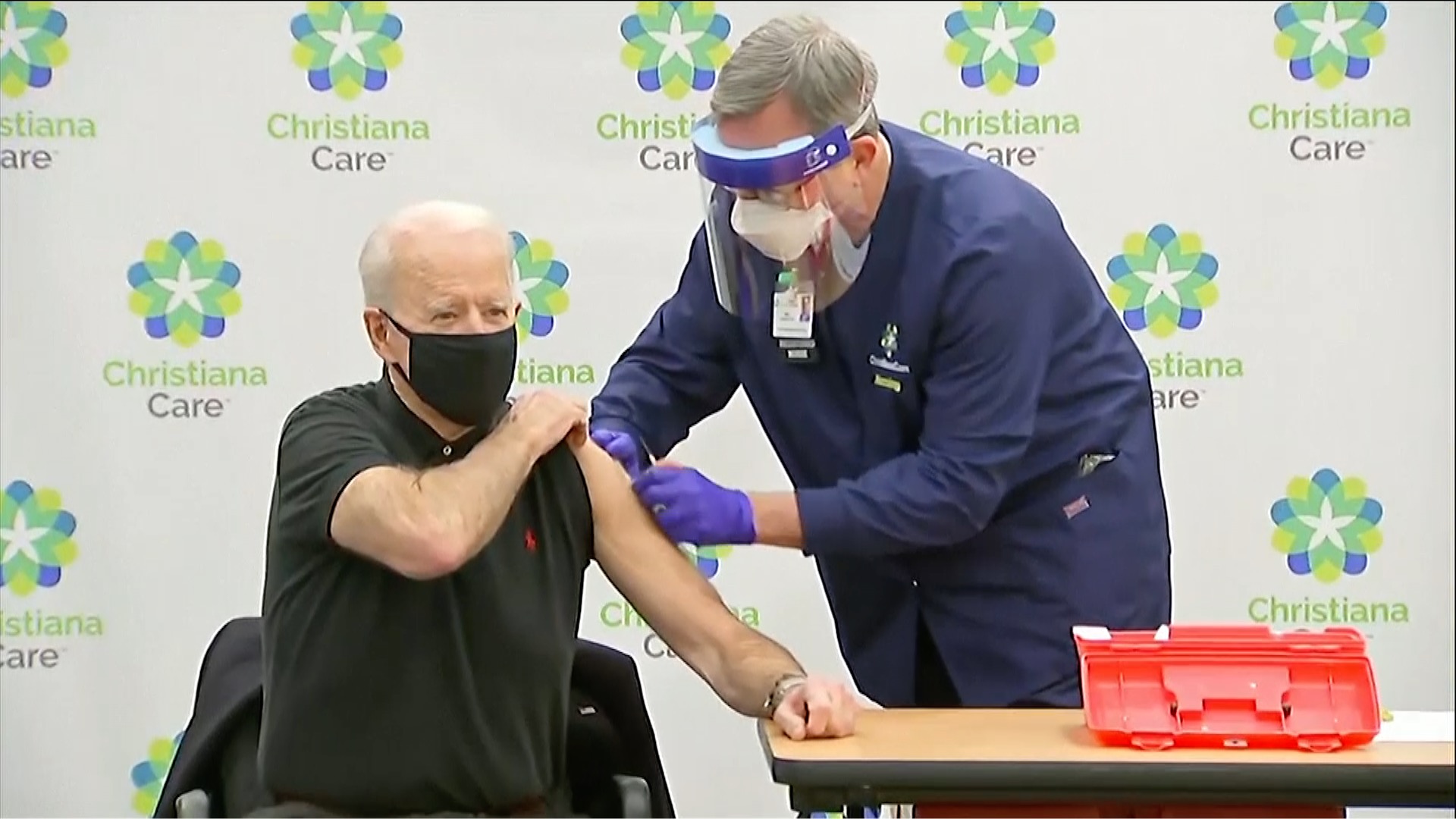 U.S. President-elect Joe Biden on Monday received his second dose of the coronavirus vaccine, three weeks after getting his first one with television cameras rolling in an attempt to reassure the American public that they are safe. Biden got his first shot on December 21 in a televised procedure. The virus has now killed over 376,000 people in the United States – about 60,000 more than when the president-elect got his first round of vaccination – and continues to upend life around the globe.